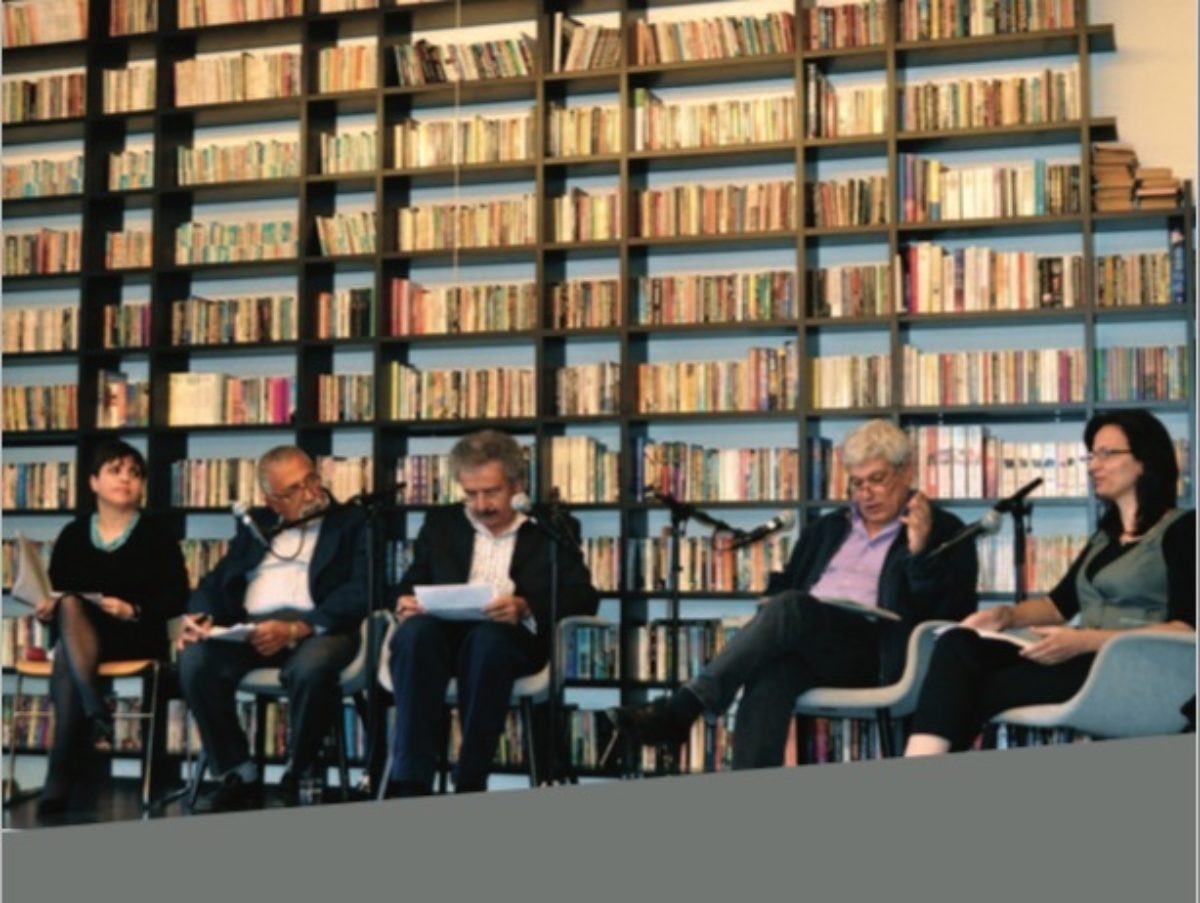 The seminar presented and discussed the Palestinian literature in general, it’s place in the world of literature, today’s writers, traces and directions – as well as freedom of speech and -expression in a situation of external and internal conflicts, censorship and self censorship. Quoting from the conclusion of the seminar report:

"It is not surprising that when one gathers a group of artists, activists and intellectuals with a common cause in one room that the energy is electric, full of enthusiasm, that the discussions become animated and dynamic. In this particular case however, the atmosphere was further charged by the fact that many of the participants had had knowledge of one another but had never before had the opportunity to meet, and as such the seminar provided a valuable forum for contact and creative exchange.

Palestinian identity is a modern construct, and one which exceeds definitions of nationality by virtue of geography, genetics or language. The same can be said for its literary tradition. As such, the common narrative of Palestinian national identity continues to define and redefine itself, to flourish and thrive, and in so doing challenges as well our received notions regarding nationhood." 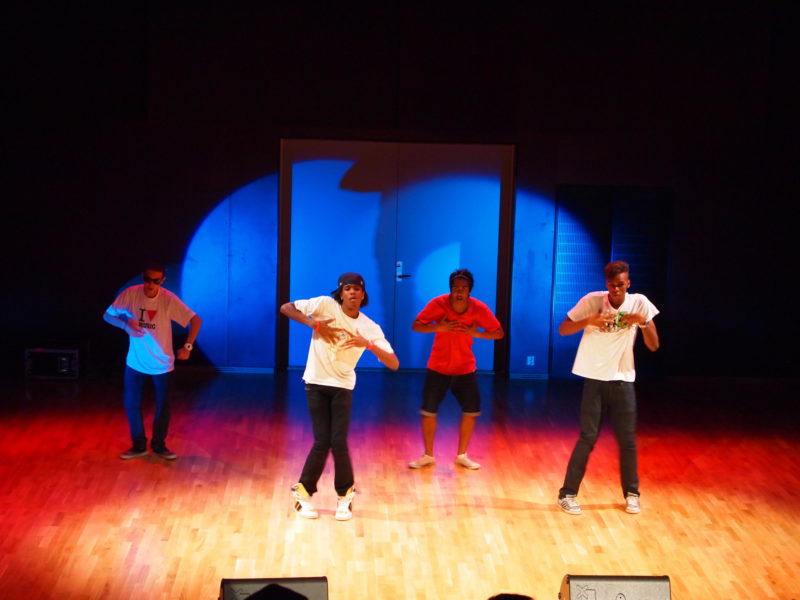 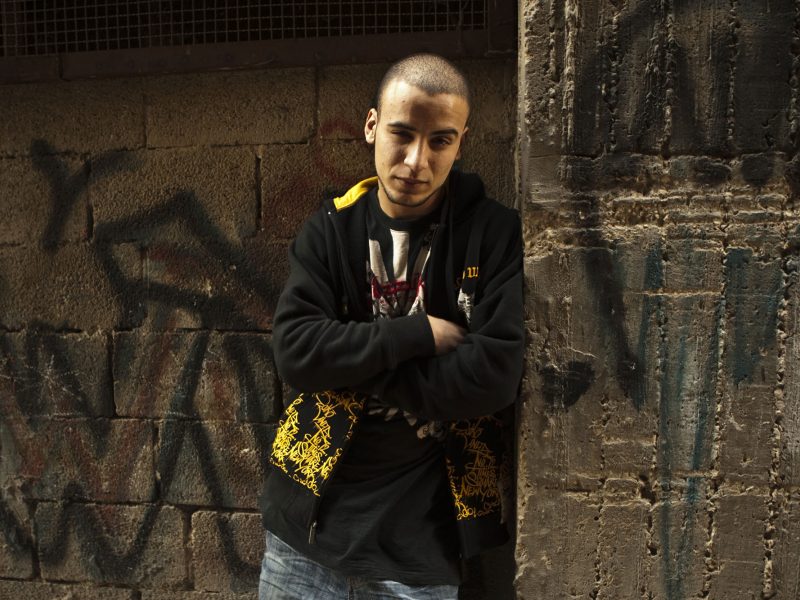 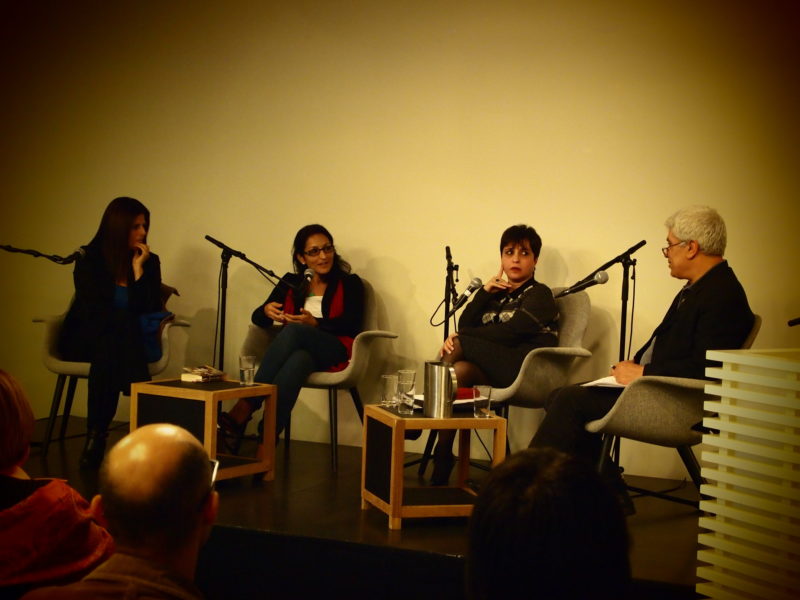