What happens when you invite strangers into your home? Mia Habib and Jassem Hindi have been performing in people’s houses as part of their artistic research. The result was shown at Bastard Festival, Trondheim, at Interkulturelt Museum, Oslo and Oktoberdans, Bergen. 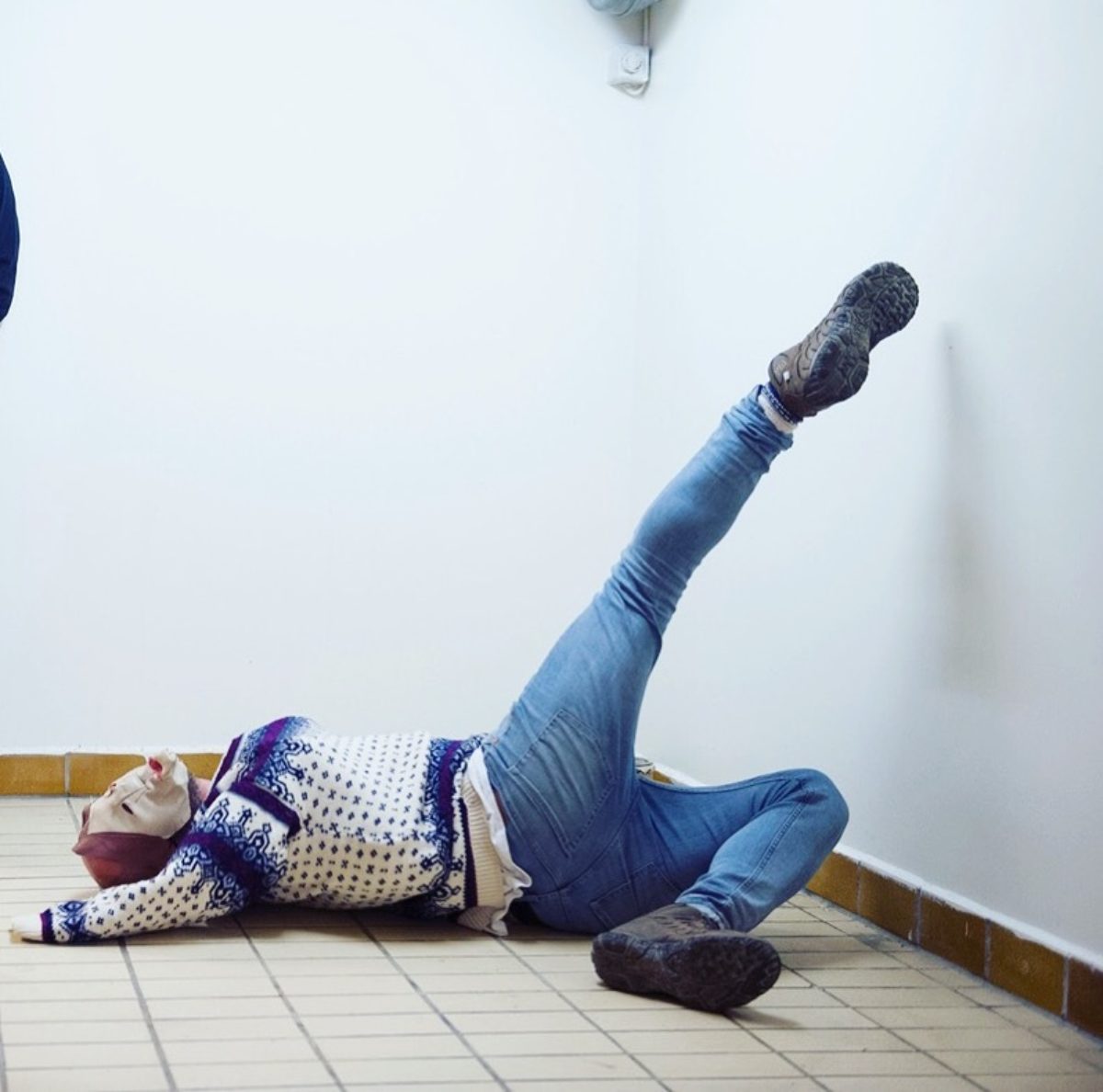 For the past two years, in the rural North of Norway, Habib and Hindi have performed in people's houses in exchange for a dinner or a coffee. The work has been developed in the spirit of hosting strangers with strangeness, where art is stuck inside reality. Habib and Hindi use found objects, lo-fi recordings, fantastique-realist poems and their own bodies. Stranger Within is a collective endeavor, and for each edition they invite guest artists they have met along the road in the North. The guests add their own perspective to what absence and strangeness feels like. Each session will have one guest, whether a Sami rapper, a lecture about an isolated island, a work on sacred natural places or a piece of mythical storytelling.

"That which roams unseen and quiet upon the land signals that what is not here is moving us. Stranger Within is a haunted landscape, maintaining a multiplicity of absences: historical and ecosystemic. The work is at a muddy crossroad, between performance and politics. Presences that seem to have disappeared reappear, and start to behave strangely: breaking objects, shaking bodies, shaping menacing figures.

It is a tale set in the rural north of Norway, exploring the fabric of what makes a political unconscious. This broken history of Norway is shaped like a haunted land, fretting at the remains of the day. Strange agents made out of driftwood, plastic and flesh are disseminated, lurking. Ubiquitous and shapeshifting, they betray their own intentions. Stranger Within is the work of a sleeper: the story unfolds using displacement, condensation and disruption."

Performer and choreographer Mia Habib and performer and sound artist Jassem Hindi have been collaborating on multidisciplinary works since 2007, notably under the name We Insist, with Rani Nair. They have been presented in the Nordic countries, Syria, Morocco and Mexico, among other places.

Pre-production for Stranger Within was by Kira Senkpiel / Mia Habib Productions.

The performance will be shown at SITE, Stockholm, December 2018. 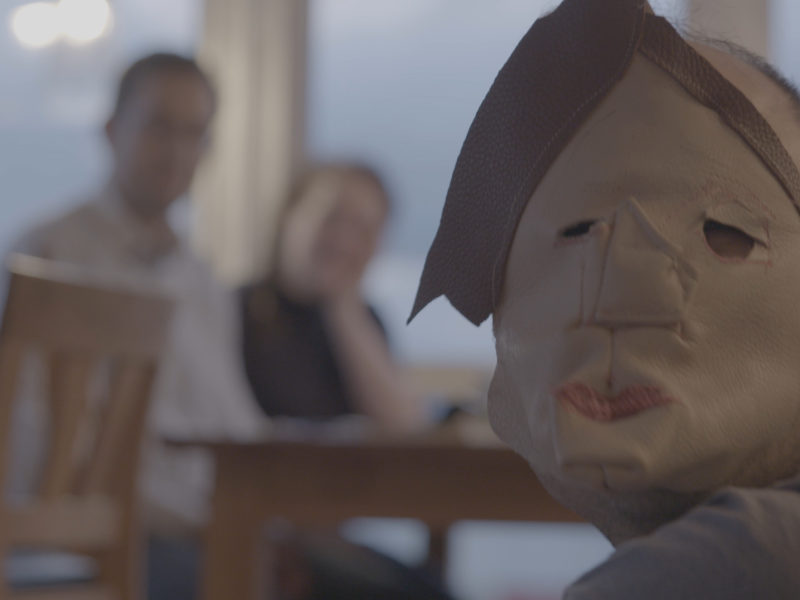 We are proud to present our new documentary, directed by Vibeke Heide. The film premiere was at Interkulturelt Museum, Oslo, October 11, and it was shown as part of the exhibition and performance project Stranger Within in Oslo and Bergen. 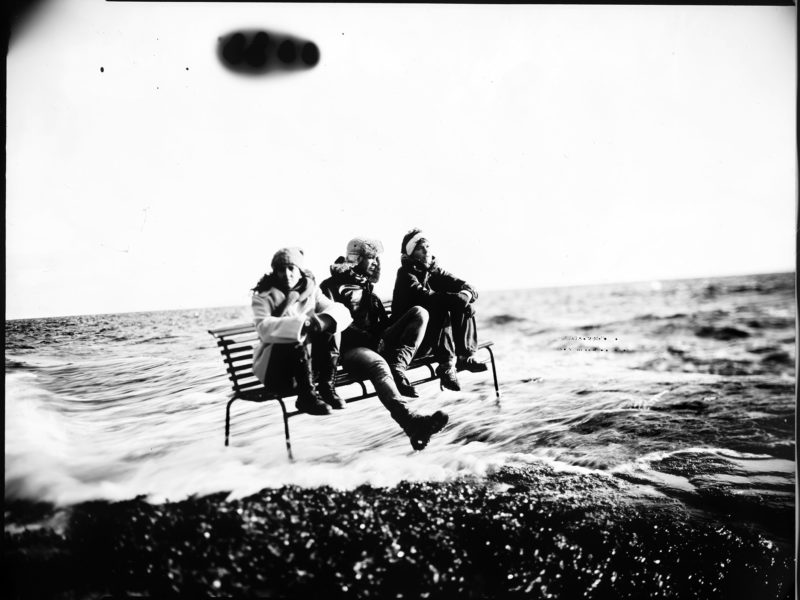 Sound artist and noise musician Jassem Hindi (FR) and the dancers Rani Nair (SE) and Mia Habib (NO) went on a tour of the Nordic region, with a performance about identity and mobility.