Transcultural Arts Production (TrAP) is an independent arts production company. Our aim is to increase diversity within Norwegian arts and culture. We work with arts in various disciplines, including visual and performing arts, film and literature. We create art projects for a multi-cultural society. Our goal is to see the cultural diversity of Norway reflected in the arts, among artists, audience and the leaders in the cultural sector.

We believe that a broad diversity of skills, backgrounds and experiences are needed to raise the quality of arts and culture in Norway. TrAP works with artists who have multiple cultures as a part of their identity, and who are often influenced by this experience in their art. We collaborate with artists who think outside the box, cross the borders between disciplines and dare to challenge established boundaries.

As a production company, we are the link between the artist, the art space and the audience. Our strength lies in independent programming and flexibility in finding the right showroom for each project. To achieve this, TrAP collaborates with established institutions such as The Norwegian National Opera and Ballet and The National Museum of Art, Architecture and Design, as well as small independent venues.

TrAP is organized as a member's network of organizations and cultural institutions, with the annual meeting as legislative body. 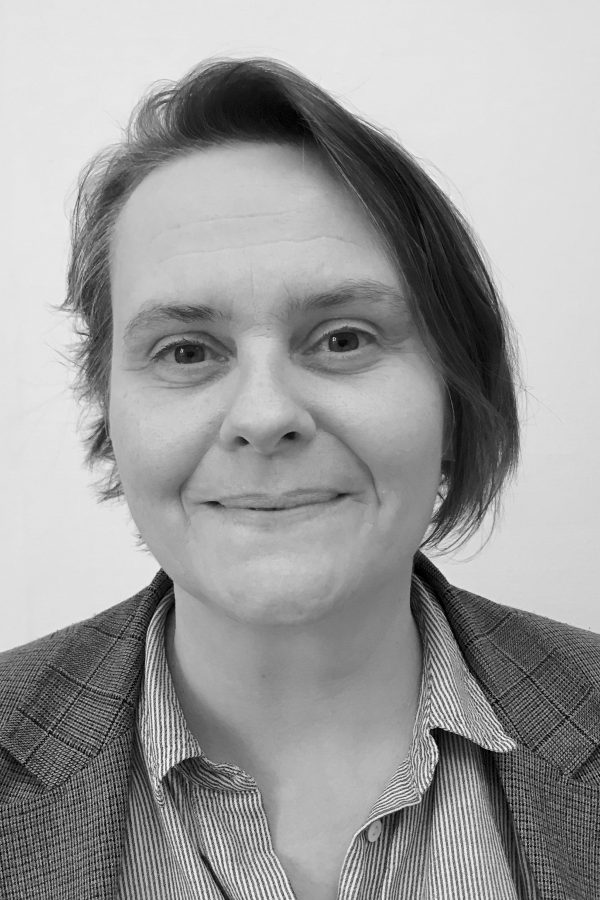 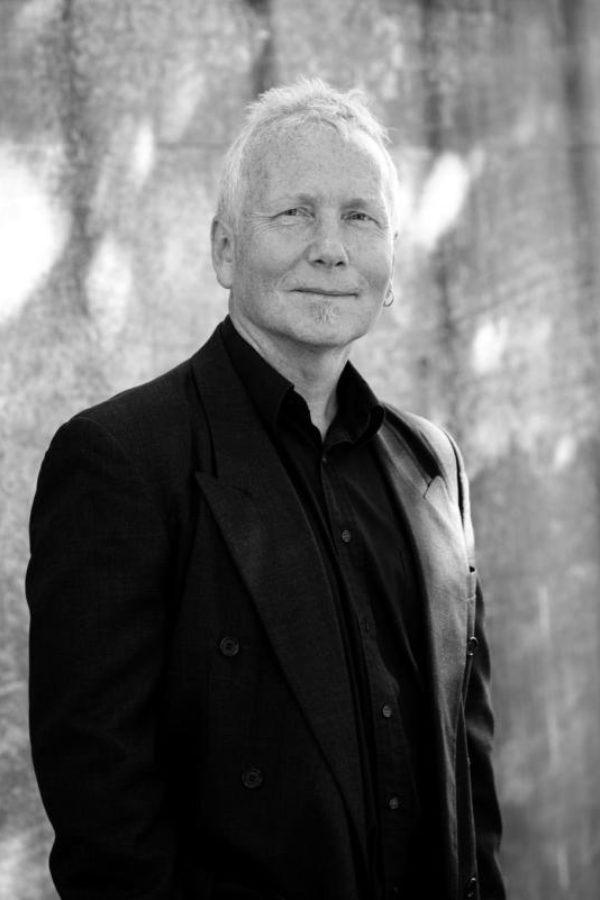 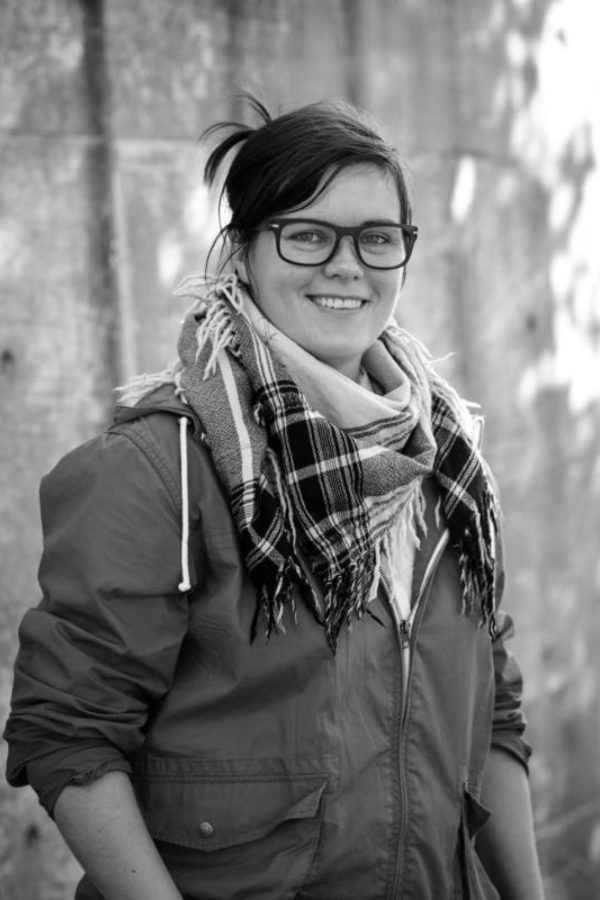 TrAP's founder Eli Borchgrevink started the TAMTAM-network in 1995. The network included organizers, organizations, institutions, artist groups and people with experience from culture- and organizational work, and were to function as a coordinator among those who promoted diversity in Norwegian cultural life.

The first event was the pilot assembly Du store verden! – flerkulturell stormønstring in 1998. In collaboration with various NGOs and volunteers, we did three weeks of touring all over the country, presenting art in all disciplines.

When the assembly ended, the need for someone who could maintain the contact between the organizations and initiate collaboration projects became more obvious than ever. This formed the basis for Du Store Verden!, or the DSV Network. It was formally established as a member's association in 1999, and would later become TrAP.

The next large assembly was in 2002, titled Dialogue Asia. That year, the DSV Network was secured government funding through the Department of Culture. We could expand our artistic activity and were able to develop projects all year round.

With the Norwegian Year of Diversity 2008 (Mangfoldsåret), the need for diversity in arts and culture was again high on the agenda. The DSV Network played an important role during the event, and used the public attention as an opportunity to strengthen the artistic direction and increase collaborations with art institutions and organizations.

<p>As Norwegian cultural life is becoming more international, we have adapted and redefined our role, from prioritising networks, meeting places for the industry, lobbyism and information work, to focusing on our artistic productions. To better reflect what we do, we changed our name from the DSV Network to Transnational Arts Production (TrAP) in 2011. </p><p>In 2018 we changed it again, to Transcultural Arts Production (TrAP). While "transnational" points at artists crossing national borders, the term "transcultural" refers to artists and project partners who have multiple cultures as part of their identity, embracing groups who are not necessarily immigrants.</p><p>Over the years, TrAP has done many projects with artists from abroad, aimed at bringing new, international art to the Norwegian art scene. As Norwegian stages and art spaces have lifted their eyes to the world outside Europe, TrAP has been able to shift our focus again. In recent years, we have been working predominantly with artists and audiences based in Norway, with the aim that Norwegian arts and culture will reflect the diverse population that exists in Norway today.</p><p> TrAP's aim has always been a more diverse cultural life, and always without artistic compromise. Our work is rooted in the belief that the arts should reflect the world we live in, and that a variety of skills and a diversity of perspectives are needed to raise the quality within Norwegian arts and culture.</p>
>

Director of the Board

For information on membership and fees, please contact us at post(at)trap.no

Through our productions we collaborate with a wide range of venues all over Norway. We have worked with established institutions such as The Norwegian Opera & Ballet, The National Museum, Riksscenen and the Stenersen Museum, as well as independent art spaces and organisers such as Kunsthall 3,14, Fotogalleriet, Ultima Festival, Hilmar Festival, Films from the South, Oslo World, Black Box Theatre, BIT - Bergen International Theatre, AvantGarden, Verdensteatret in Tromsø and Oslo Kunstforening.

TrAP organises annual dialogue meetings and seminars where we collaborate with various actors and organisers from the Norwegian art scene to create a space for discussions across disciplines. Topics include cultural policy, audience development, international cultural cooperation, the professionalisation of the cultural sphere and diversity in arts and culture.

TrAP receives operational support from the Arts Council Norway, Akershus County Council and the Municipality of Oslo. We receive project support from a number of private foundations and public actors. 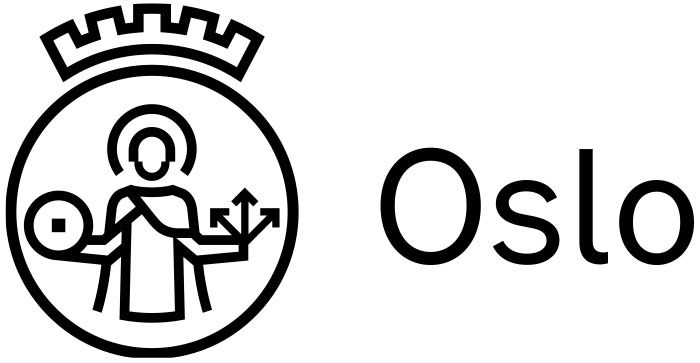