At Urban World we presented a selection of the bests Norwegian groups from the international music scene, with three bands and a internationally accclaimed dance crew on stage. 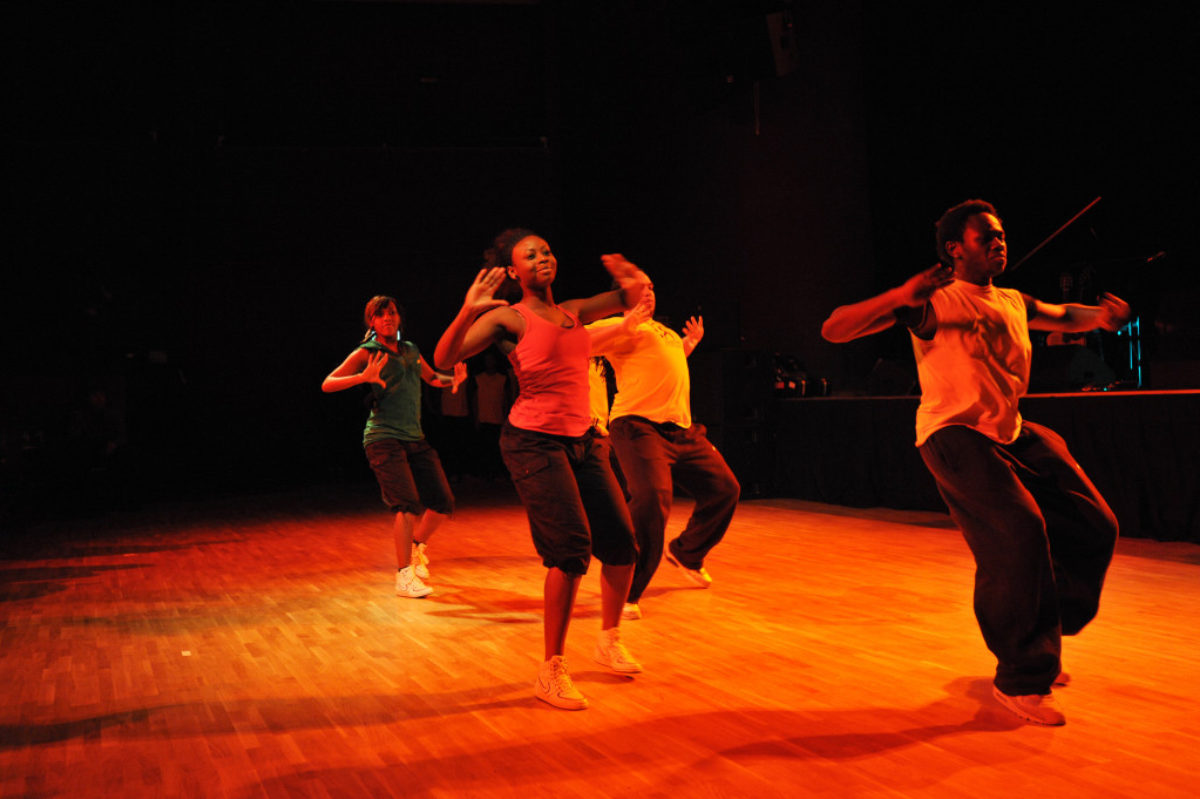 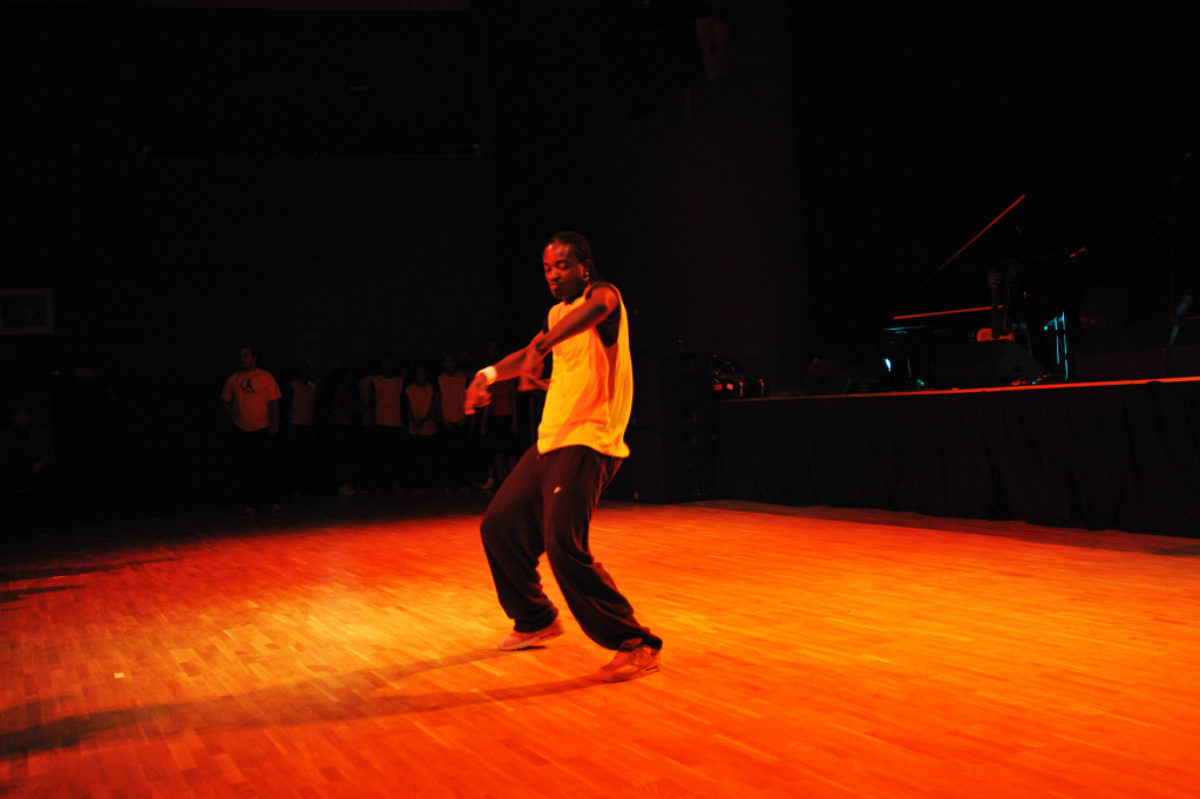 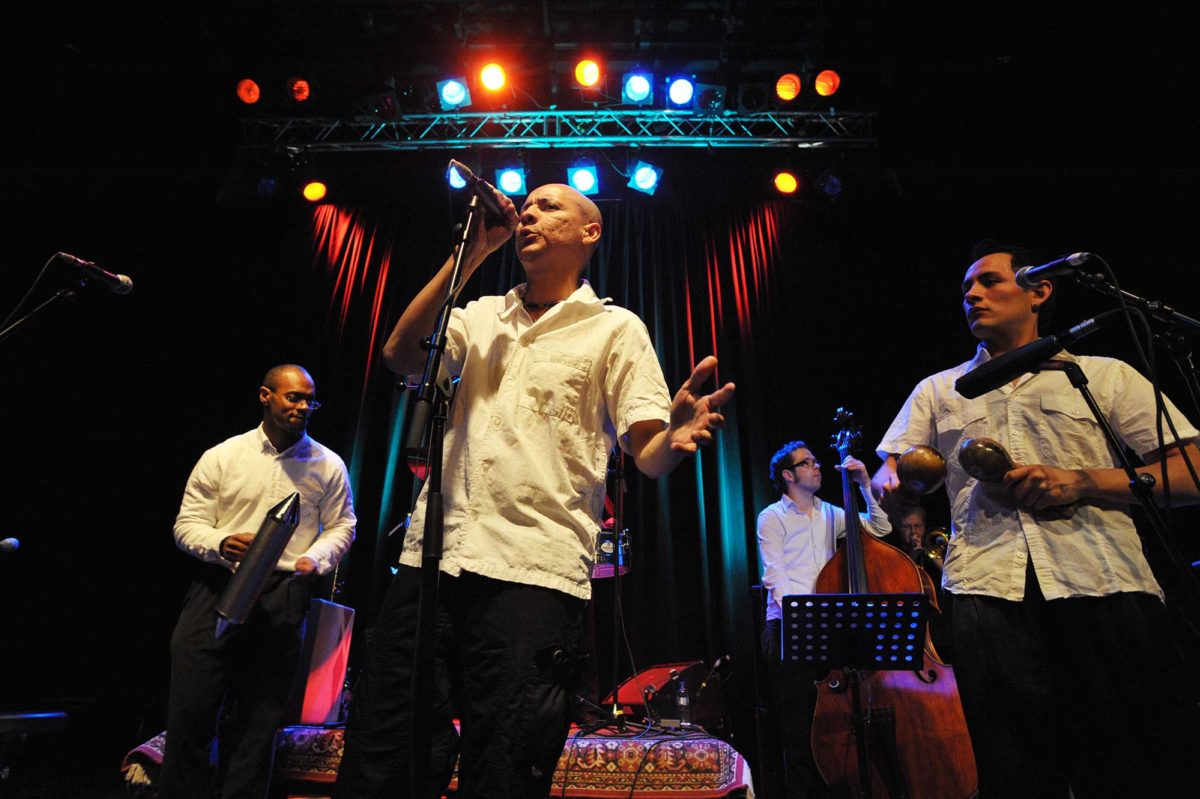 Cosmopolite, Samspill International Music Network and the DSV network had the pleasure of hosting the annual event Urban World for the third time, this time in collaboration with the network of Norwegian cultural centers, who came to find inspiration for their own programs around the country. The audience could dance along to the rhythms and beats of Tabanka Crew, Seven Winds, Sheldon Blackman & the Soul Rebels and Sonora Cimarrón at the Cosmopolite music stage.

Tabanka Crew utilizes the language of African & Caribbean dance forms as the basis for movement development and artistic expression. African dance is approached from a contemporary perspective. This has created an original dance language, intercontinental in nature, that speaks for itself. Tabanka Crew is well known from both national and international TV performances. Founded in 2007 by dancer and choreographer, Thomas Talawa Prestø, the Norwegian based dance company is celebrating the dance and culture of African & Caribbean people all over the world. Drawing largely from the technique of traditional dances, yet with a modern twist, their lively presentations unmask stereotypes while entertaining audiences and keeping the magic alive.