Said Murad with Sabreen Group and Frode Fjellheim explores the potensial in the meeting of Arab melodies, Nordic joik and Transjoik grooves. 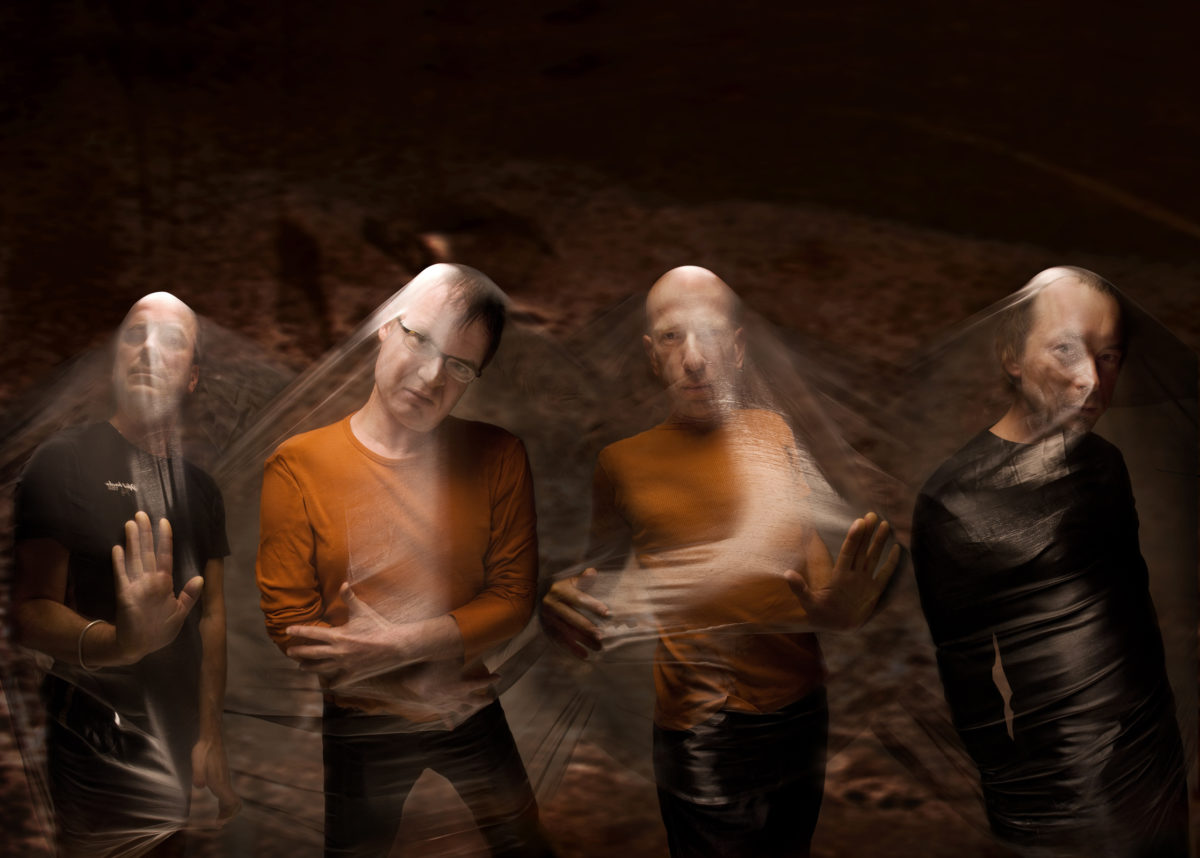 In 2000 Transjoik did concert with the Palestinian group Sabreen during Festspillene i Nord-Norge. This time they met again, an encounter between Arab melodies and the completely unprecedented world of Transjoik. The concert is a part of Viewing Palestine 2011.

Transjoik make music that is exciting, vital and powerful. Singing, joik, rap or recitation? Transjoik's four musicians uses their voices in a way you have never heard before. Old joik recordings and various other elements of world music they are building a modern yet timeless sound and atmosphere.

Said Murad is a Palestinian musician and composer. He is the founder and leading director of Sabreen Association for Artistic Development, on the board of the Freedom Theatre, a youth theatre in Jenin, and involved with several organisations within different art disciplines. Murad is a highly respected and renowned musician and cultural expert in Palestine.

Sabreen consists of Said Murad, Wisam Murad, Wasim Issa, Mahran Moreb, Nora Shaqur, Morad Khoury and Adham Darwish, a group that started in 1980, with a pressing need to express their view of society through music. While the group desired to voice their political and social positions in their songs, their recordings coincided with different episodes of Palestinian history and have, as a result, reflected the larger political, social, and historical realities of their day. The Music of Sabreen is a reflection of the Palestinian experience.

A'n Assoumoud (About Perseverance) was Sabreen's first record. Released in 1982, it touched upon Palestinian patriotic awareness, and the struggle for self determination. In 1982, Sabreen produced Dukhan el Barakin (Smoke of the Volcanoes) to capture with music, the revolution, the attack on Lebanon, the withdrawal of Palestinians from Lebanon, and the occupation of southern Lebanon. Maout el Nabi (Death of the Prophet) in 1987, was a proclamation of the role of youth, those who died for the freedom and independence of Palestine and symbolized the revolution and victory. In 1994, and soon after the redeployment of the Palestinian Authority into several parts of Palestine, Sabreen produced Jay el Hamam (Here Come the Doves) symbolizing the hope of peace and an era of conciliation and equity. Sabreen's most recent recording, in Ala-Fein (Where To?) raises the question on the mind of many Palestinians after the many ups and downs that accompanied the peace process. Ala Fein is Sabreen's latest unique musical compilation of songs to carry messages of social change and aspirations for a better world and for freedom.