What is the role of arts and culture when peace processes fail? A collective listening event by Transit Radio during the Oslo Architecture Triennale. 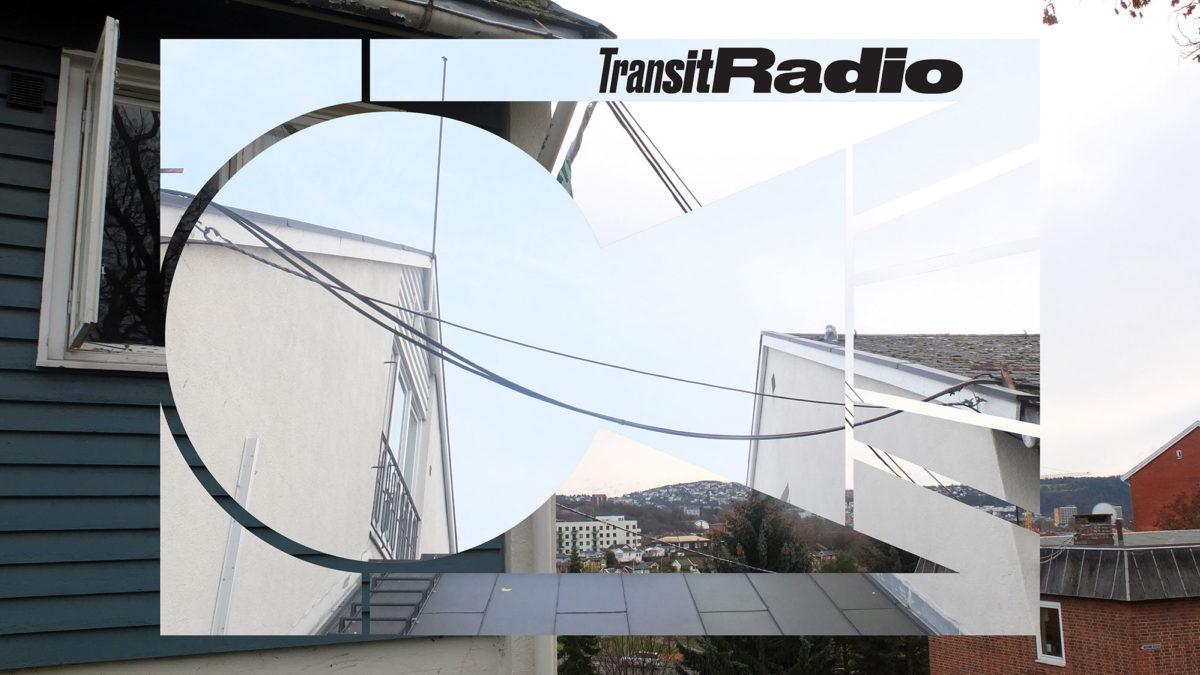 Transit Radio is a podcast series broadcasting music and stories by refugees. On the 10th of September our very first podcast was launched at Holmenkollen Park Hotel, 12:00-16:00.

In this episode you get to meet Palestinian hip hop artist Khaled Harara, who had to flee Gaza and now lives in Gothenburg. He talks to the Afghan playwright, director and theatre activist Monirah Hashemi about the significance of arts and culture when you can't trust in politics. And you get to know the group of young refugees they have been working with in Karlstad, Sweden.

Holmenkollen Park Hotel has been a venue for several Norwegian peace efforts, including the Oslo channel that resulted in the peace treaty between Israel and Palestine, known as the Oslo agreement.

In nations defined by ideas of citizenship, the migrant is understood as an exception from the norm, with an experience characterized by a loss of belonging. But crossing borders can also give you an influence. In a new place you can voice your opinion in a context that was previously outside of your reach. Through Transit Radio you will get to know asylum seekers from reception centres around Norway in 10 episodes.

This event was part of the Extended Programme at the Oslo Architecture Triennale 2016: After Belonging.

Find all episodes on transitradio.no, iTunes or in your podcast app. 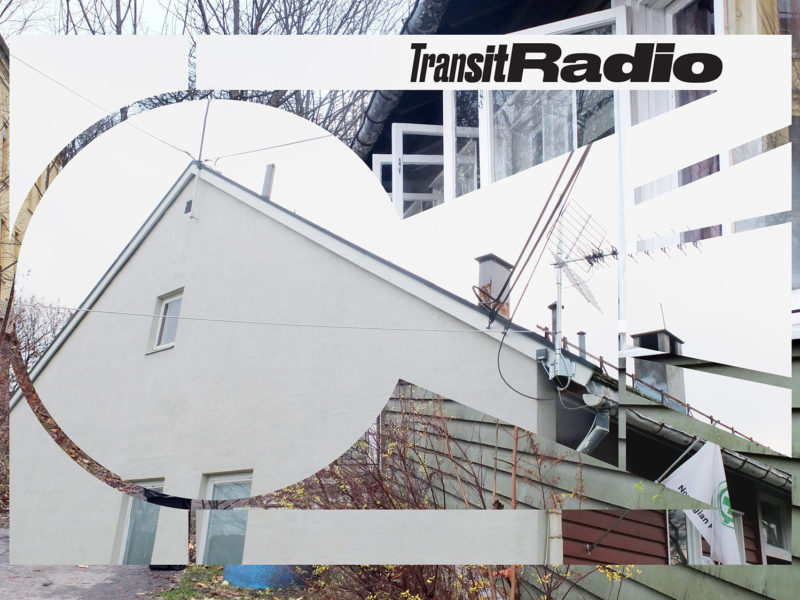 Transit Radio is a podcast that brings you the music and voices of residents at Norwegian Reception Centres for Refugees.