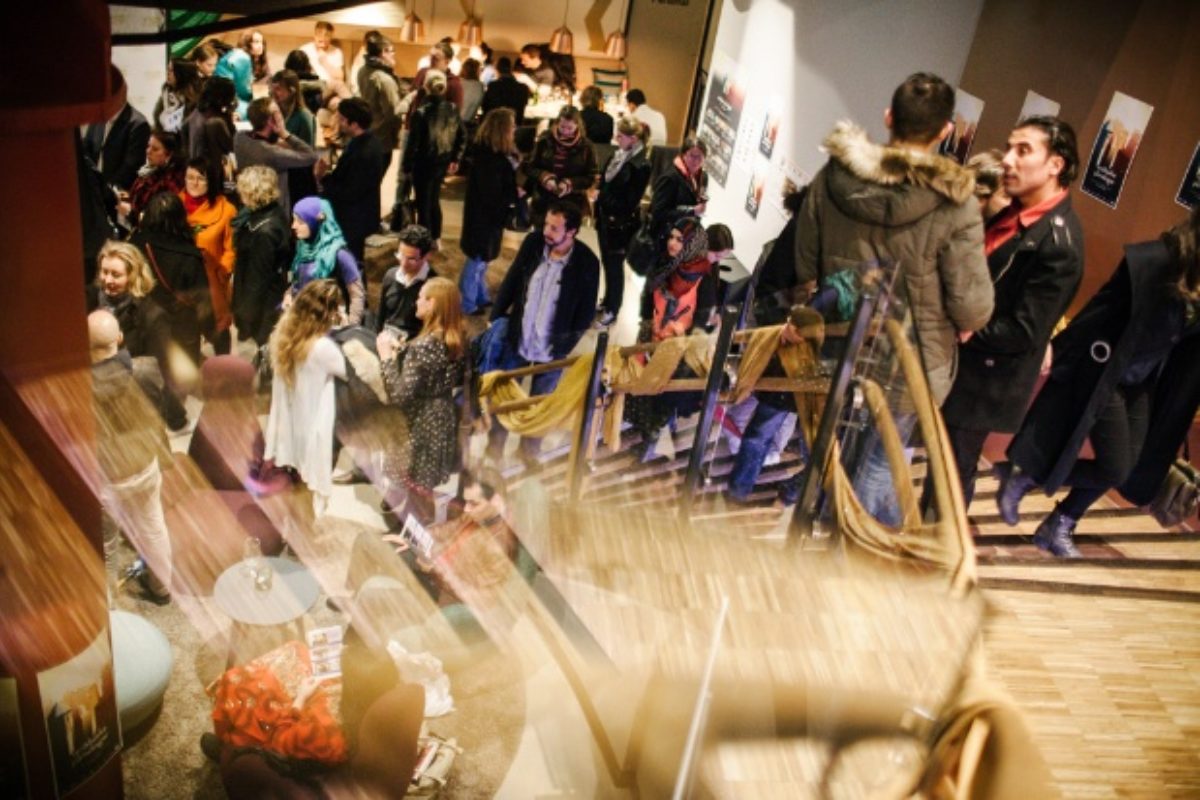 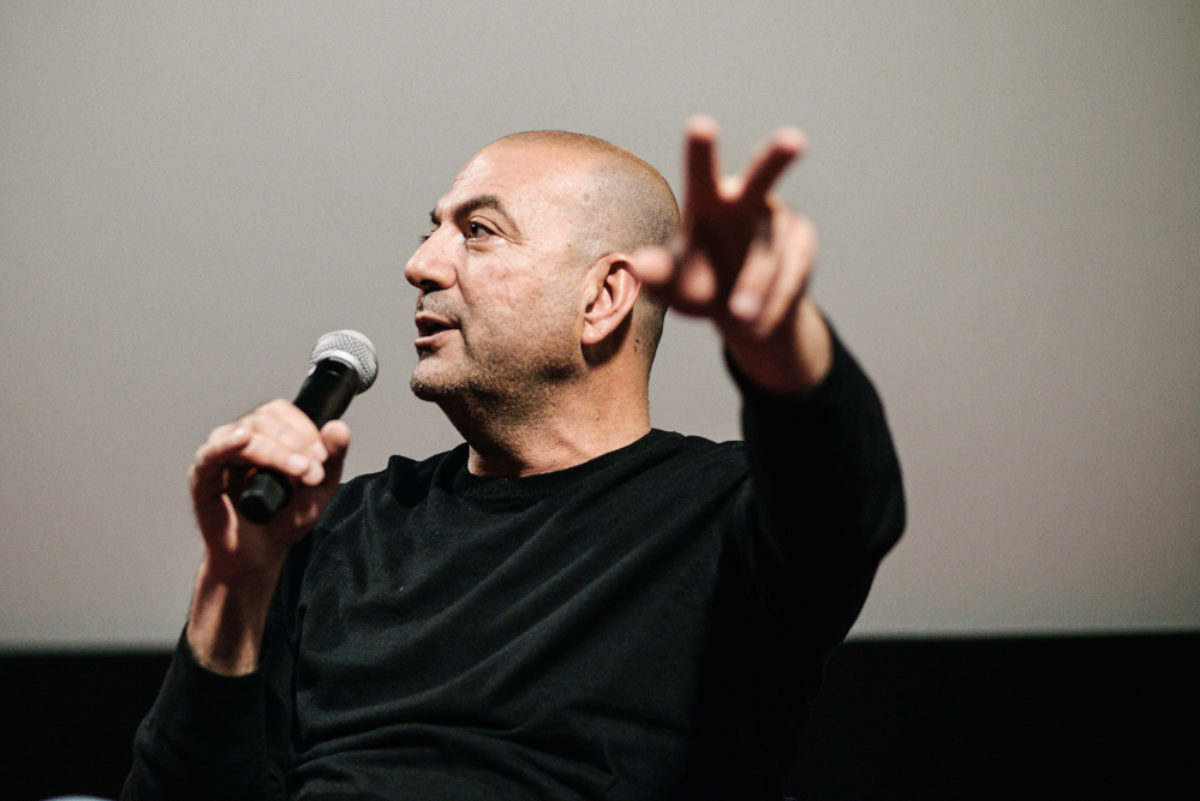 This spring two years have passed since the first Oslo Palestine Film Festival. The festival was a production collaboration led by TrAP and with a programme curated by May Odeh. The aim has been to continue the concept for a regular film festival in Oslo dedicated to Palestinian cinema. This year we go one step further through this guest collaboration with Arab Film Days. Our aim is to see the Oslo Palestine Film Festival integrated as a regular section inside the annual Arab Film Days and so ensure a continuous flow of new Palestinian cinema here in Oslo.

Director Hany Abu-Assad, born in Nazareth in 1961, ranks as one of today's most profiled Palestinian film directors. He has four documentary films and six feature films to his current merit, of which Paradise Now from 2005 is the best known. This film received the award for best foreign film during Golden Globe the following year and has been distributed at Norwegian cinemas. Both Paradise Now and Omar was nominated for Oscar.

Omar is an intense thriller about violence, friendship and the West Bank occupation. Omar is frustrated with the regular Israeli humiliation and decides with friends Tareq and Amjad to kill an Israeli soldier. He gets arrested and is given the choice between torture and to get released against naming his friends. The director neither condemns or celebrates the characters for their actions. Rather he shows that the difficult alternatives available for the young Palestinians comes not only from questions of principle but also from a harsh daily reality with dramatic consequences. Read more at Films From the South.

Produced by
Films from the South
TrAP