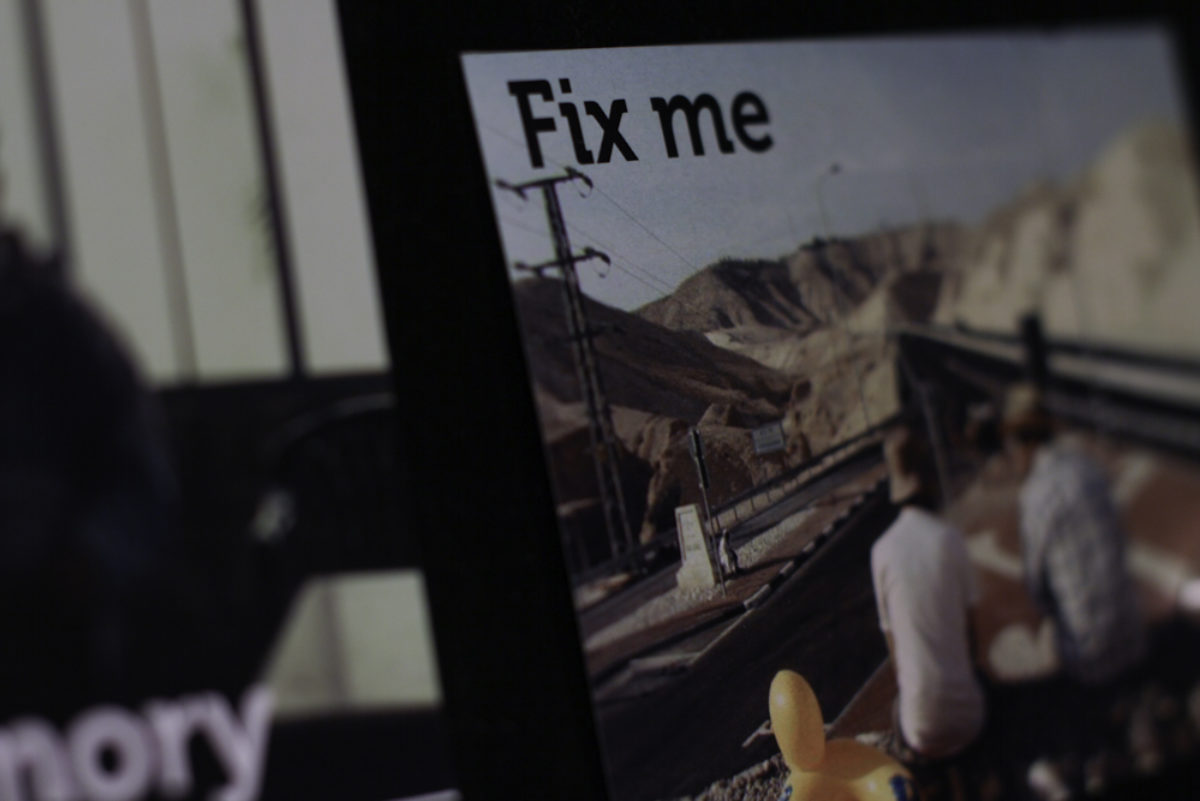 The festival introduced films from both well-known directors as well as young Palestinian filmmakers. When encountering a national film heritage that has no state, the audience will be able to experience and enjoy the paradoxes and questions that inevitably arise. Palestinian film is known for being experimental, fragmented and international.

May Odeh was born in Birzeit, Palestine. She received here BA in Television and Radio Studies from Birzeit University, and her Master's Degree in Documentary Filmmaking from Lillehammer University College, Norway. She worked as a correspondent for several Arab Television Channels and has worked on the production of many Palestinian feature films such as Laila's Birthday, Salt of this Sea and Rico in the Night, and the documentaries Five Minutes From My Home and Goldeh Fish. Odeh received several awards for Diaries, her first long documentary film. She curated the 2012 festival programme, which included prominent filmmakers from both Palestine and abroad.

In 2014 we followed up on this initiative by bringing Palestinian film into the programme at Arabian Film Days in Oslo.

Curated by
May Odeh

Collaborators
Films from the South
The Palestine Committee