The human condition in a modern society is the focus of Feng Zheng Jie (Beijing), as he presents his oil paintings for the first time in Oslo. His works criticize vanity and values in modern-day China. 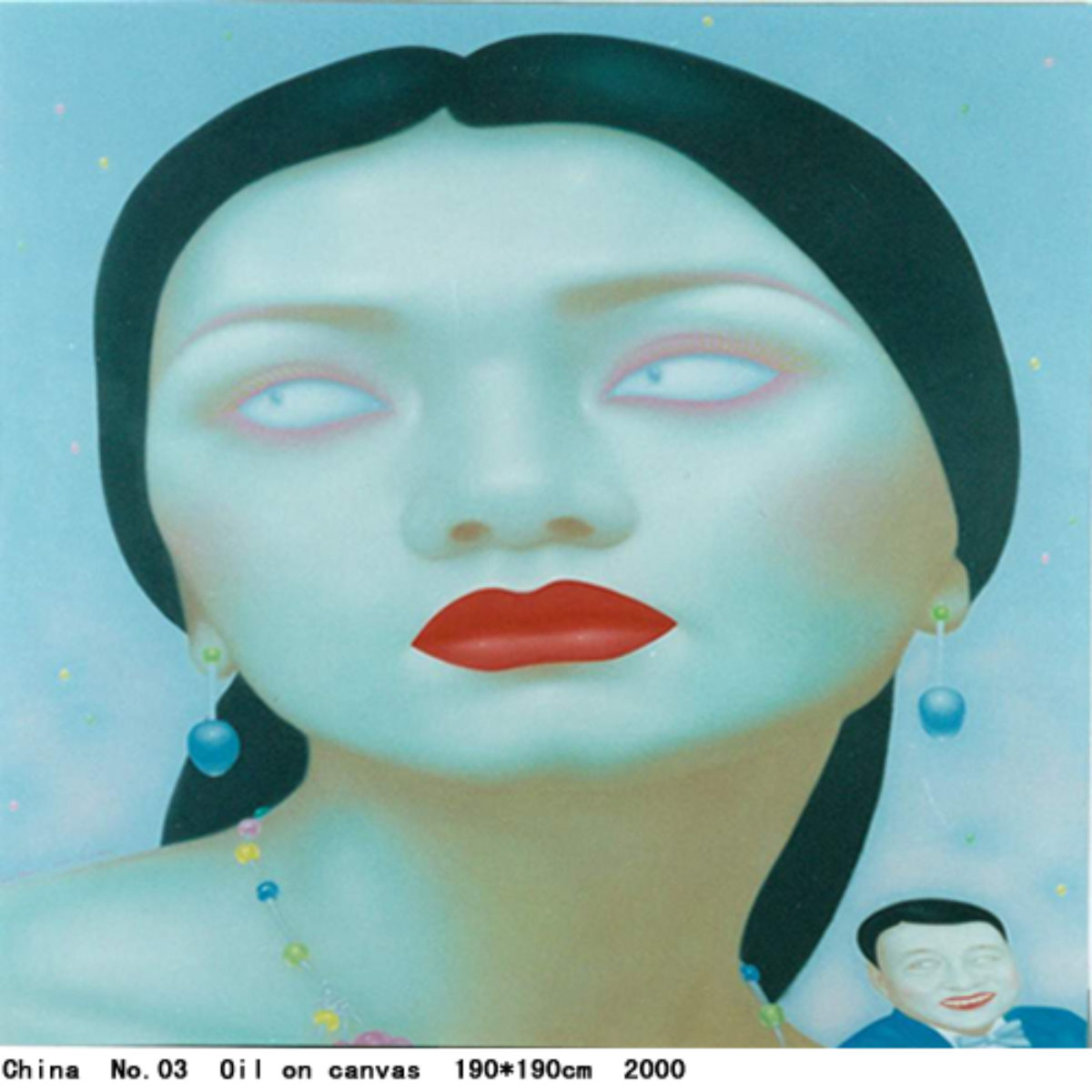 Feng Zhengjie was born in Sichuan province in western China in 1968. He studied at the art academy there. He has had solo exhibitions in China and Canada and participated in exhibitions in France, the Netherlands, Australia, Switzerland and Hong Kong. He now works in Beijing, as a professor at the Fine Arts Department of the Beijing Institute of Education, and belongs to the group of Chinese artists who have reached broad recognition and has become influential around the world. The last visit to Norway HotPot exhibition at the Kunstnernes Hus in Oslo 2001. The group is far from homogeneous in their visual expression, but is characterized by a critical approach to Chinese identity and culture under the current transition in China. In this context Feng Zhengjie is a significant and highly relevant artist

"To get rich" is the new motto in China. This is now the dream of every Chinese citizen, and the driving force of the political establishment. Preferably to get rich fast, without working too hard. Every woman wants to marry a millionaire. These dreams are in a brave and ironic manner made visible in Feng Zhengjie recent works. He works in series, and several of these are represented at the exhibition.

"Romantic Trip" is a series of paintings inspired by the often garish and collusive wedding photos that are so common in China. The groom is made to look as a Dakuan - newly rich, with a wide grin and smooth and absent gaze, like a doll without contact with reality. The impression is further exaggerated by the bride's fake smile and pose. The couple is put into a Disney-like landscape park, an illusionist paradise.

"China Girl" is another series where Feng Zhengjie adresses the role of women in hip and urban world of fashion. They seek the fashionable and trendy, but end up appearing trashy and tasteless, dictated by the trend without thoughts of quality and content. Vanity is hiding behind the western female ideal with enlarged eyes, operated noses and stuffed lips. Yet these women have a lascivious and sensually alluring expression.

The series "Mao in the Currents of the Kitsch Arts" and "Coolness" is also represented in the exhibition.

Many artists of Feng Zhengjie's generation have shifted from painting and sculpture to installation, photography and performance, in line with international tendencies in art. Like his colleague Zhang Xiao Gang, Feng Zhengjie still uses the painting, claiming that this media offers the ultimate possibilities for the expression he wants to create. He likes to use bright, unmixed pigments. The contrasting colors of the characters brings forth a fresh and lively ambience that also feels like hollow, frivolous and superficial. With associations to cover girls, pop stars, advertisement, mannequins, cartoons, and computer images, his inspiration seems to derive from the American Pop Art of the 60s.

One could easily interpret the elements of Feng Zhengjie's work as unreal and false, but the feelings in his work are real enough, recognizable in the sphere of the Chinese rich. It is vanity time. Feng Zhengjie's work can thus be seen as the perfect documentation of the current Chinese society, and can be important on the road towards a new Chinese insight and identity in the light of globalization.

Curator Bjorn Follevåg from Stiftelsen 3,14 attended the opening of the exhibition at Vika Gallery Pop-Up. Gallery 3,14 in Bergen presented Zhengjie's first exhibition in Norway in January 2002.

The project was a part of Vika Galleri PopUp, where we presented three exhibitions at Vika shopping center.

Produced by
The DSV network
Stiftelsen 3,14 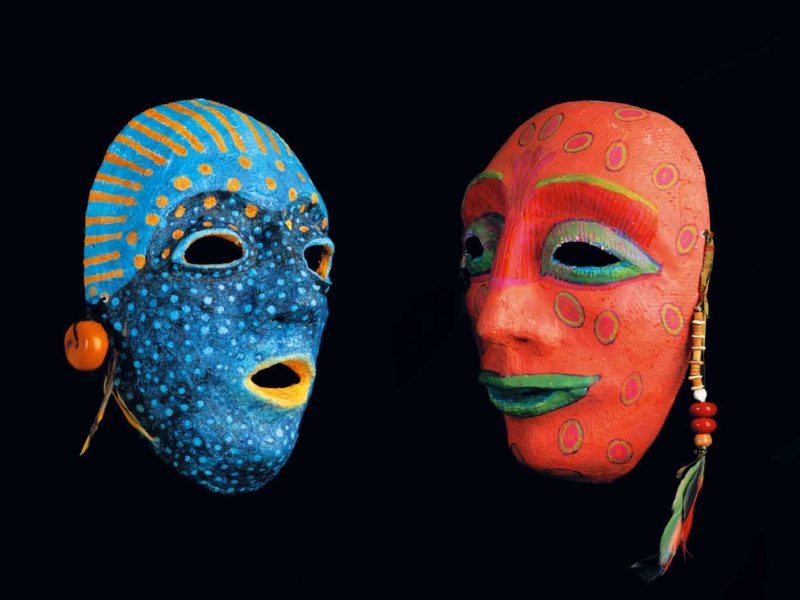 This nation wide programme dedicated to Asian influences included artists living in and outside Norway, from all disciplines. The program was based on collaboration, tours, exchange projects and guest performances.