Humberto Junca Casas is known for his technical style, which naturally placed the exhibition at Tegnerforbundet's gallery. His works also contain a strong sociopolitical comment, and draw lines between Colombia and Norway. 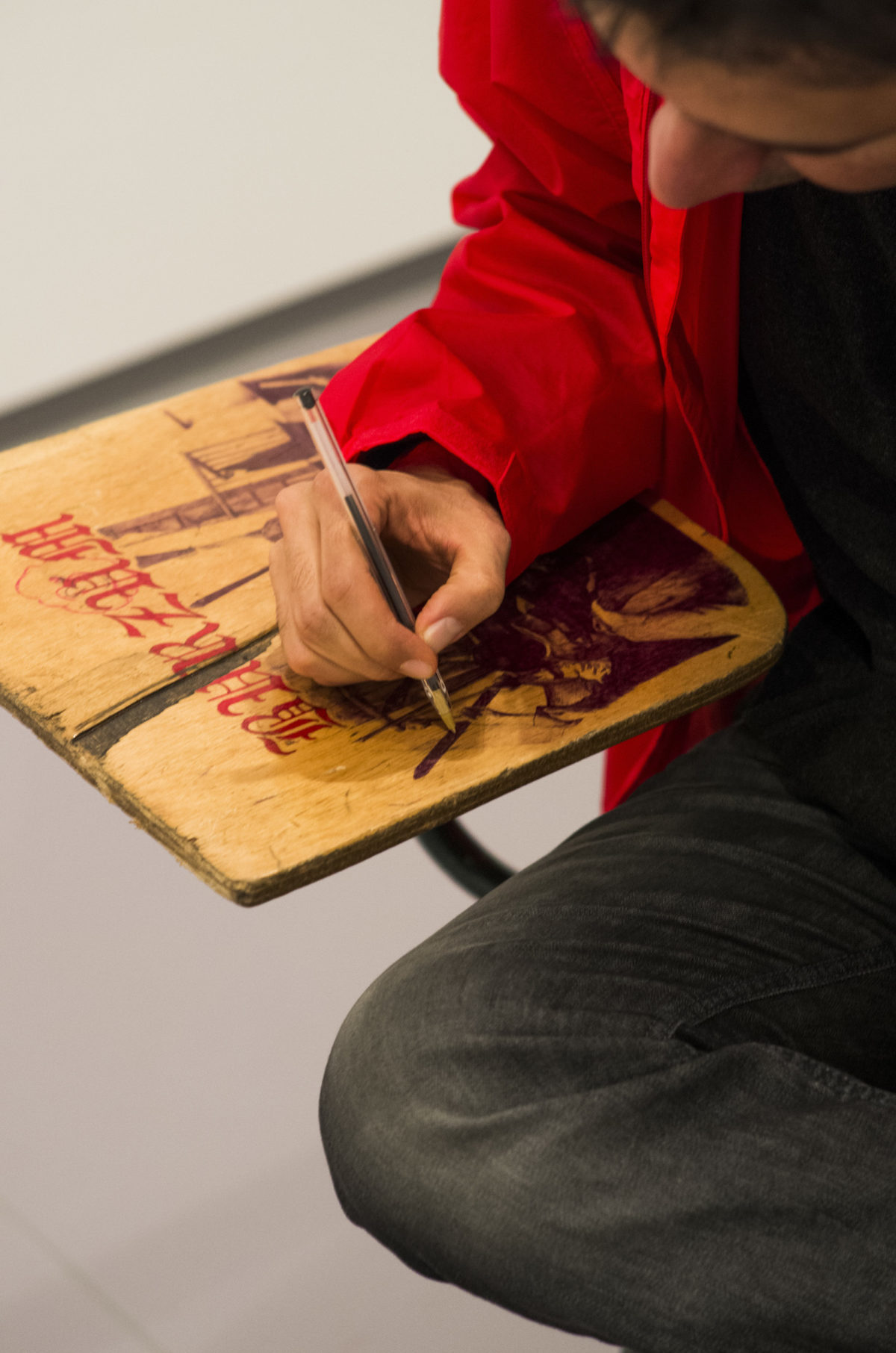 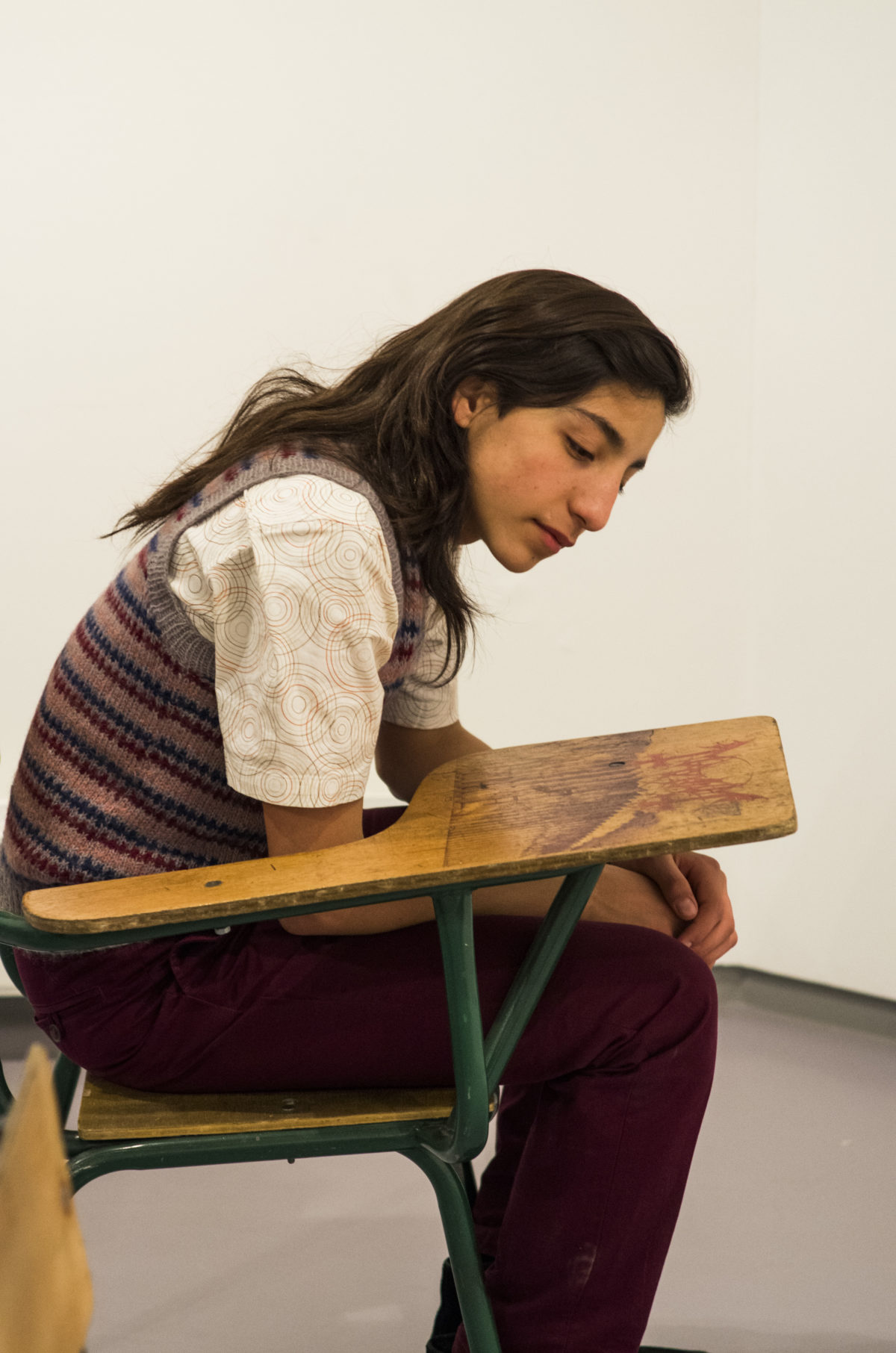 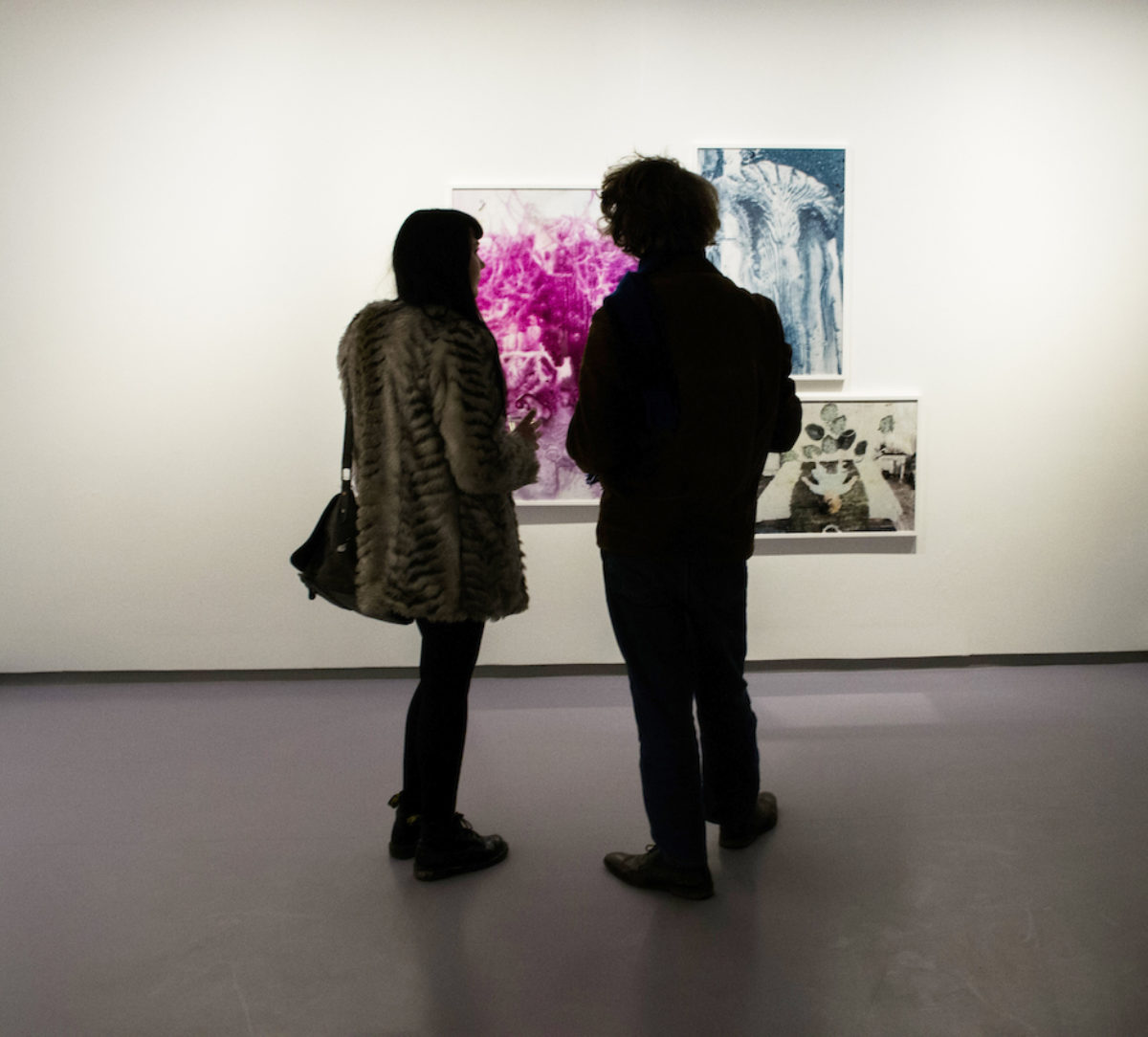 In Damn Right! – Norwegian Wood? Junca Casas takes doodling on school desks to a new level. In a work specially adapted for Colomborama, he uses Colombian school desks in a way that refers to and criticizes the country's educational system.

On nine school desks, meticulously written logos from Norwegian Black Metal bands are put up against visual descriptions of different violent incidents from Colombia's recent history. Both elements hold and thus share a form of symbolical evil. By putting the two cultures and histories up against each other, the result is a direct dialogue where the work questions the relationship between the two countries and the embracing of evil.

Damn Right! – Norwegian Wood? was later a part of the group exhibition Life Is The Only Way at Bontelabo in Bergen, 23 August - 27 October, which was curated by Malin Barth and Annine Birkeland, and realised in collaboration with TrAP, among other partners.

Humberto Junca Casas is born in Bogotá (1968), where he lives and works.

This exhibition was a part of Colomborama