This event marked the 2008 Norwegian Year of Cultural Diversity. During two days Oslo was the host of the celebration, and the audience took part in music, dance, art, food and cultural activities from all over the world. 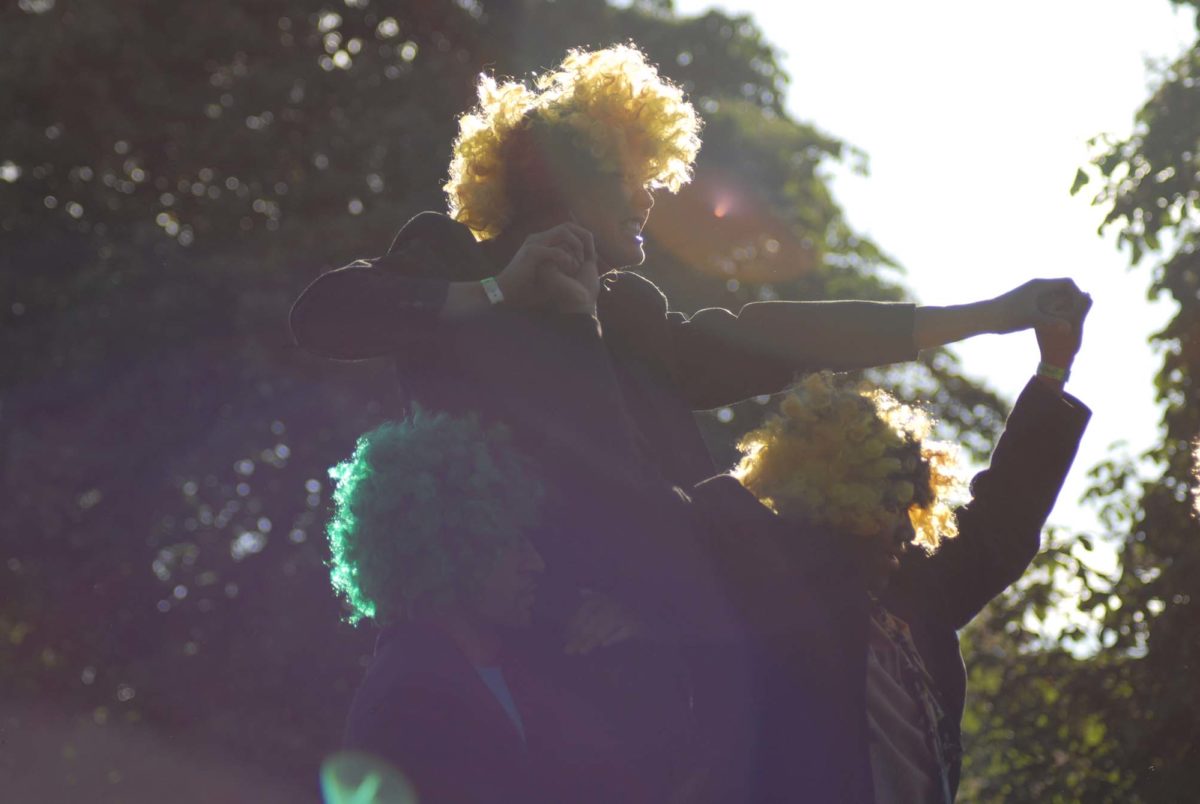 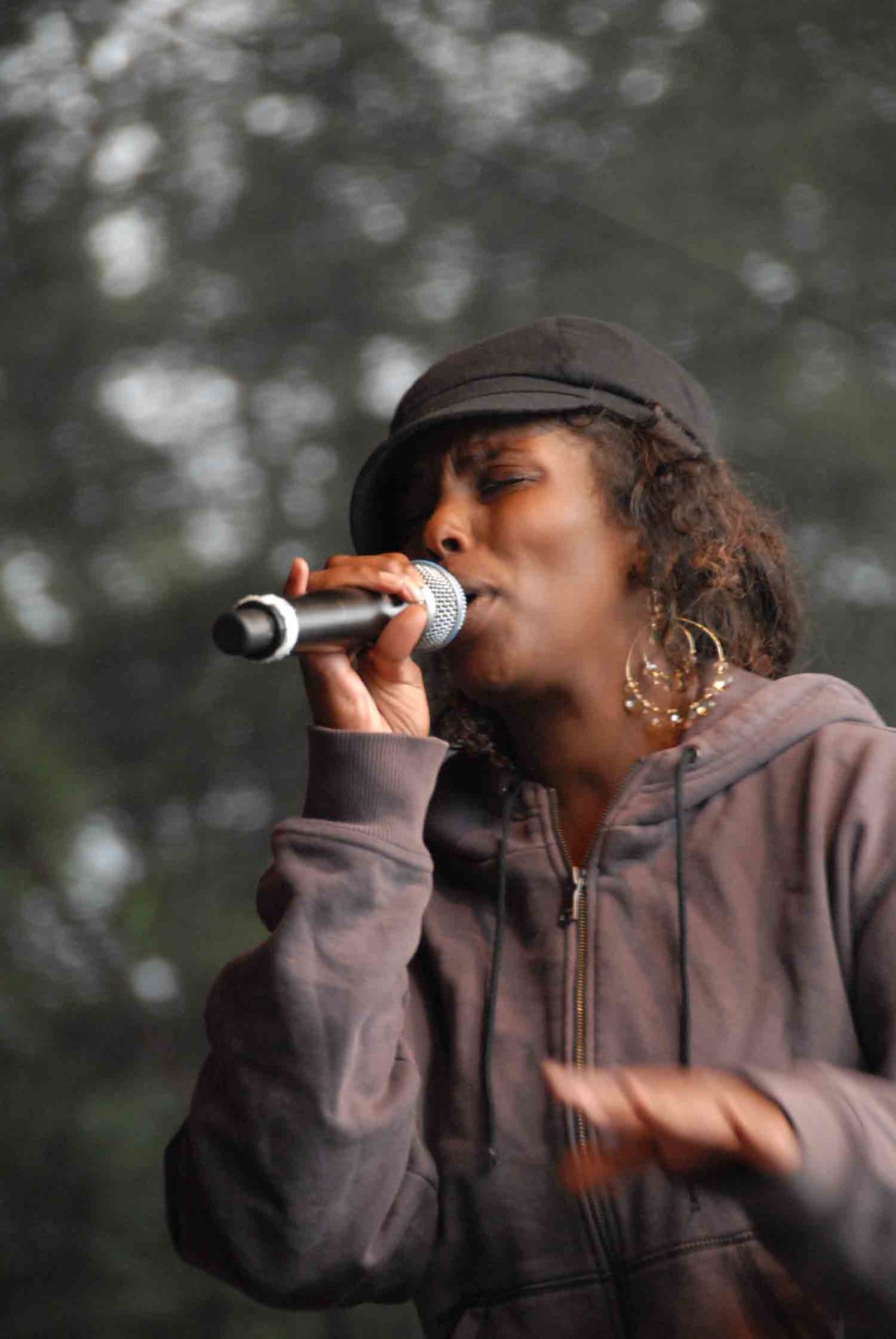 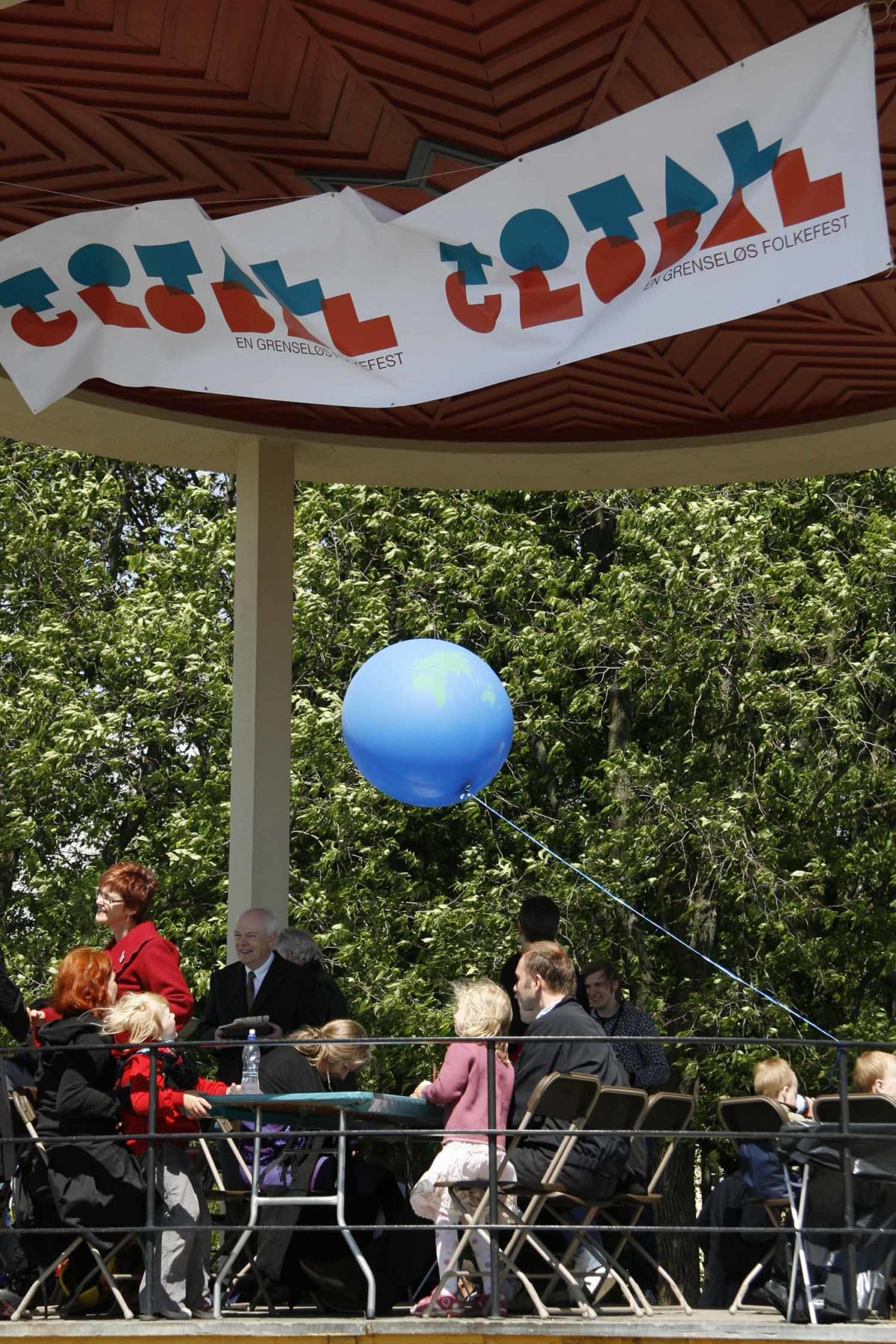 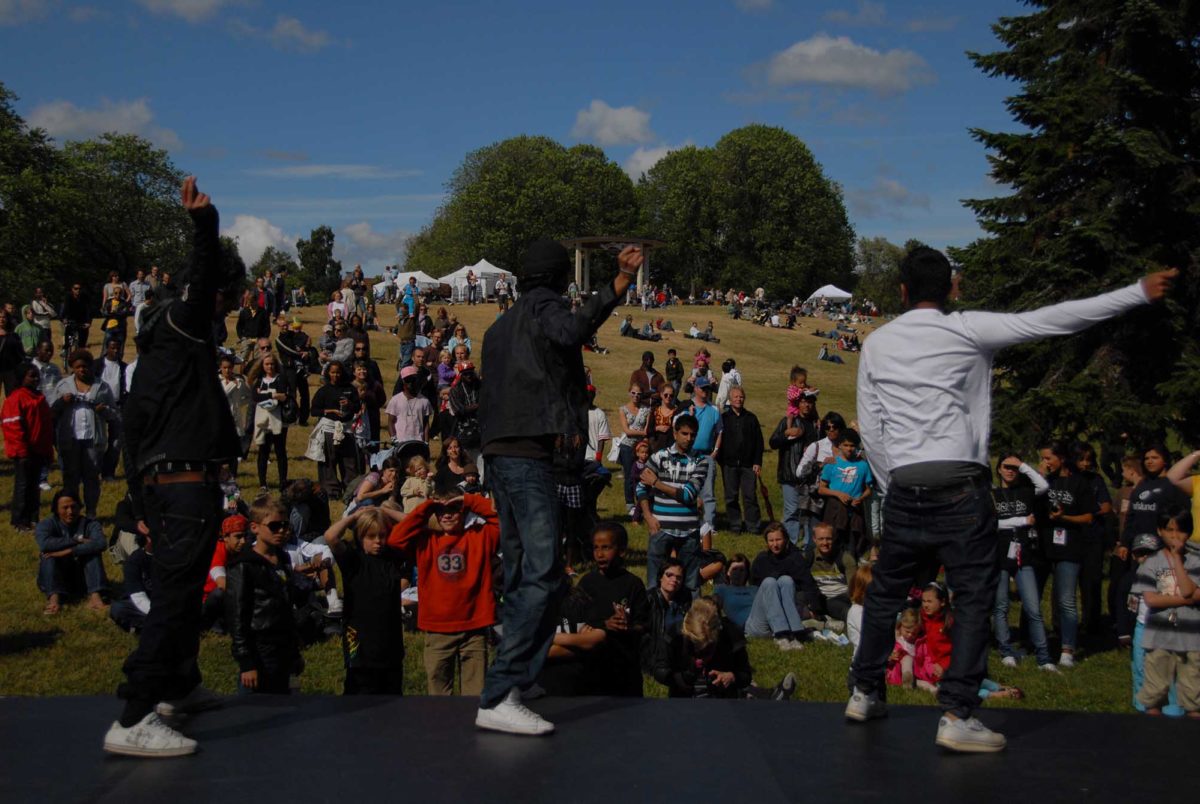 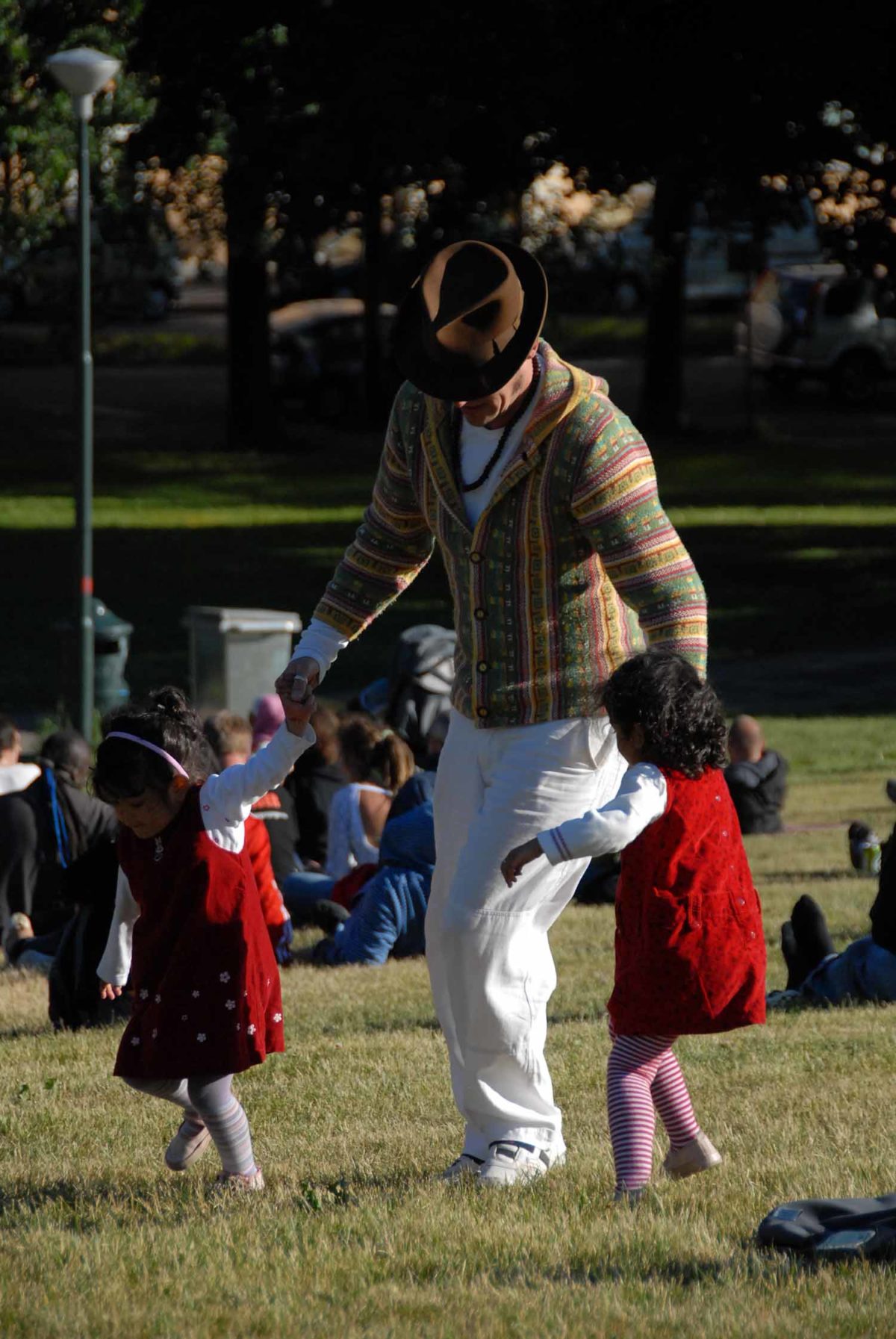 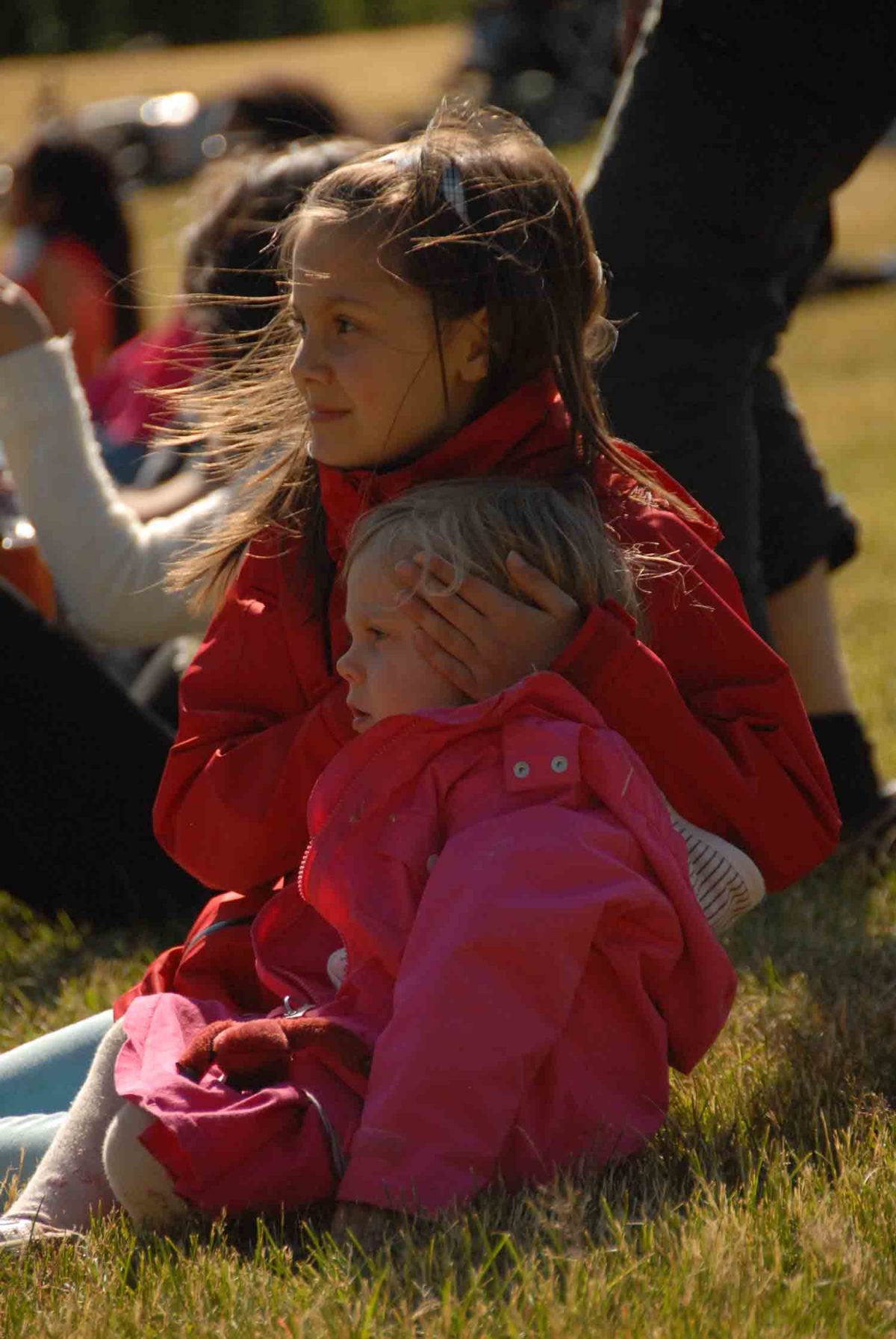 Total Global marked that we were halfway into 2008 - the Norwegian Year of Cultural Diversity. The events were free and open to everybody. Download the programme in Norwegian.

During the daytime there were activities throughout the park. There was a stage for youngster featuring hip-hop, bhangra, soul and pop, a dance stage, and there were interactive workshops and events on poetry, literature, visual art and sports events. The kids had their own playground where they could participate in storytelling, kids disco and creative games. Several non-for profit organisations contributed to the event through stands and activities. We organised a seminar on grant schemes, 14 June, resulting in a report in Norwegian.

To create and follow through on the ambitious programme we relied on project managers Hannah Wozene Kvam and Brother Buntu, who both have extensive experience from the field of culture. Buntu has founded the resource centre Afrikan Youth in Norway and Afrikan History Week, and has worked with culture and community work. Hannah Wozene Kvam is an artist and cultural worker with long experience from radio and TV.

Supported by
Year of Cultural Diversity 2008
Ministry of Culture
Gjensidigestiftelsen