Tokso: As far as my memory goes

The international folk string quartet, Tokso, presents a tale from a different time that describes apocalyptic sensations with great precision, Voluspá, the Myth of Creation. 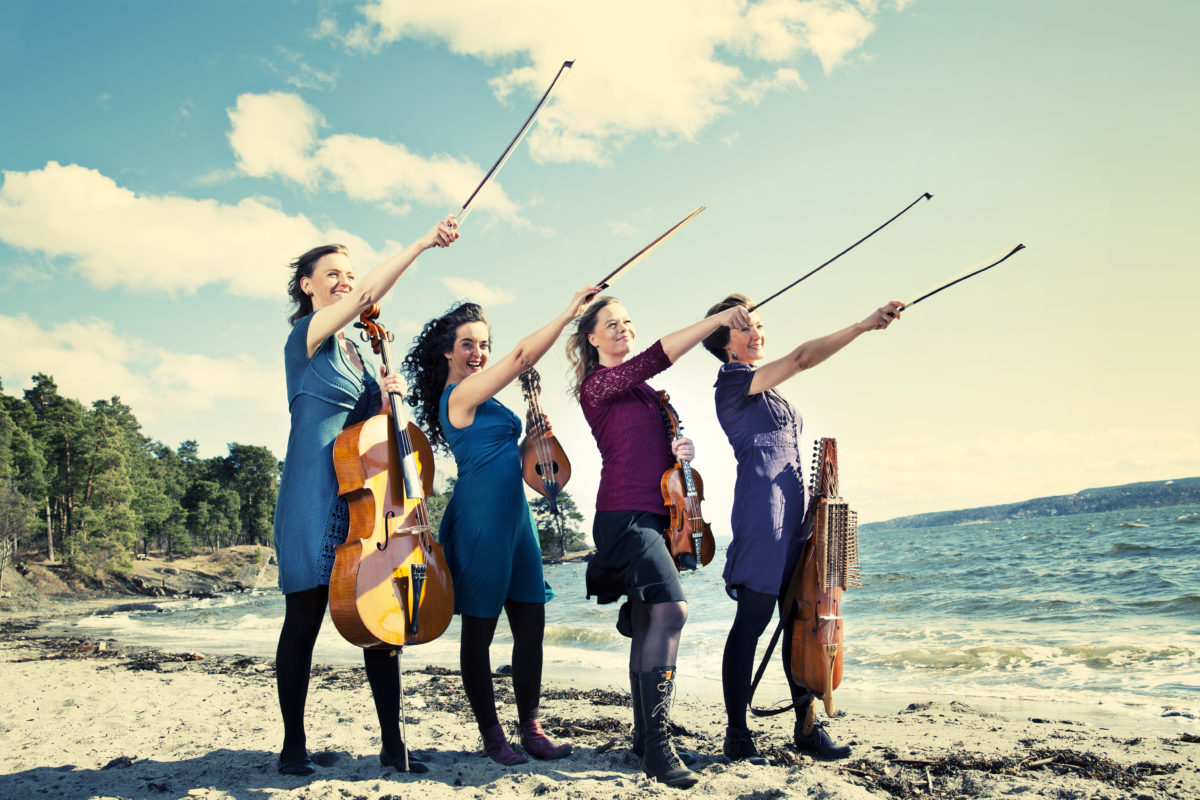 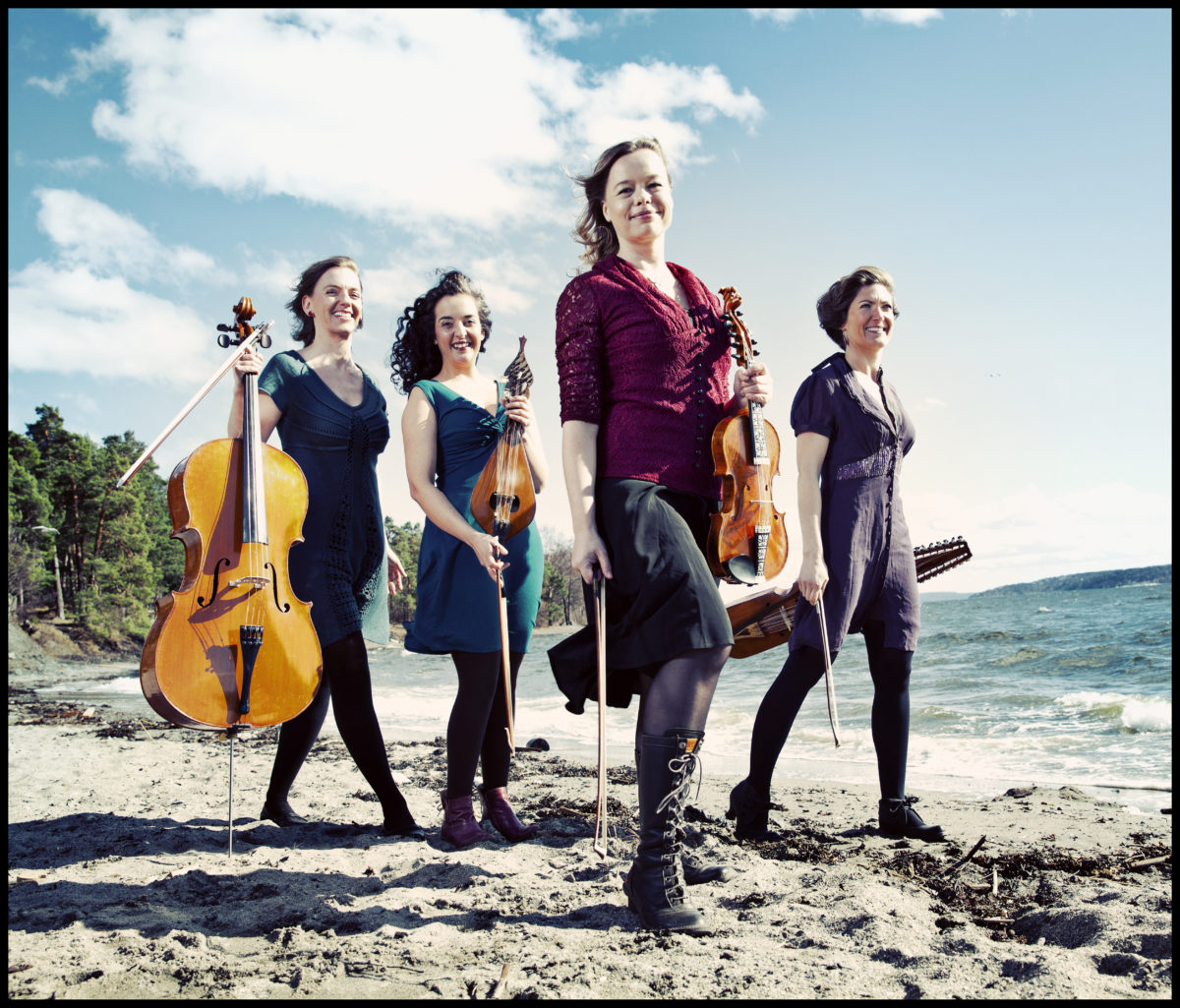 The poles are melting, earthly erosion is ravaging; war, terror and political polarization are affecting the media. The contrast between peace, harmony and balance on the one hand and war, destruction, and imbalance on the other has rarely been as evident as in the old, mystical Norwegian poem Voluspá. How can we find reconciliation, peace and balance together?

The international folk string quartet, Tokso, is looking to a tale from a different time that describes apocalyptic sensations with great precision, Voluspá, the Myth of Creation. With vivid language and intense depictions, Voluspá brings the audience into the epos of the world’s creation, downfall and resurrection. Thursday, March 23, the mystery of Voluspá and the music of Toksos was united, accompanied by the photos of mythical Nordic landscapes by Arvid Sveen.

Tokso presented their new music piece As far as my memory goes, at Forstanderskapssalen, Sentralen. The concert was organized by TrAP. During spring 2017 TrAPs program is centered around the concepts of freedom in a multicultural society.