The play on Garborg and Baral is a new play which takes as its point of departure conversations between Arne Garborg and the Indian Yogi Sri Ananda Acharya, known as Baral, during the summers of 1921 and 1922 in Alvdal, Norway. 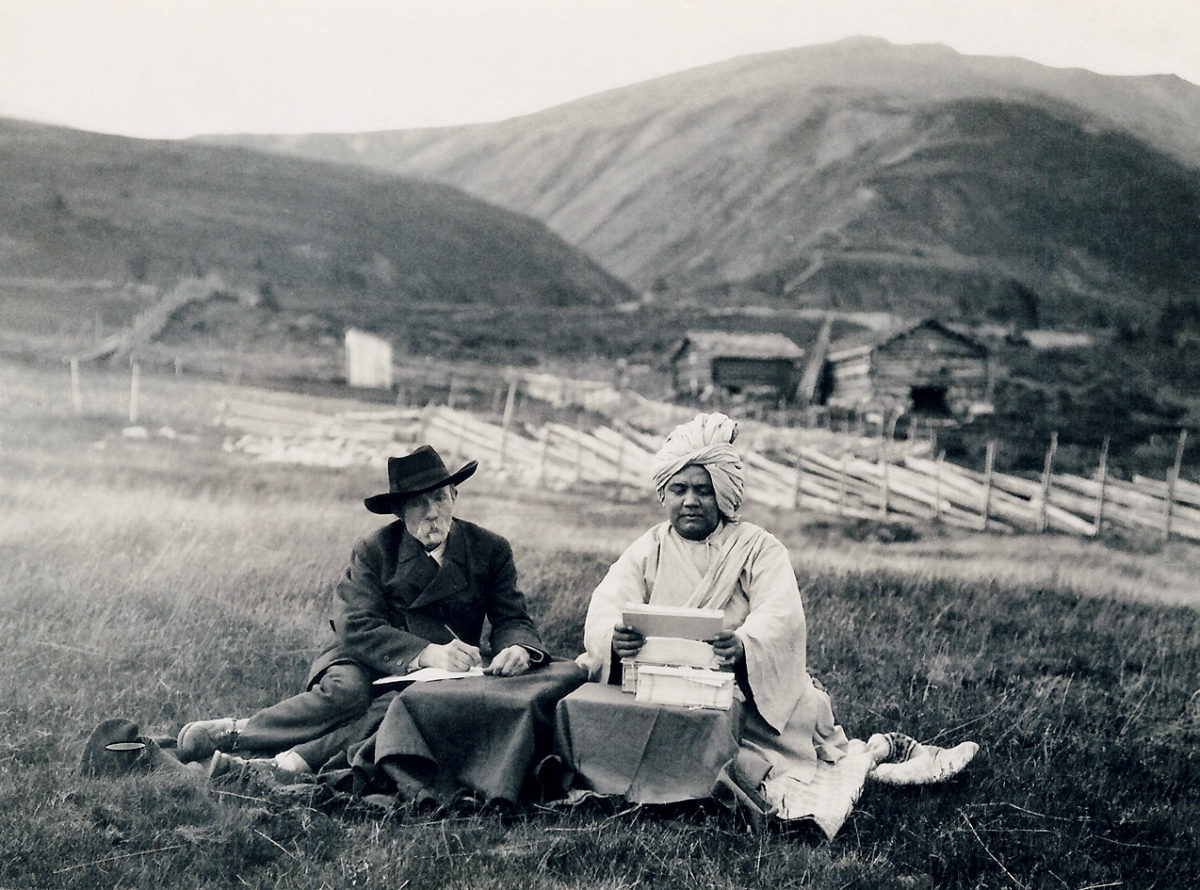 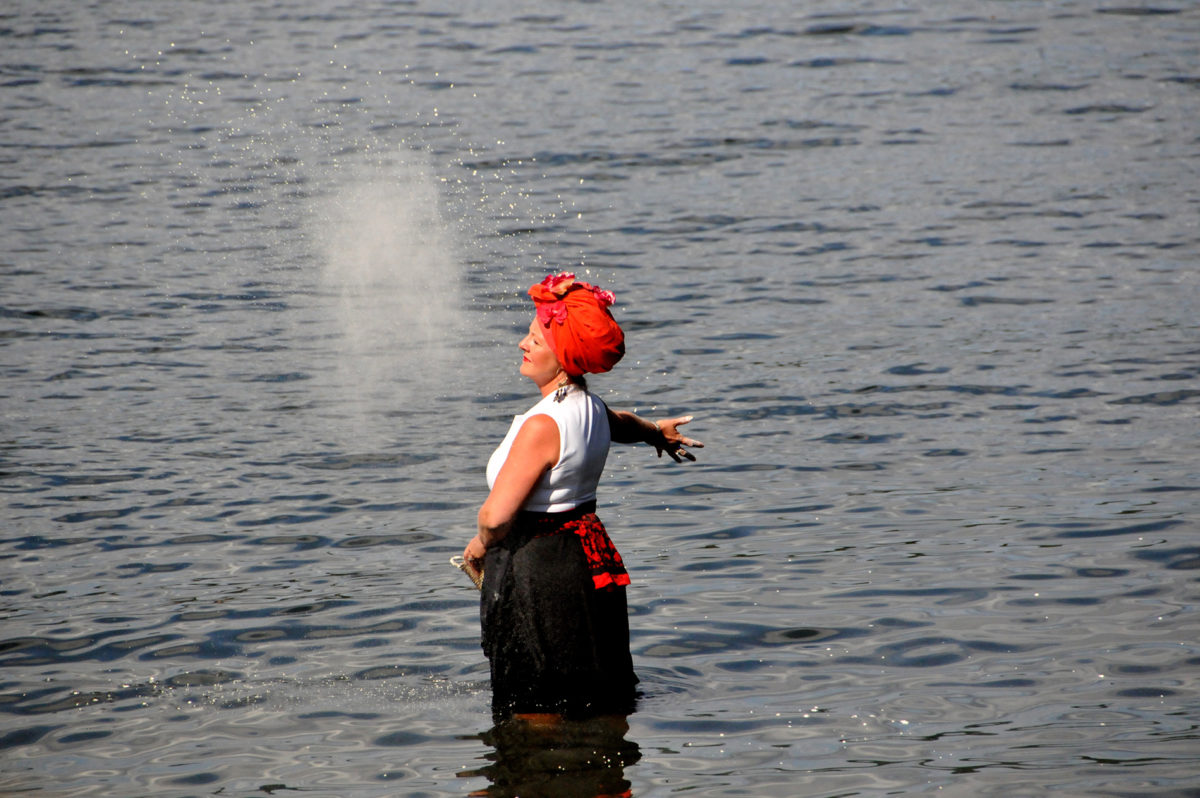 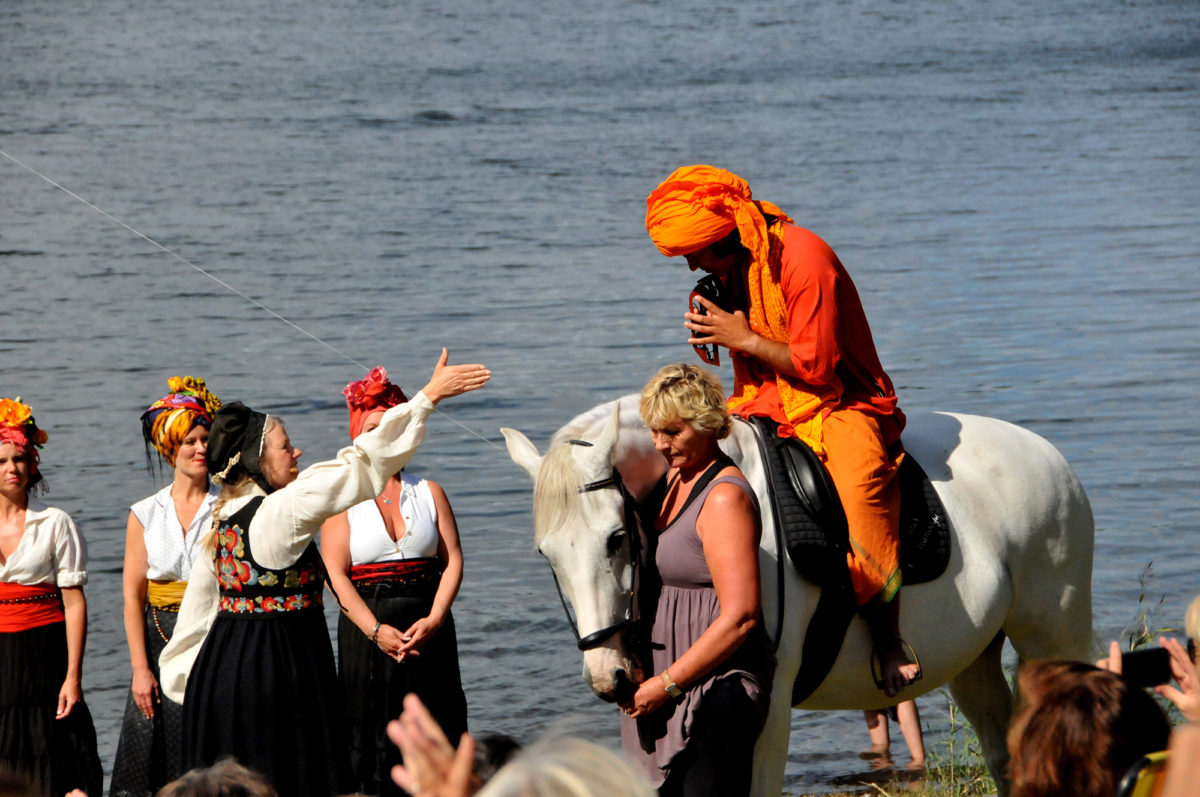 Baral invited Garborg to his home to recite the classical Indian text Ramayana, so that they together could translate his Sanskrit version into Norwegian. Their conversations were recorded by Baral's student Einar Beer, and translated, developed and commented on by Bjørn Pettersen. This work and Garborg's diaries make up the main source material for the play, which has been written by the authors Erling Kittelsen and Arild Stubhaug. The movement from the sea to the mountains and this unique cultural meeting between east and west is captured by Kittelsen and Stubhaug's text, drawing on extensive background research and rich in historical details, which have not yet been seen in print. The play was performed in Asker and Alvdal, and was selected as Spelfondets signal project for 2010.

The Asker performance was developed in collaboration with the StillScape Foundation and Asker Museum, with project manager Kristin Ellefsen. The Alvdal performance was developed in collaboration with GarborgDagane, with project manager Maren Ingeborg Hvamstad. Read more about the actors, the play and the production in the program folder (Norwegian only).