TrAP and KHiO started a new collaboration autumn 2015, focusing on the process and the results of artistic interventions in public space, addressing current topics of public debate. 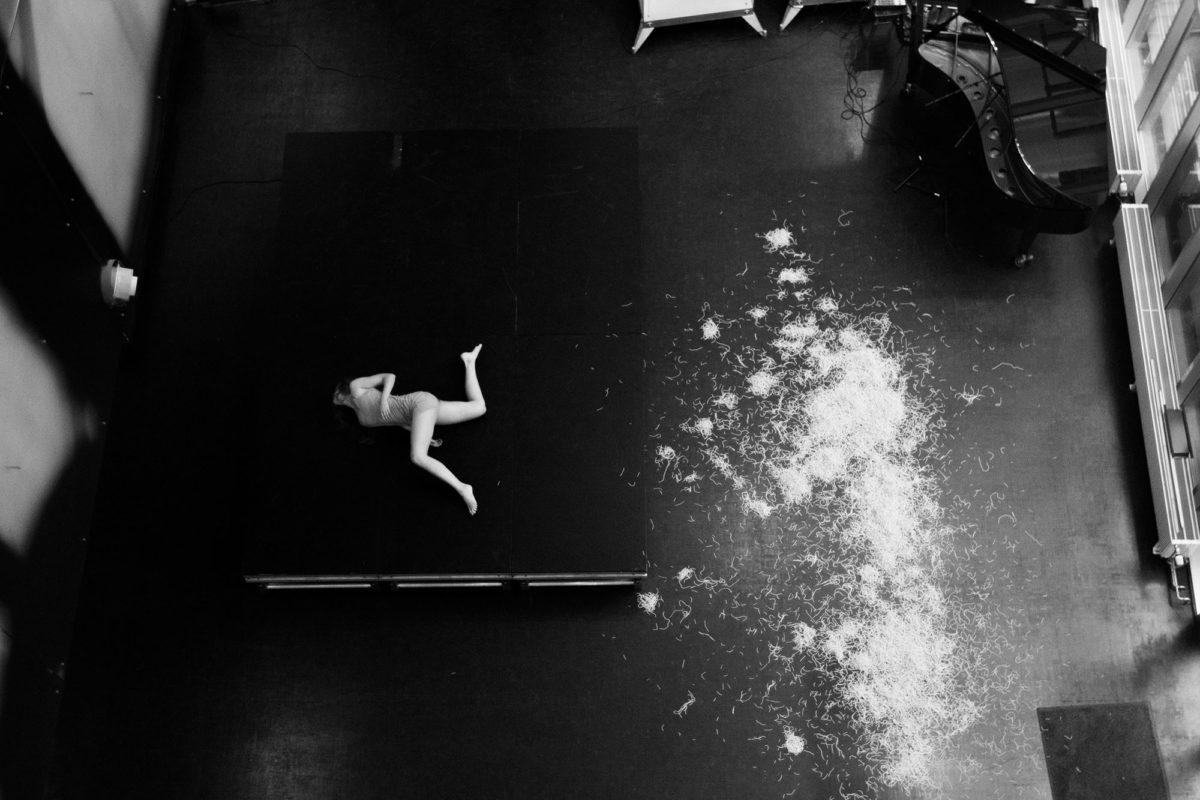 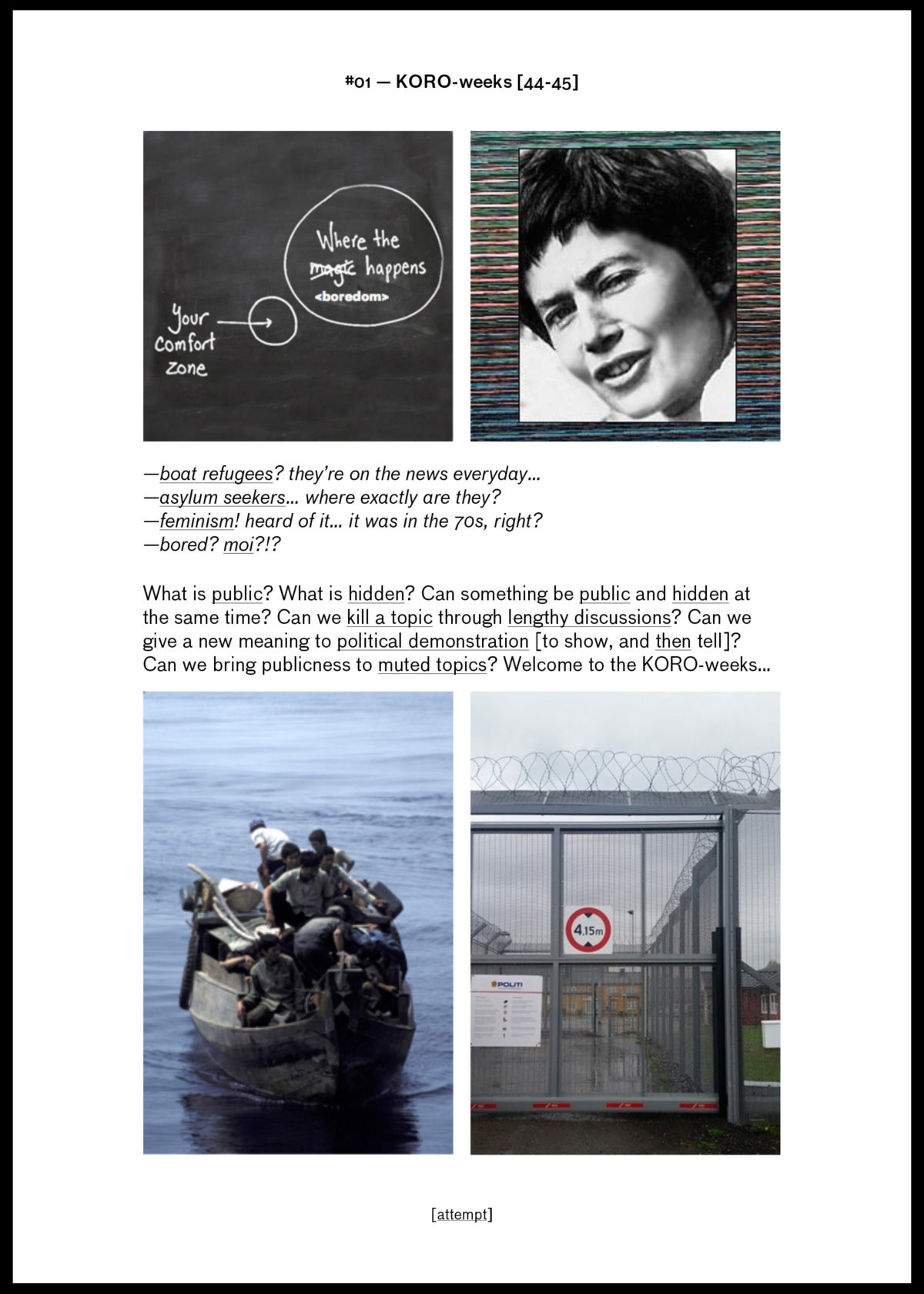 PubSpa aims to engage the students and young artists in topics that are currently high up om the political agenda, especially concerning a new Norway, where migration contributes to new demographics and a new understanding of national identity.

During the annual corridor weeks the students follow alternative courses. In this project, BA and MA students participate in groups to create an artistic expression to be presented after the two weeks have ended. The project introduces three subjects in three groups, led by current MA students: Boat refugees, led by Kebreab Demeke, Refugees as part of our society, led by Maria Skeie, and as an opposite, Boredom led by Isak Wisløf. How are these topics addressed in the public debate, and how are they treated in public space? MA-student Vibeke Frost Andersen will create a fourth space, where the other subjects meet.

The groups chose areas in the school corridors and common rooms to create and present their work. By using the public space of the Academy we wanted to open up the process to visitors throughout the two weeks. November 7 the works was presented in an open exhibition.