In collaboration with Musikk og Ungdom we invited the winners of the Music Crossroads 2008 to play in Oslo. A good portion Tonga with Zambian grooves, mixed with texts from Zimbabwe, and just a hint of Spanish temperament. 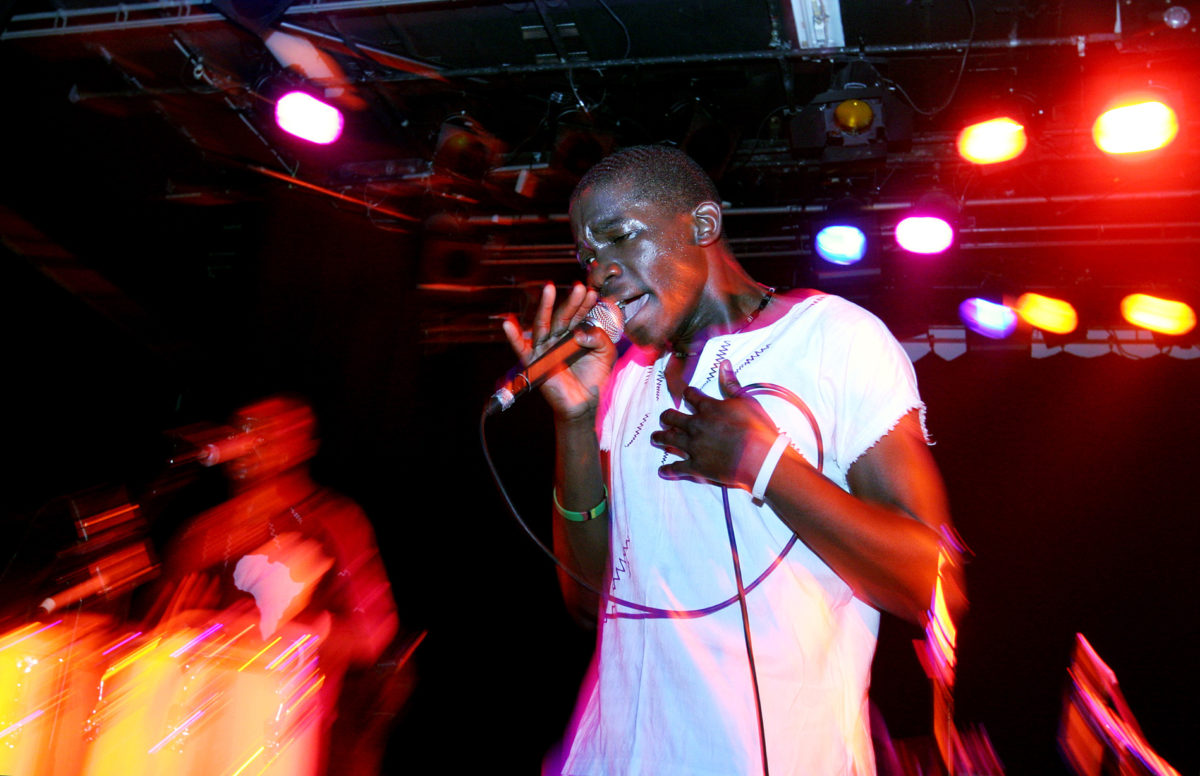 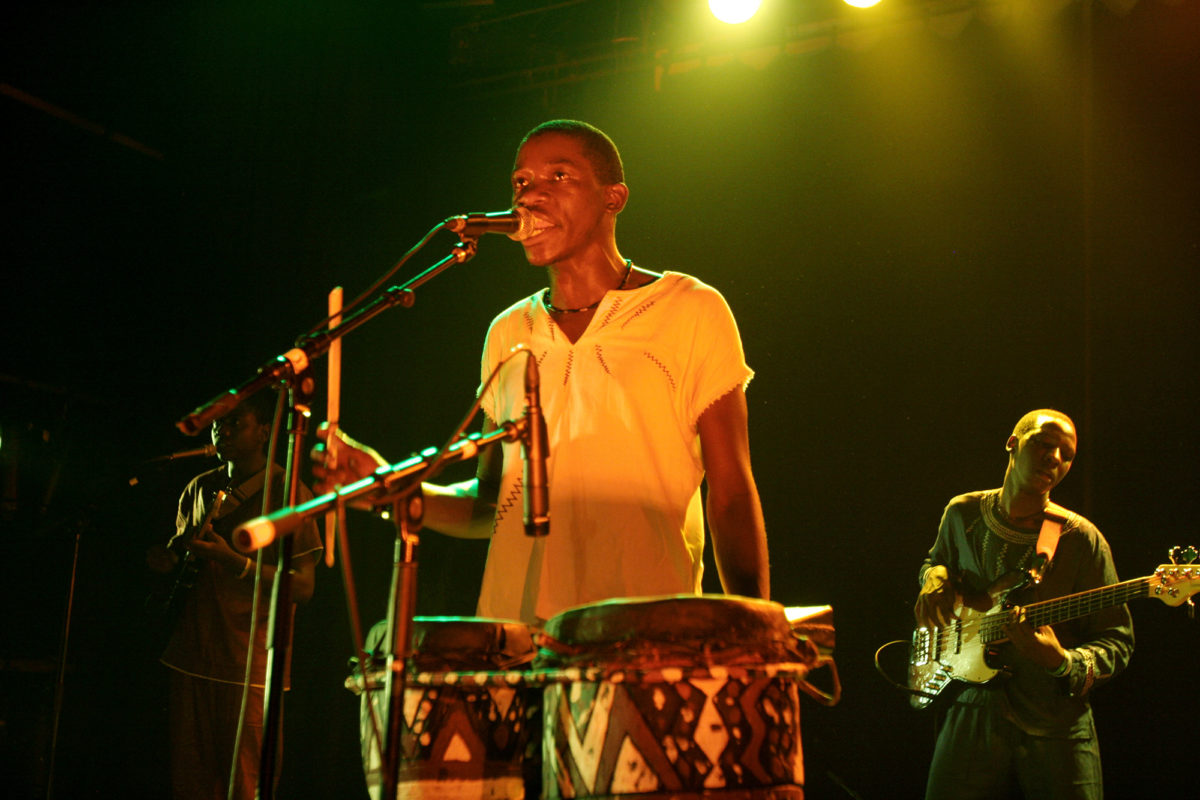 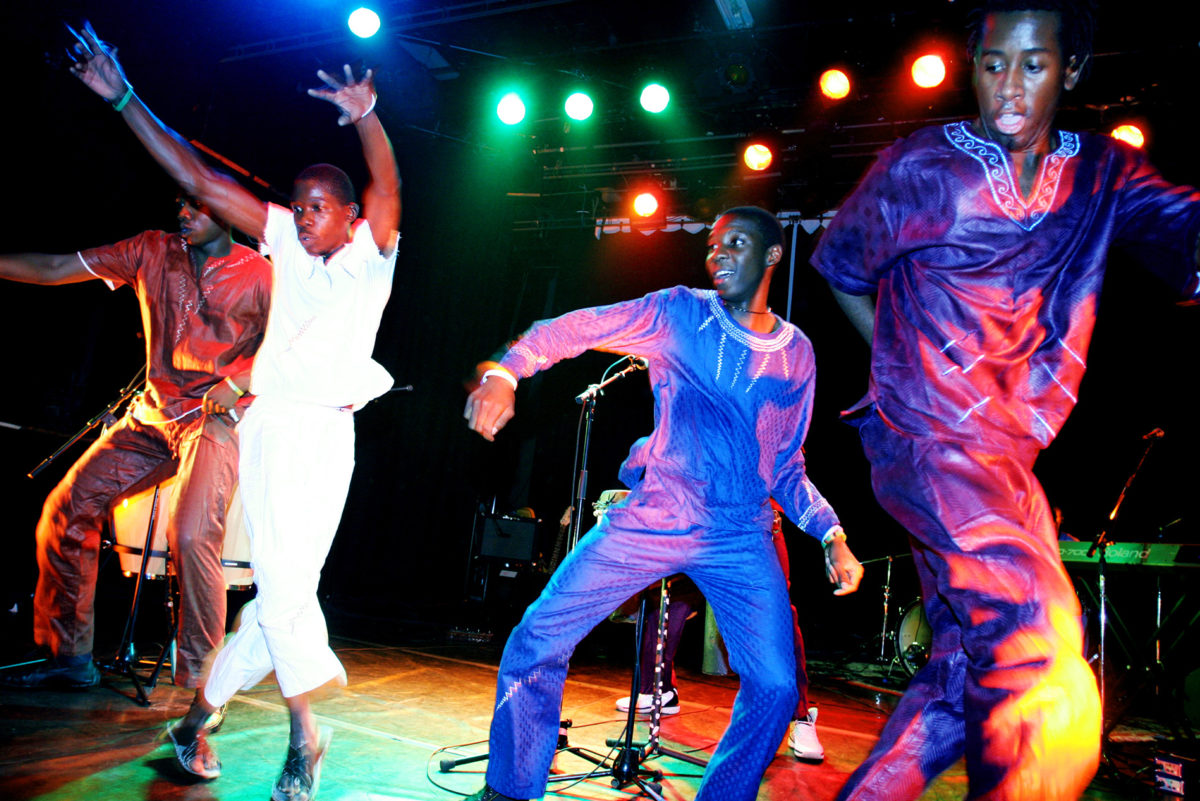 This group of musicians from Zimbabwe have already been designated as ambassadors of the future sound of Zimbabwe. Mokoomba has been received with enthusiasm in their home country and is this year's new African surprise in Europe. They perform their repertoire with a punch that has amazed both audiences and critics so far. This was proven once again in May this year when they performed at one of the largest African music festivals, HIFA, and last but not least, during their concert on Oslo.

Mokoomba performed at M/S Innvik 29 October at 9 pm. The band also made a guest appearance on the charity event Operasjon Dagsverk, at Youngstorget the same day at 7.45 pm.

Listen to their music here.