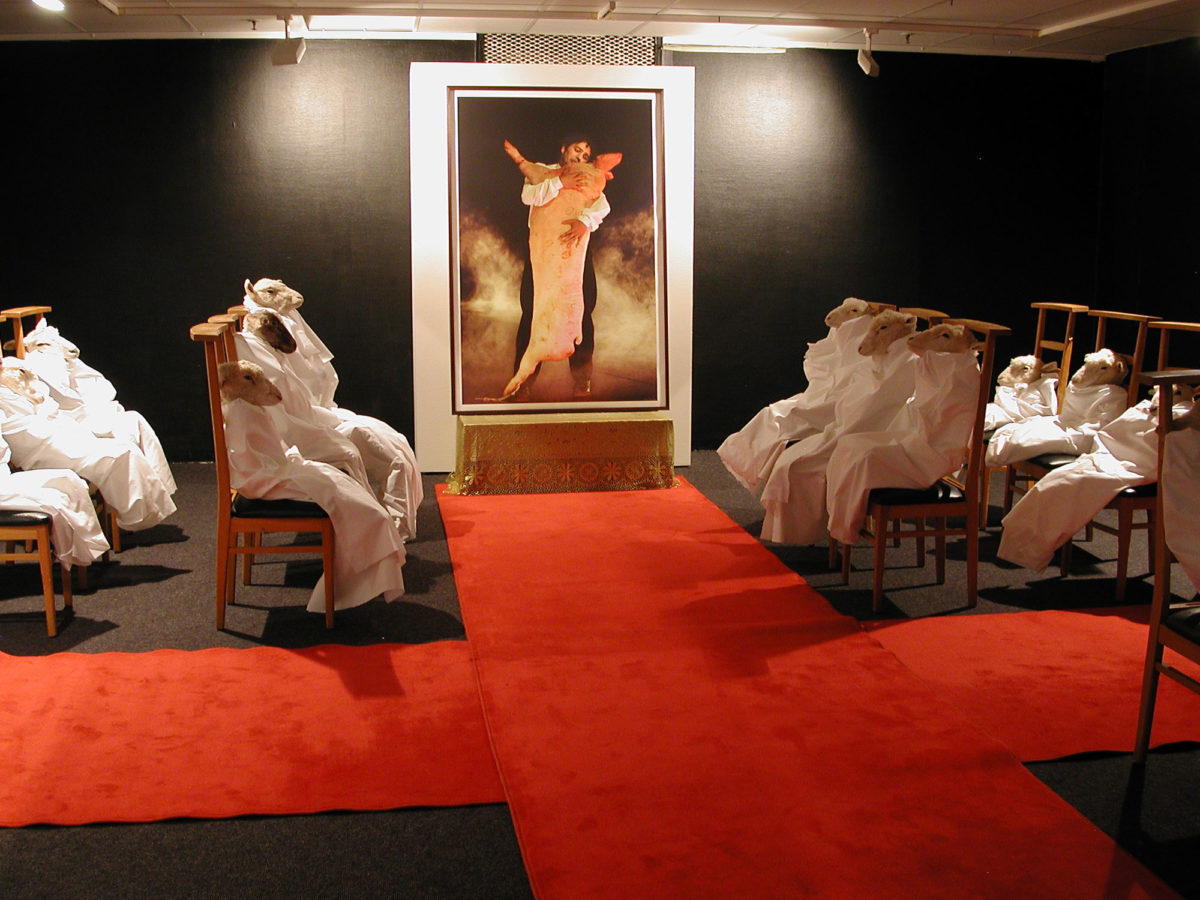 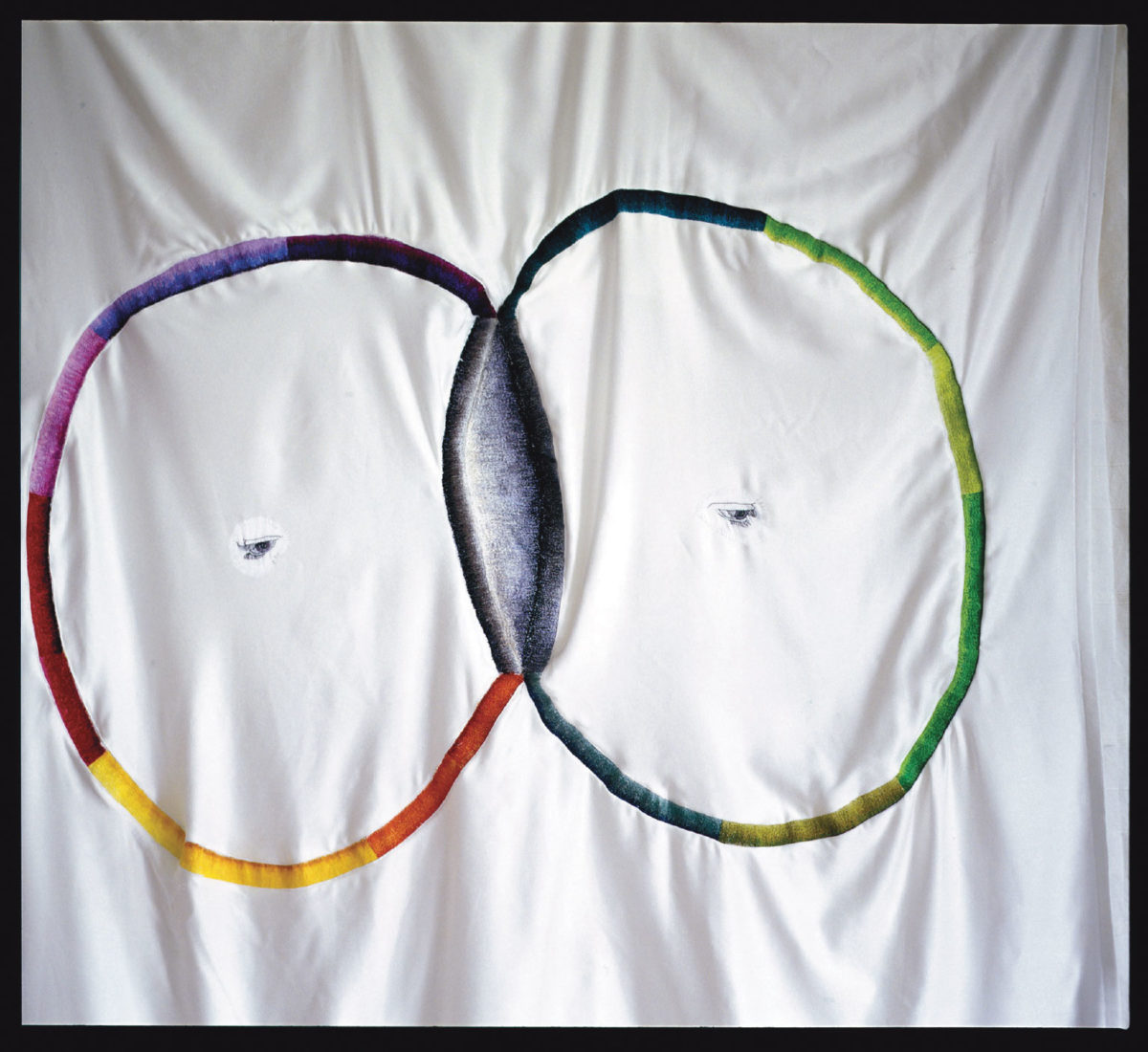 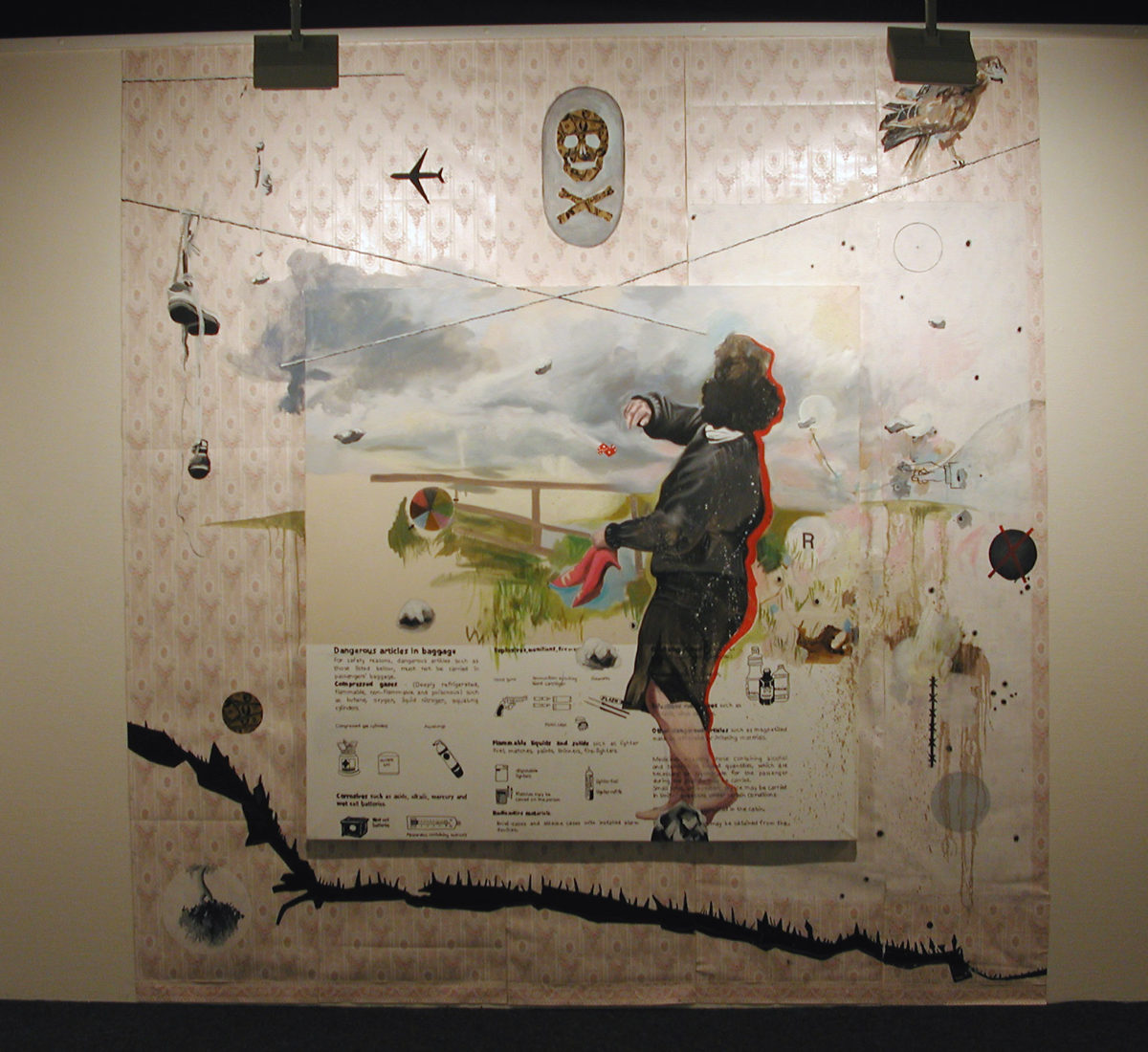 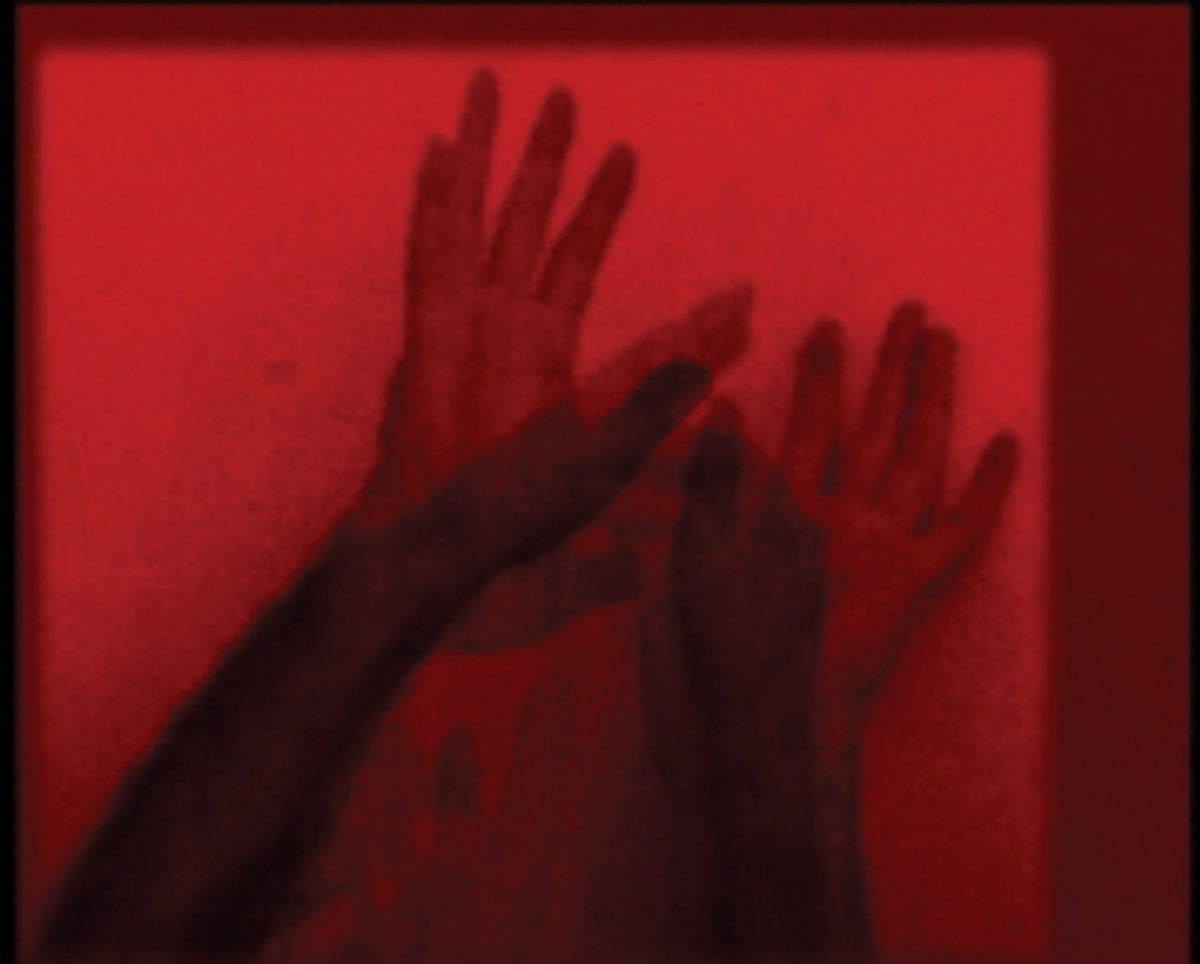 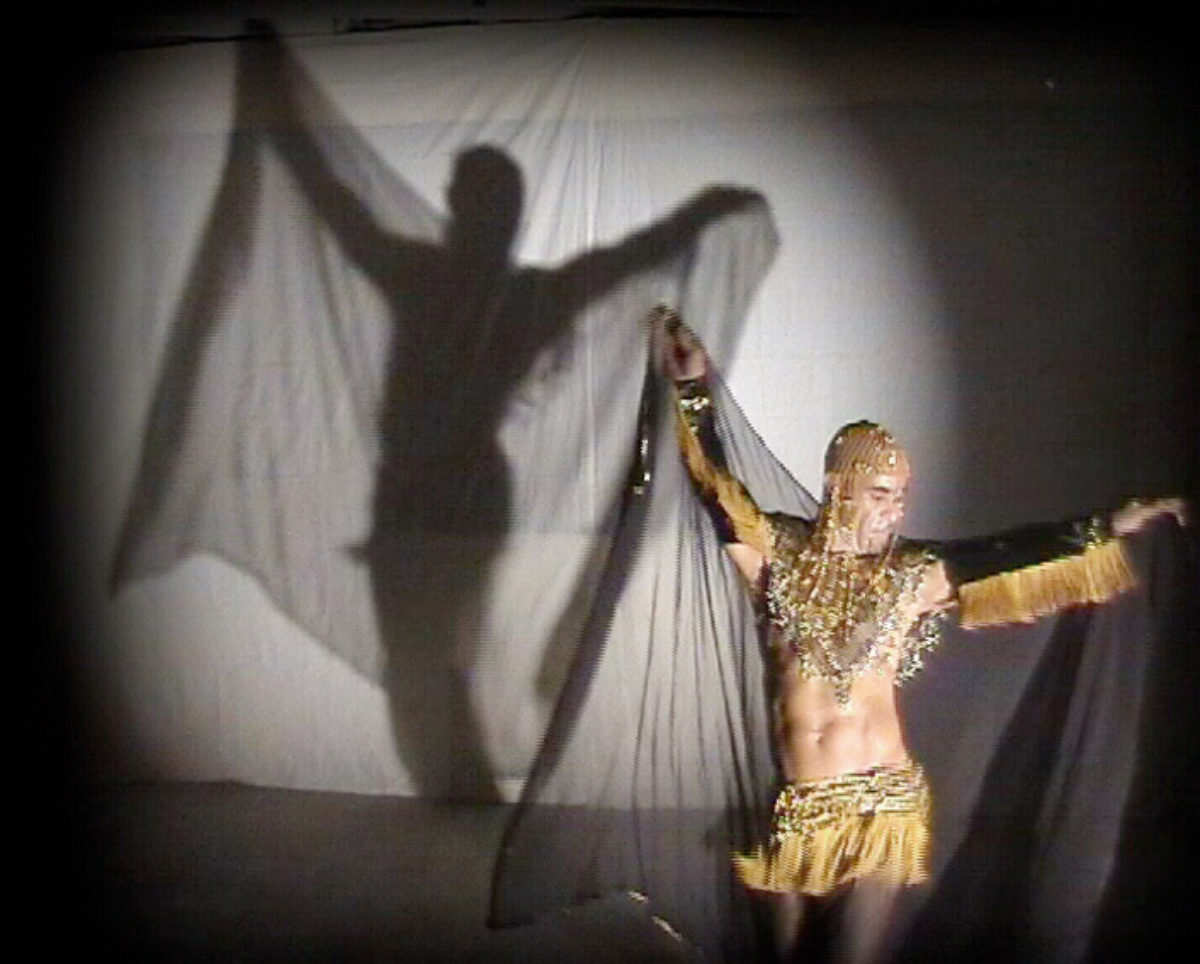 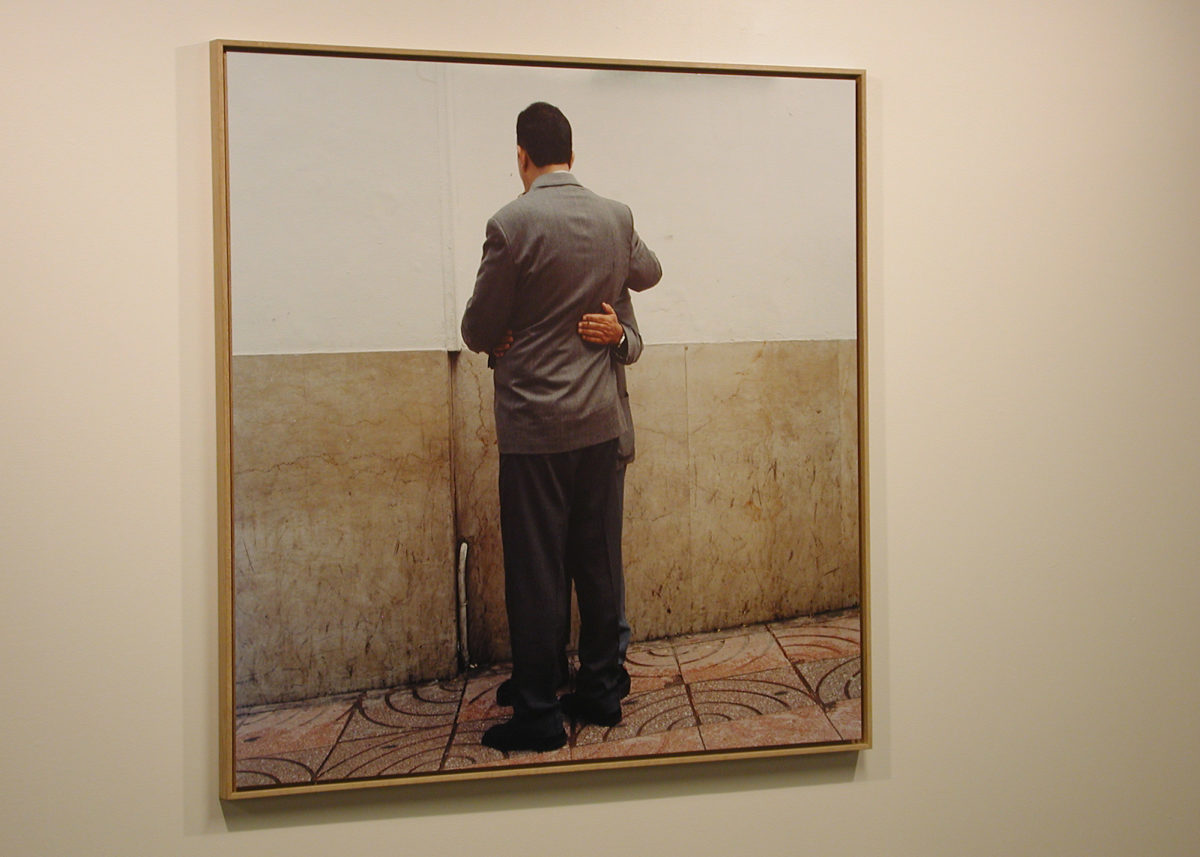 The project was initiated by Samira Jamouchi and Samir M'kadmi, and developed in collaboration with the DSV Network and the Stenersen Museum. The exhibition presents eight artists with bonds to both Europe and the Maghreb region.

Mohamed Ben Benaouisse: Born in 1970 in La Hestre, Belgium, he lives and works in Ghent, Belgium. Ben Benaouisse is an autodidact. His works have been presented through a large number of exhibitions and dance and theatre productions, among others at Nieuwpoorttheater, Gent, Belgium, The Modern Art Museum of Arnhem, Festival Sacrés belges, Lille/Arras, De Warande, Turnhout, La Teinturerie, Amiens, France, Palestina-Belgium / Belgium-Palestina.

Zineb Sedira: Born in Paris, she lives and works in London. Sedira got her master degree at Slade School of art, then a research degree in the photography department at The Royal College of Art in London. Her works have been exhibited among others at Hayward Gallery, London, Georges Pompidou centre, Paris, Guggenheim Gallery, Chapman University, CA, USA, Fundació la Caixa, Barcelona, and La Vilette, Paris.

Yto Barrada: Born in Paris in 1971, she lives and works in Tangier and Paris. Barrada studied history and political science at the Sorbonne and photography at the International Center of Photography, New York. Her works have been exhibited among others at the Fundació Antoni Tàpies, Barcelona, Villa Medici, Rome, Witte de With, Rotterdam and Museum of Modern Art, New York.

Photos in order of appearance.