Light of the City

At the old market hall in Bratislava, we presented two projects by the artists Martin Slaatto og Michel Pavlou. Their playful interventions connect northern lights with people on the move. 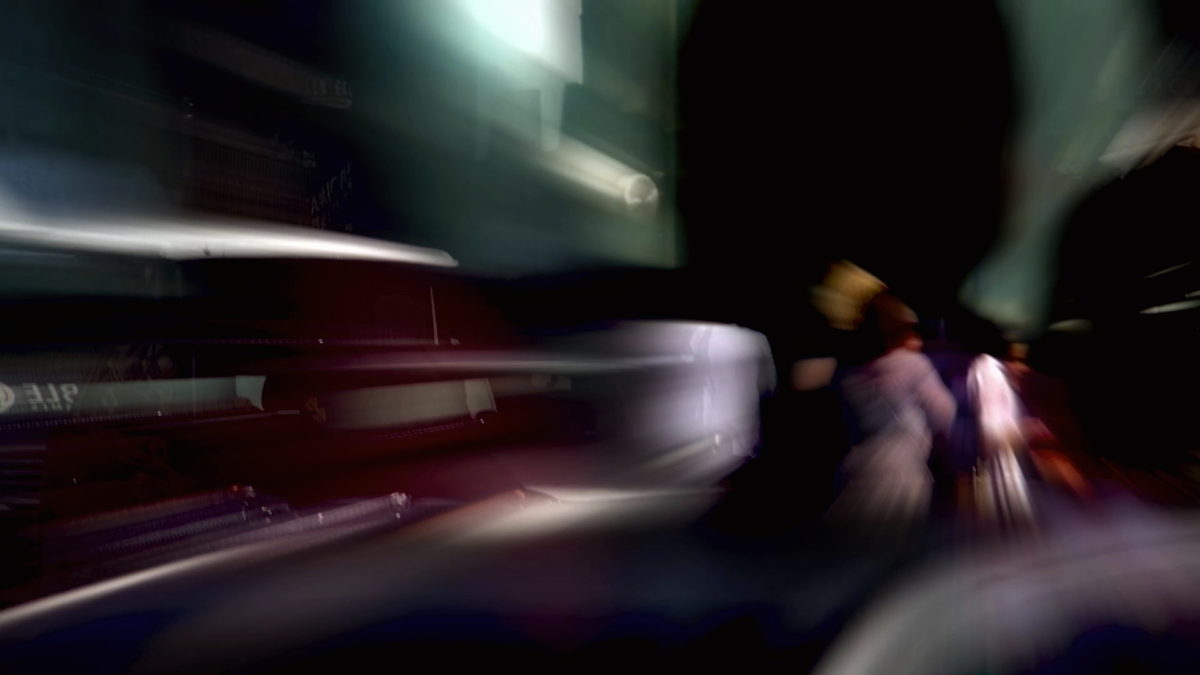 This year’s Christmas market in Bratislava got the title The Light of the City, and was created by our Slovak partner organization, Punkt. They work to promote and support research and reflexion within the field of design, architecture and visual arts, and bring it closer to a wide public. They are the brains behind PechaKucha Night Bratislava, Bratislava Design Week and the community project The Good Market (Dobrý trh). In a bold mix of fruits, vegetables, local products and contemporary art, theatre, concerts and discussions, The Good Market brings life back to forgotten parts of the city and strengthens the local community from within. For this edition Slaatto and Pavlou worked side by side with Slovak contemporary artists Andráš Csefálvay and Kristián Németh, with the concepts of light and darkness.

Light has always been man’s way to control our environment. Sunlight drives evil forces away. But is there a dark light, a light of the night, which we cannot control nor exploit? On a clear winter night in the northernmost part of Europe the northern light can flame in a shroud of colours across the sky. It is an alluring sight, and one that an increasing number of visitors seek out during winter time. Often without luck, as the northern light can never be controlled, and rarely be predicted. We now know the light is created by electro-magnetic particles in the atmosphere, but many people grew up with older stories from northern European folklore. Such as the Norwegian story of Aasgaardsreien – Jouldaze in Sami language, or the Germanic story about die Wütende Heer and die Wilde Jagd. Around Christmas the unfortunate could see a parade of warriors, phantoms and goblins moving across the northern sky. This was a bad sight to behold, as the creatures could easily take you along, if they found your preparations for mid-winter insufficient. We can imagine the horror of seeing these creatures in the flaming light. Beware of supernatural creatures – and of wanderers, the story seems to tell us. We were inspired by these stories for two interventions at the Christmas market.

Martin Slaatto's work spread out through the whole market area, in a performance improvised by Slovakian volunteers, arising from Slaatto's concept of Transporting Dance. The keywords are migration, movement, paradise, wealth and unity. Martin Slaatto is a performing artist who often works in unconventional contexts and in public space. He is trained as a dancer and actor from London and Oslo. His projects are often at the intersection between dance, theatre, performance and installation.

Michel Pavlou presented a series of video installations, spread out through the market. His works centre around light, architecture and the search for people’s place in urban spaces. Through narrative and composition his images are characterized by light and rhythm, and interacts with the flow of the market. Pavlou has studied economy and visual arts in Strasbourg and Nancy, and is based in several countries. Over the last decade his work has mainly explored the relationship between fiction and documentary, the real and the virtual, through the use of images.