TrAP curated a film programme for the 39th Norwegian Short Film Festival. There was a screening of the artistic shorts Meanwhile, Dag’aa, Love During the Siege and In the Future, They Ate From the Finest Porcelain. 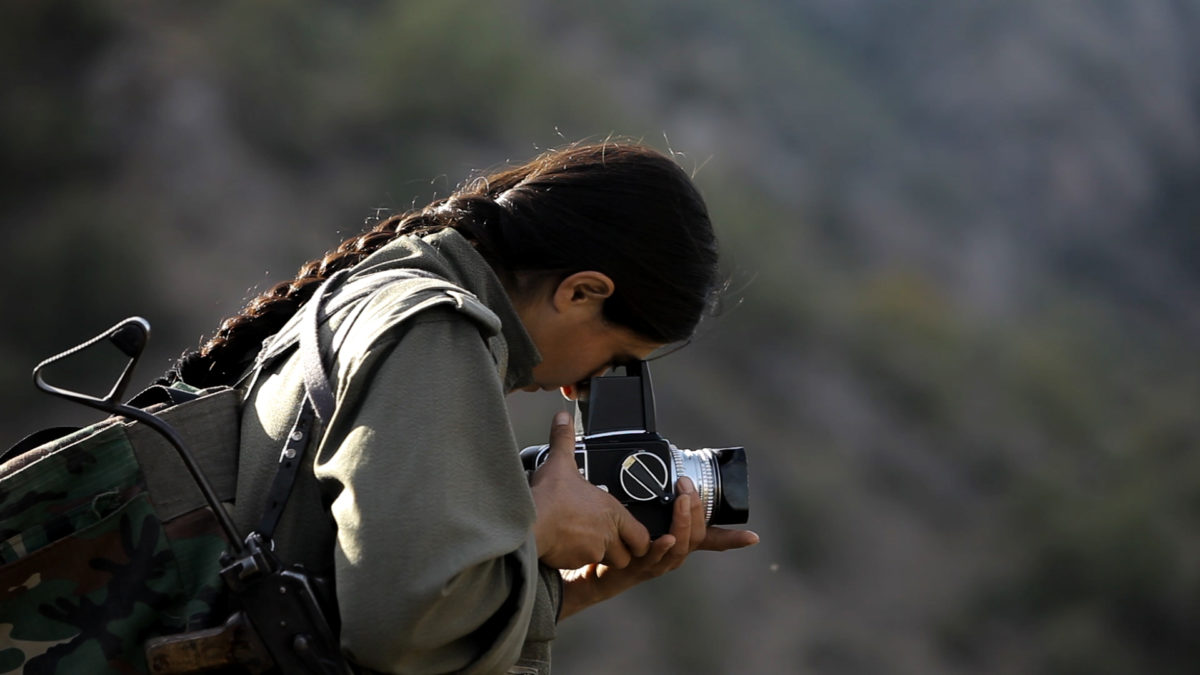 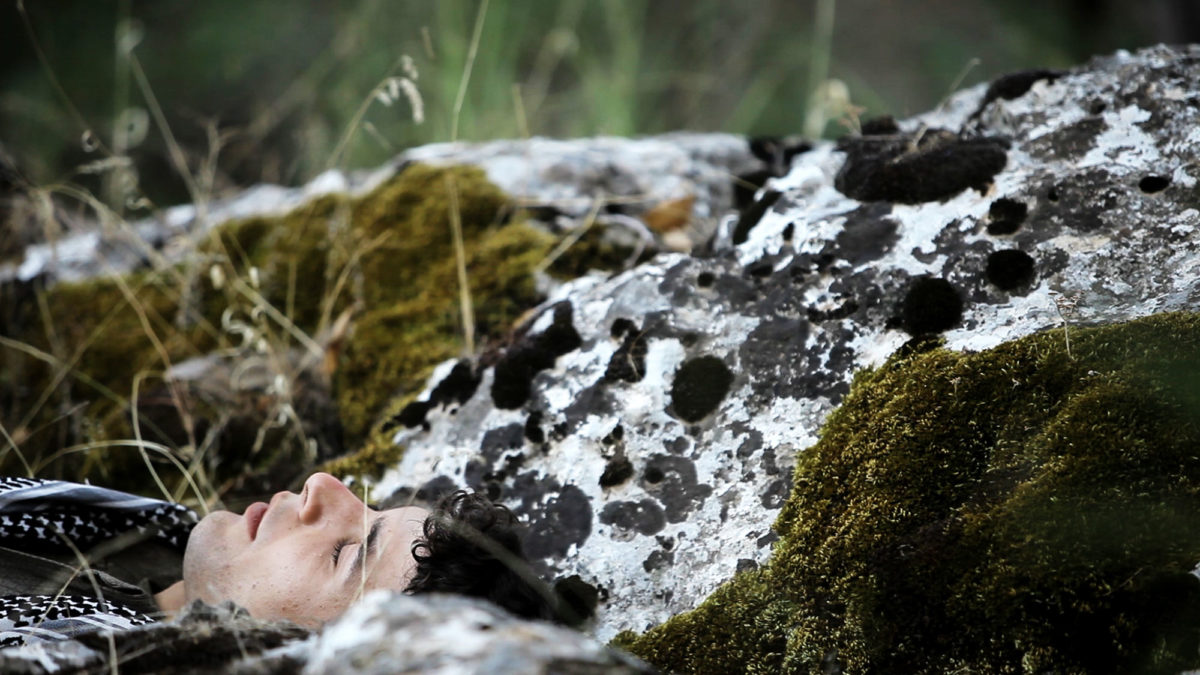 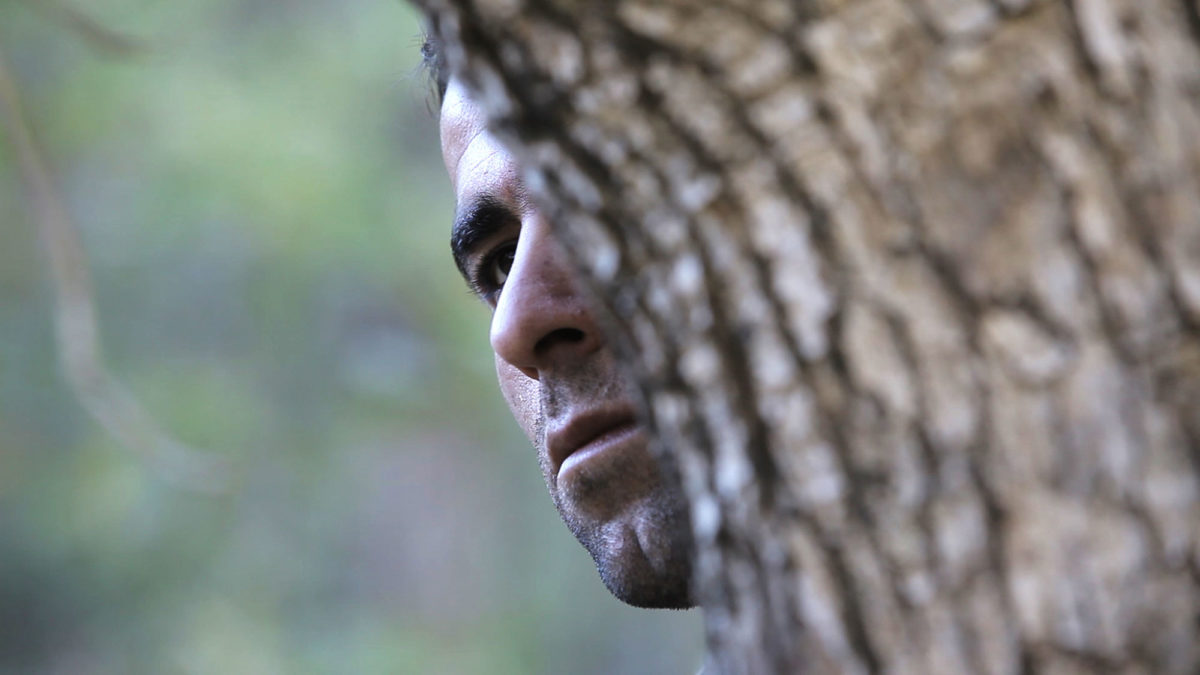 The short film series "The right to territory, the right to life" is an opportunity to approach conflicts in the region from another perspective than the one we see through daily news. The snapshots from war-zones and refugee camps that we have learned to look at. The seemingly senseless wars we observe from a distance have become part of our everyday life, but they are also part of our own history. They are still "our" wars, by following the traces of history and through the fact that the victims are now standing at our doorstep, asking for shelter.

At the Norwegian Short Film Festival, these four films from the filmmakers and artists of the region shed a different light to these conflicts. They do not use film as a medium of manifestation. Rather, they examine the questions of identity, land and boundaries through subtle storytelling. Thus, they provide a much-needed space for reflection - until the final film shakes us back into a bombed-out reality.

The geographical location of the landscape we see in Shadi Habib Allah’s film Dag'aa is open to interpretation. We can recognize Bedouins moving across the land, pointing to the Egyptian-controlled Sinai Peninsula and the conflicts that exist there. The men are covered up, anonymous, as if they are afraid to be tracked. Perhaps a reference to the political conditions Bedouins today struggle with in this region, where their identity is not recognized. We can only hear snippets of conversations, further contributing to the mystique surrounding them.

The computer-animated “In the Future, They Ate From the Finest Porcelain”, by Larissa Sansour and Søren Lind, describes an unknown society through archeological discoveries. It’s a political science fiction, opening up into a mythical landscape where national identity is the key theme. This civilization may be fictional, but may also refer to the way archeology has been used to legitimize rulers’ biblical right to a territory, in Sansour’s native country. As a biblical plague, the filmmakers allow porcelain to fall from the sky.

Savas Boyraz’ film ”Meanwhile” a visually elegant and quiet encounter between man and nature in the mountains somewhere in Kurdistan. Only the constant presence of guns reminds us that the story unfolds in a war zone, portraying soldiers of both sexes. They seem to be waiting for something, in harmony with the mountainous landscape, until further notice.

The last film in the series brings us back to the brutal conflict zone. In Ismaeel Mattar’s “Love During the Siege” we follow a day in the life of a Syrian family. They attempt to provide clean water and food, while they are trapped with 100,000 others behind the blockade of the southern parts of Damascus. Mattar provides a ray of hope, showing how a tough life is supported with solidarity and love. Nonetheless, the images make it impossible to understand how a government can deny their own citizens the right to food, health care, education, movement, and a society, for more than two years.