The performance with and by dancer and choreographer Mia Habib premiered at Regional Arena for Samtidsdans / Sandnes Kulturhus 22 April, and had its pre-premiere at Black Box Theatre 13-15 April. 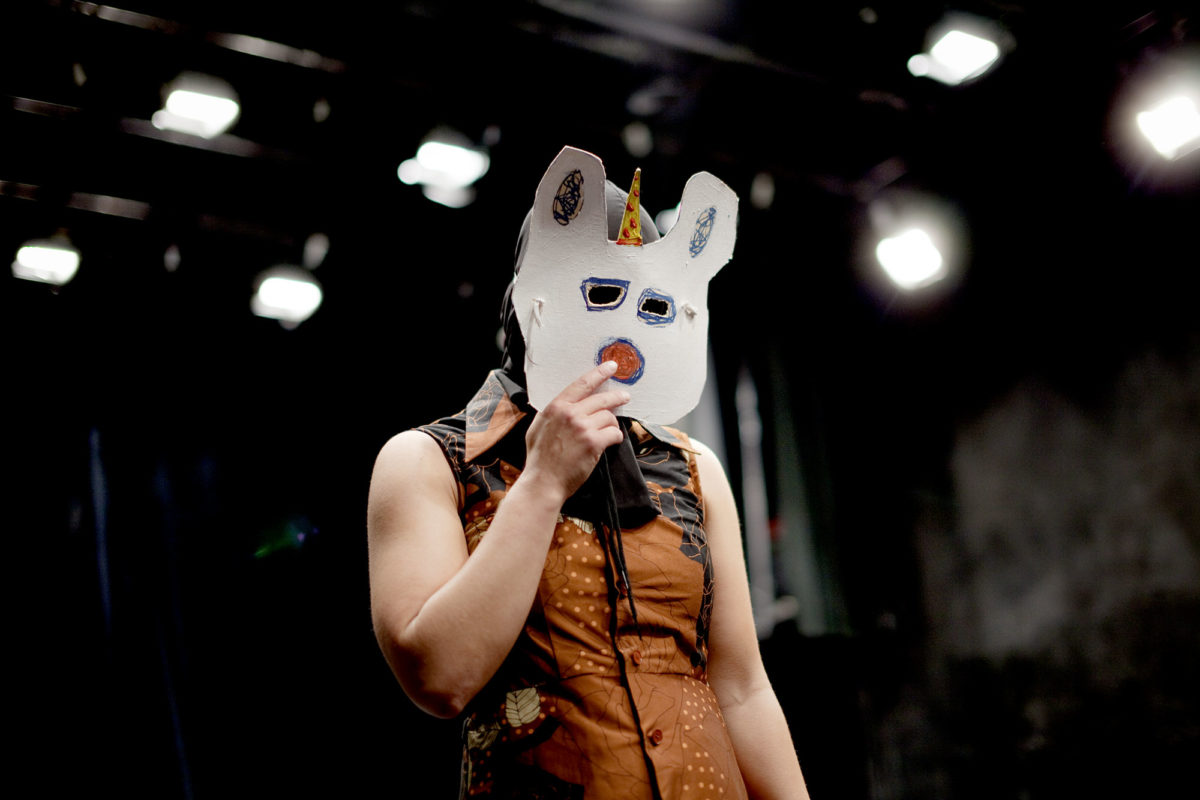 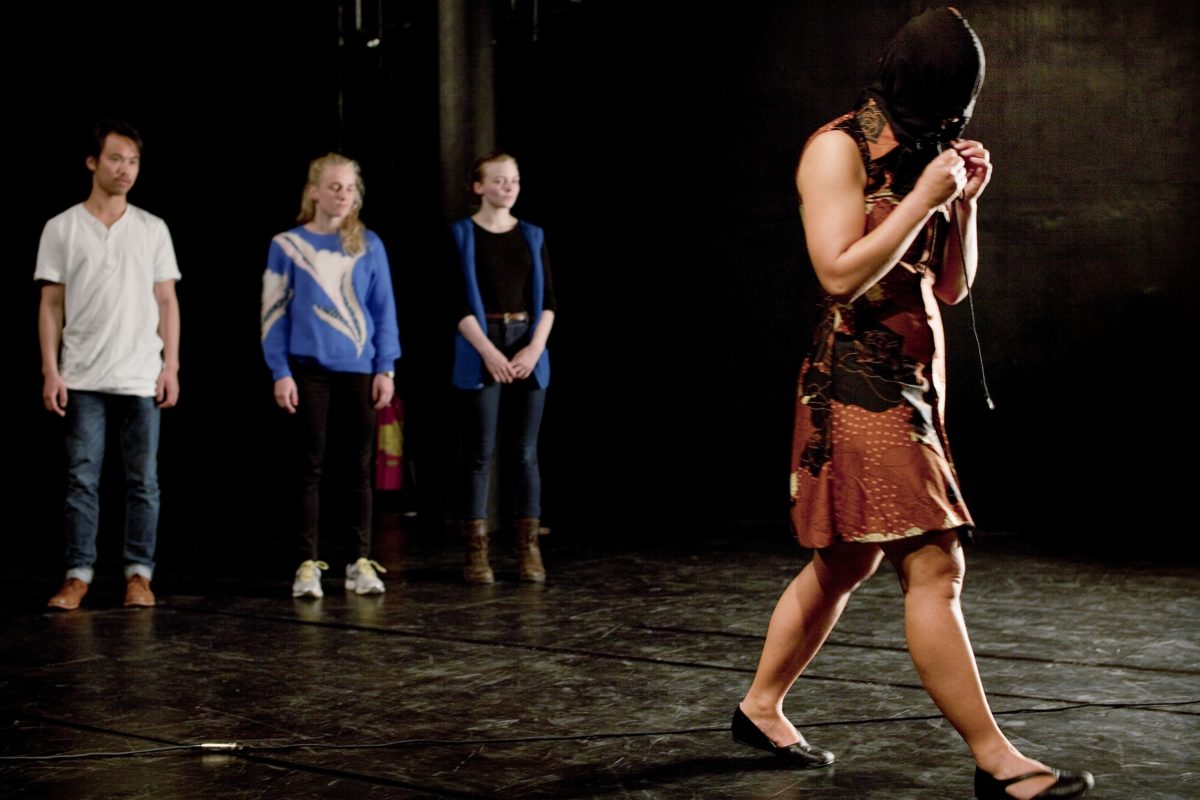 Head(s) is a solo performance written and performed by Mia Habib. Artistically the project aims to explore spatial ideologies and the mechanisms of social dynamics through images and gestures we recognize from the media and from resistance, grief, group movements, repression and popular culture.

Mia Habib is a dancer and choreographer based in Oslo. She holds a M.A in Conflict Resolution and Mediation from Tel Aviv University (2010-2012) and a B.A. in Choreography and Dance Pedagogy at Oslo National Academy of the Arts (1999-2003).

“And yet, a mass solo is also about a body that let’s itself be invaded. Mia lets the crowd come to her, almost into her. Politically, socially, intimately. A high risk for a single body: to be given to an unknown crowd. To invert the laws of hospitality and of public theater: her house becomes everyone’s house – a radical operation”