Hassany and Diven is a performance based on folk stories and mythology from Iran and neighbouring countries such as Afghanistan, Azerbaijan and Kurdistan, written and directed by the Iranian author Elyas Poorgholam. 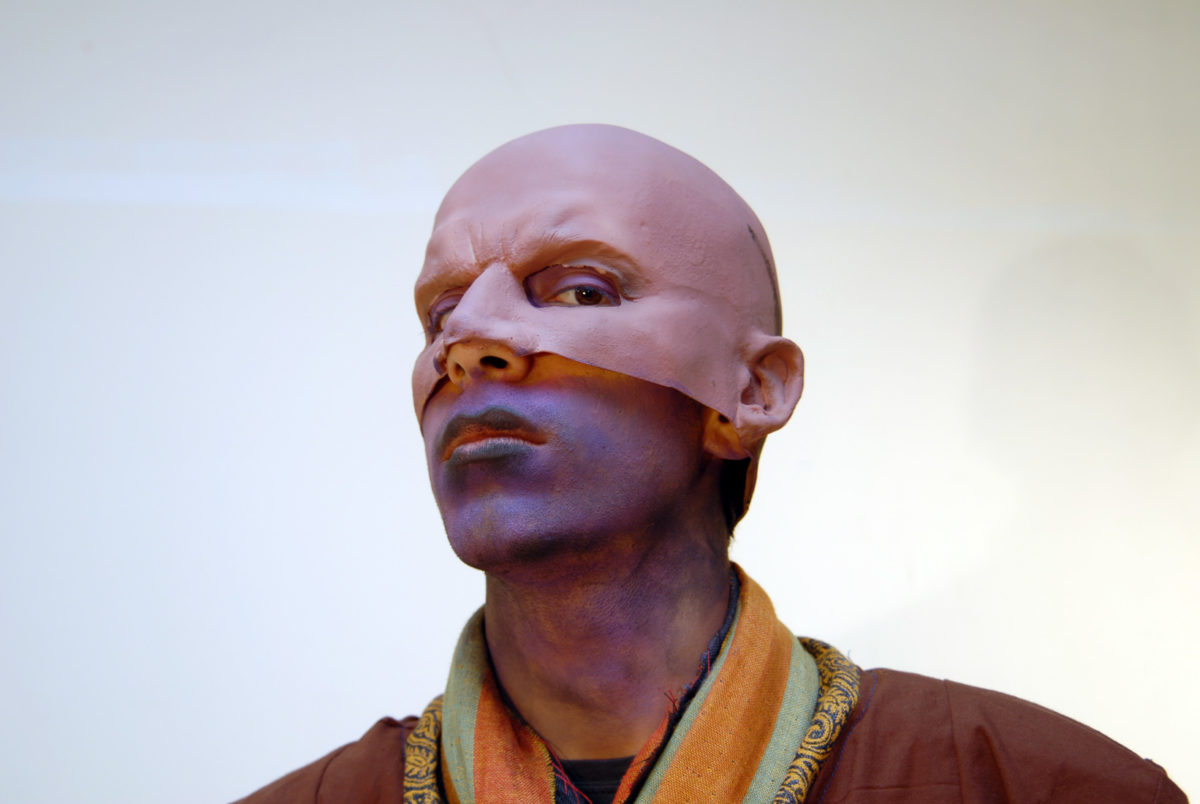 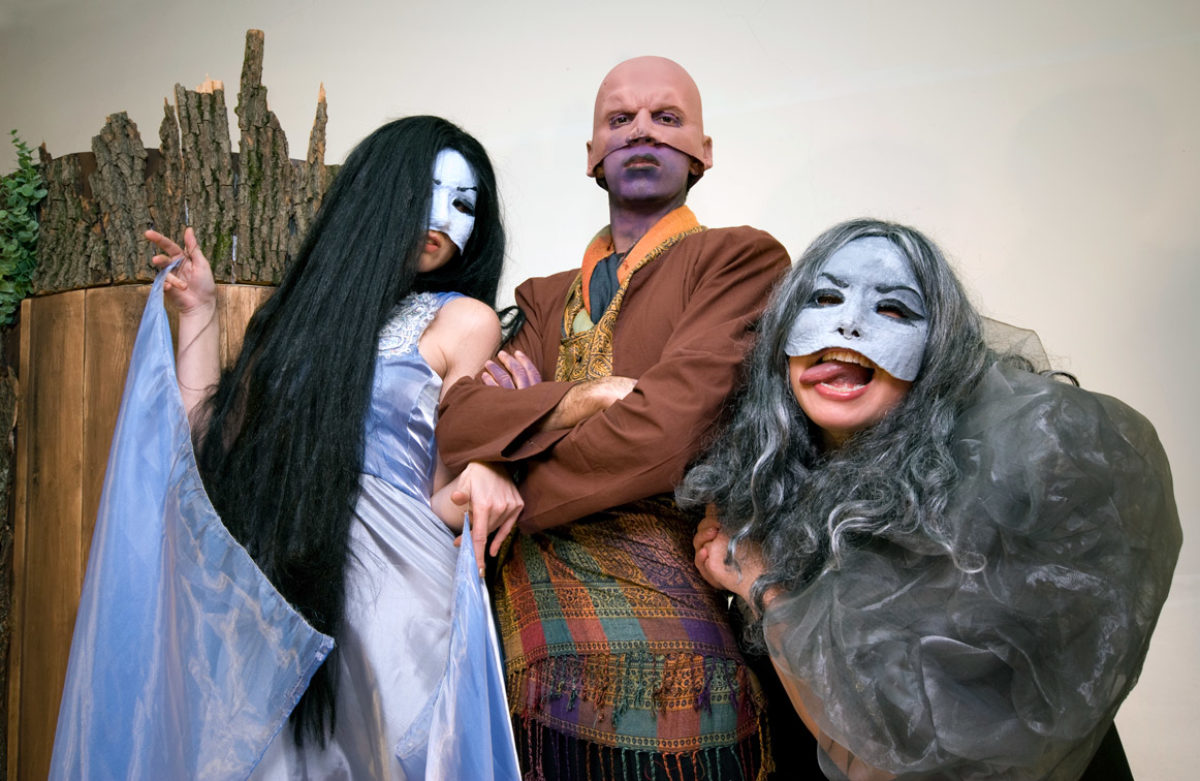 The play revolves around the celebration of Nårooz, the Iranian New Year's celebration that coincides with our spring Equinox. Poorgholam's fairytale tells the story of Uncle Nårooz and Hagi Firooz, the bringers of spring, who will come in one week and spread happiness and hope among the people. Nårooz represents the light that is about to return, the power that dispels the dark times. But in this tale, the black beast of Diven has captured Nårooz. The bringer of spring will not come and nor will Spring itself. But the children rejoice and through dance they manage to liberate Uncle Nårooz and so bring back the light, which lets joy and safety return.

The play was first produced in 2008 by the DSV Network, for a target audience of families and children aged 6-10 years old. The story is published in the book Good Night, Stories from the Whole Wide World (Godnatt - Fortellinger fra vide verden), Kulturbro forlag, in 1999.

"The text talks about our planet; about the environment. We want to have a sunny, green Earth for all. Children are against war and for peace and quiet. The play intendeds to acquaint children in Norwegian schools with other cultures, traditions and New Year's celebrations."