A workshop series for young filmmakers, focusing on working with a film project over time and developing a personal story using their own voices and expressions. 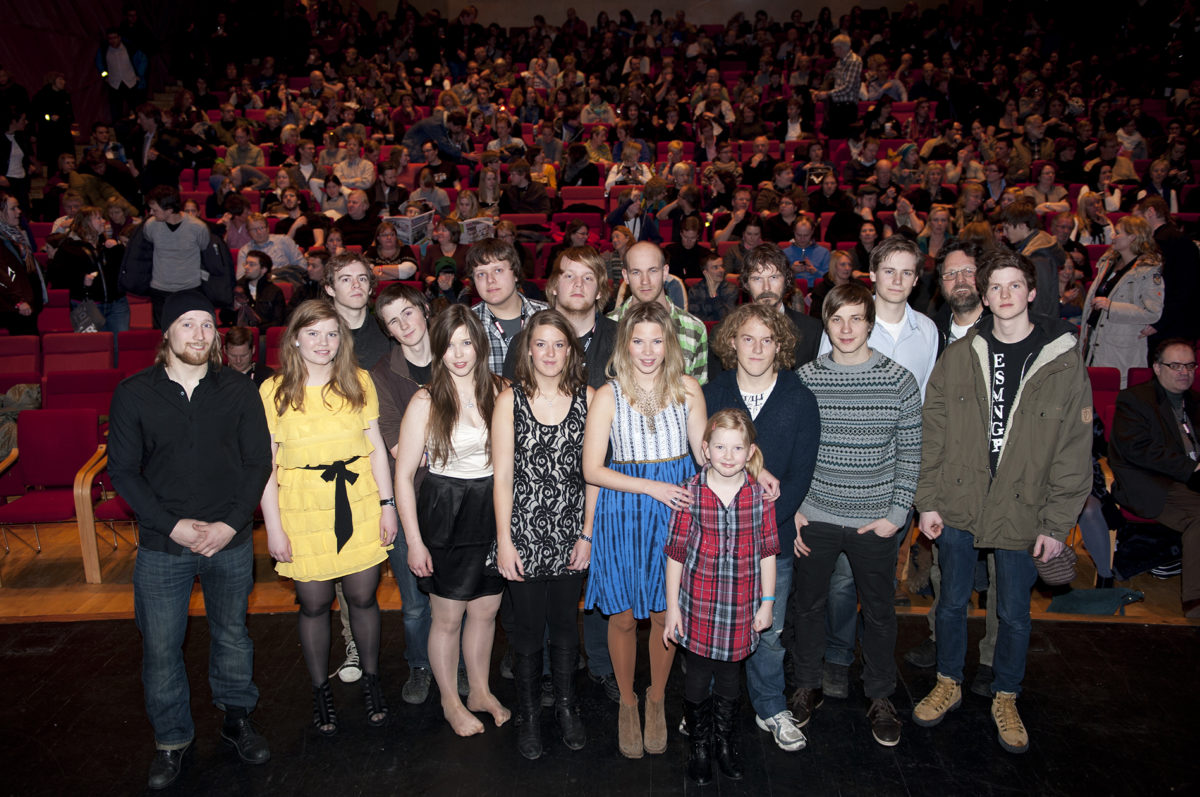 P - The Movie from Nordic Youth Film Festival-NUFF on Vimeo.

In collaboration with Tvibit, Nordic Youth Film Festival (NUFF) and Mediefabrikken we created a workshop series for young, aspiring filmmakers in Troms and Akershus in 2010-2011. The project had 8 participants, 4 from Troms and 4 from Akershus and Oslo. The workshop series consisted of four gatherings from October 2010 to June 2011. In between gatherings, the participants worked together in pairs developing a short film, with feedback from a workshop leader.

The first gathering was at Mediefabrikken for a three-day workshop October 12-14 October 2010. This workshop was in cooperation with Films from the South, and took place during the film festival. The first day of workshop was centered on a visit from filmmaker Kim Longinotto, who talked about her work while showing clips from some of her films. The following two days the participants worked on ideas for their own short films.

The second gathering took place at Tvibit in Tromsø January 17-23 2011, during Tromsø International Film Festival (TIFF). The participants worked with young musicians in a workshop where they made a short film (from idea to premiere) in one week. The musicians developed the film music parallel to our participants shooting and editing of the film. The workshop was lead by film director Pål Jackman and film composer Herman Rundberg. The result was the short film P- the Movie, which premiered at the closing ceremony for TIFF. You can also enjoy the film below.

The third gathering took place during the Amandus Film Festival at Lillehammer 12-15 April 2011. The participants received feedback on their films by editor Vidar Flataukan. They also got a guided tour of the Norwegian Film School and the possibility to take part in Amadeus workshops and seminars. The final stop for our third gathering was a guided tour of the exhibition Retrospective, film- and videoart in Norway 1960-90 at the Stenersen Museum in Oslo, by curator Farhad Kalantary.

The final gathering took place at the Nordic Youth Film Festival in Tromsø in June 2011, where the participants took part in the festival workshops and premiered their films on the Opening Night of NUFF 2011, 17 June.