We presented a major sound art exhibition in a collaboration with the Stenersen Museum and Ultima. 23 artists explore the boundaries between vision and sound, through multidisciplinary works ranging from sound, installation, video, photography, textile and performance. 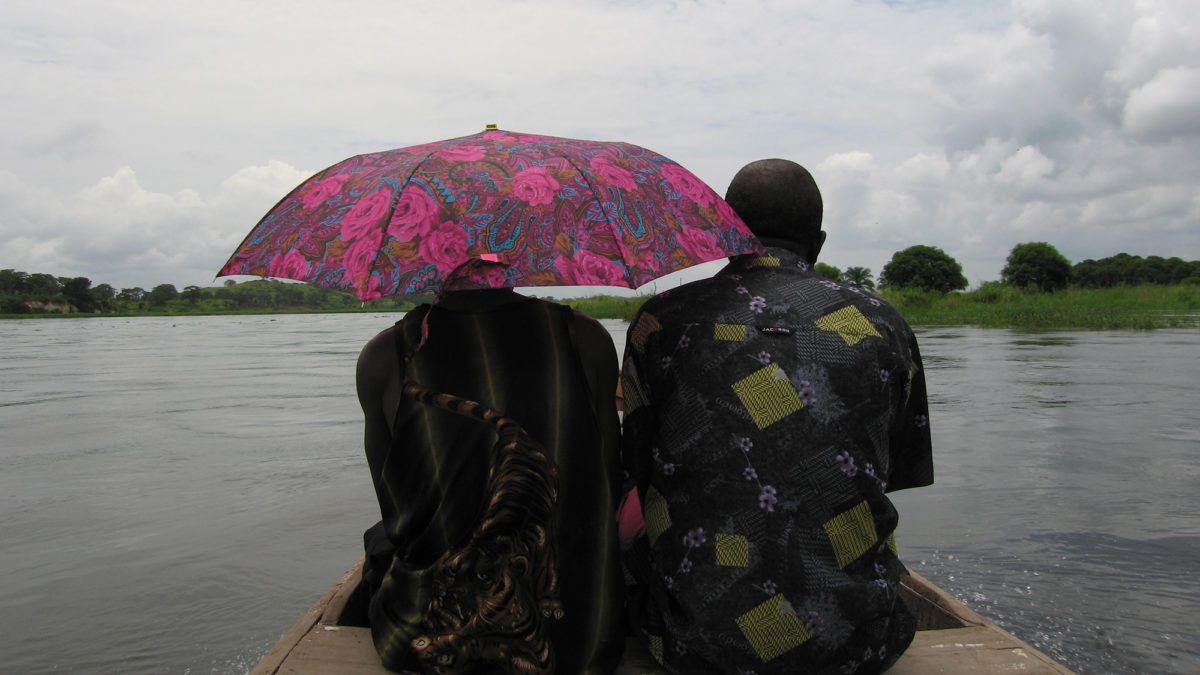 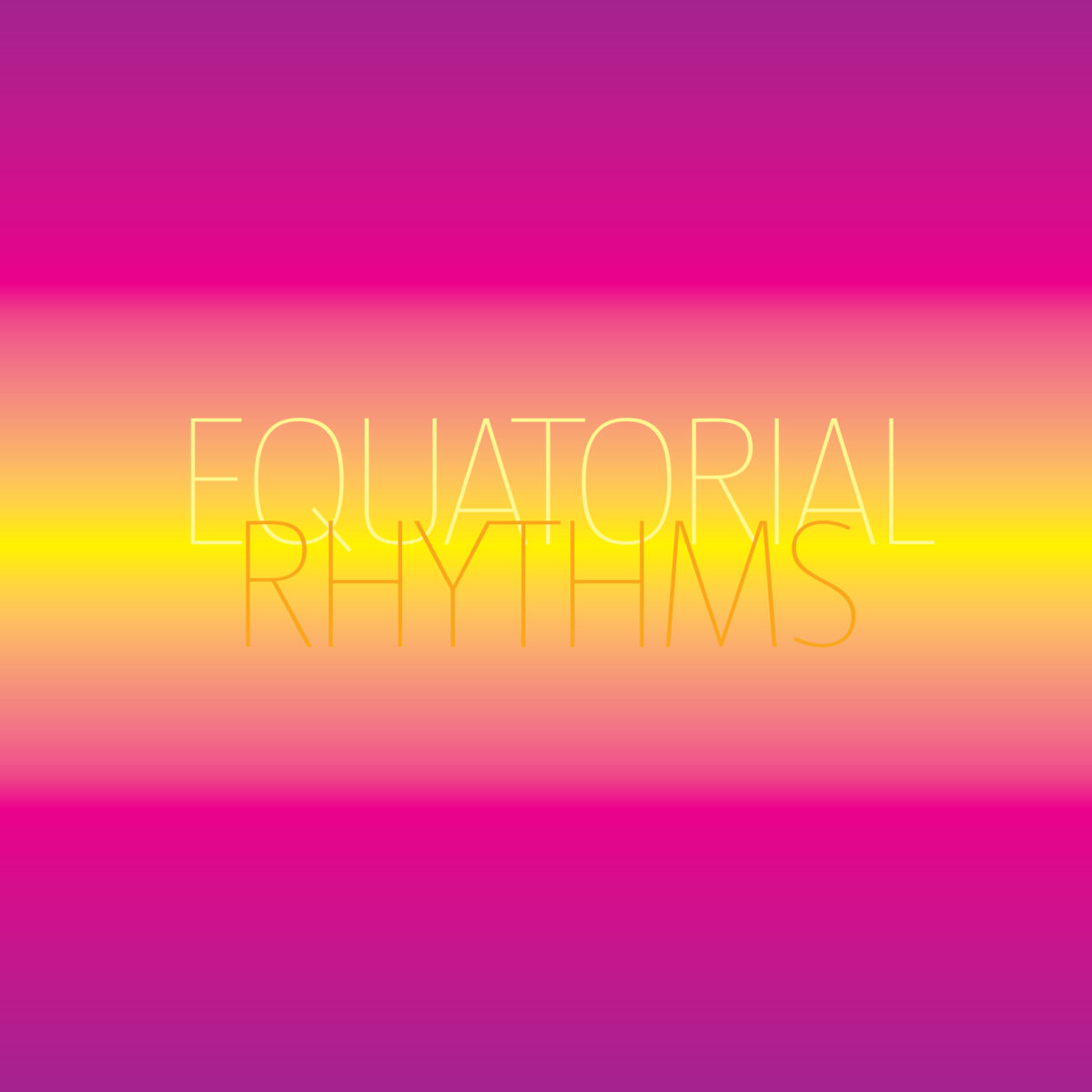 The title Equatorial Rhythms indicates the starting point of the project; cultures in and around the equator; that have had significant influence on the development of music and arts, way beyond their own borders. The project places particular emphasis on countries where crossover and multiculturalism are part of the shared cultural identity. Equatorial Rhythms will highlight multidisciplinary artists from countries that have been essential to the development of modern music, yet who have only recently begun to have a significant influence on the development of international contemporary art. As such, the project will hopefully contribute to an altered perception of centre and periphery within the art world.

At the opening 28 September at 6 pm there was performances and music by Heri Dono & Jompet, Vu Nhat Tan, A Bailar by Kjetil Berge, Bar Candela by Kristin Bergaust & Alexis Parra and DJ Selecta Harmony.

There was released a catalogue with a corresponding soundtrack from the exhibition.