We Do – Norges første polske festival

- We live together, yet we don't know each other that well, says Żaneta Kruszelnicka, curator and project mananger for We Do. 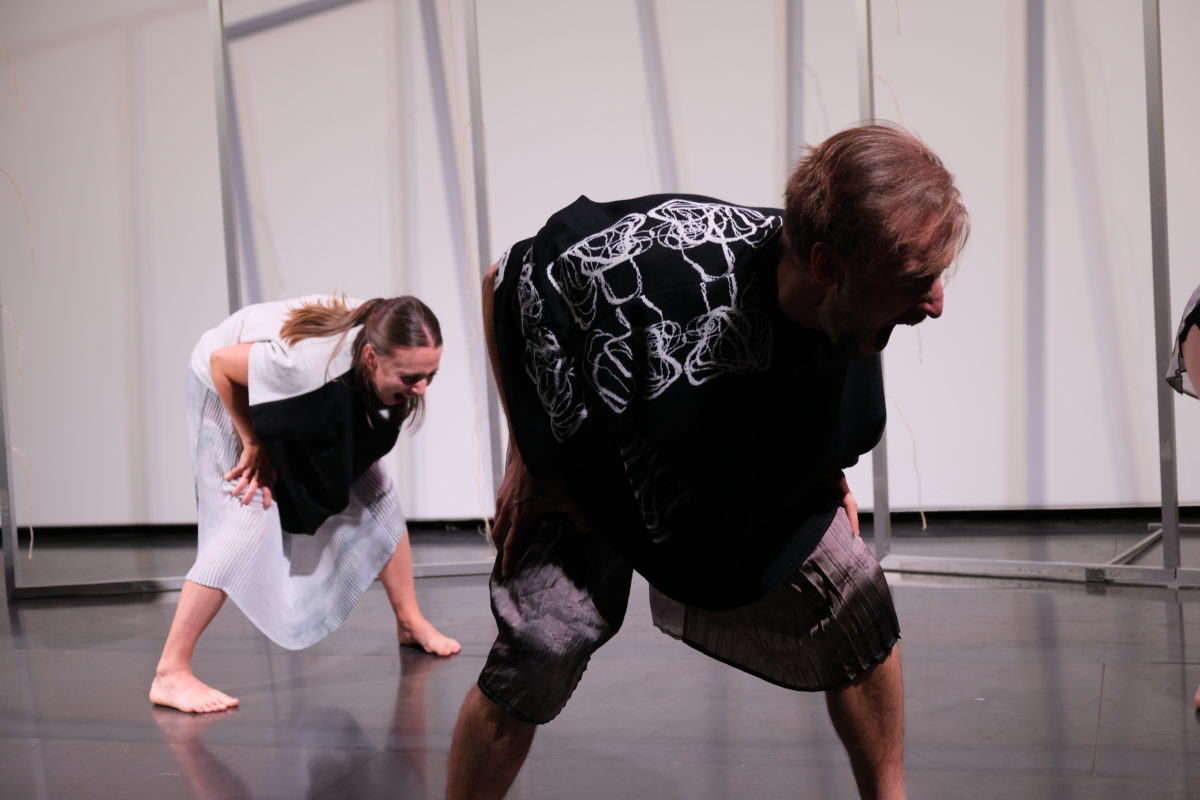 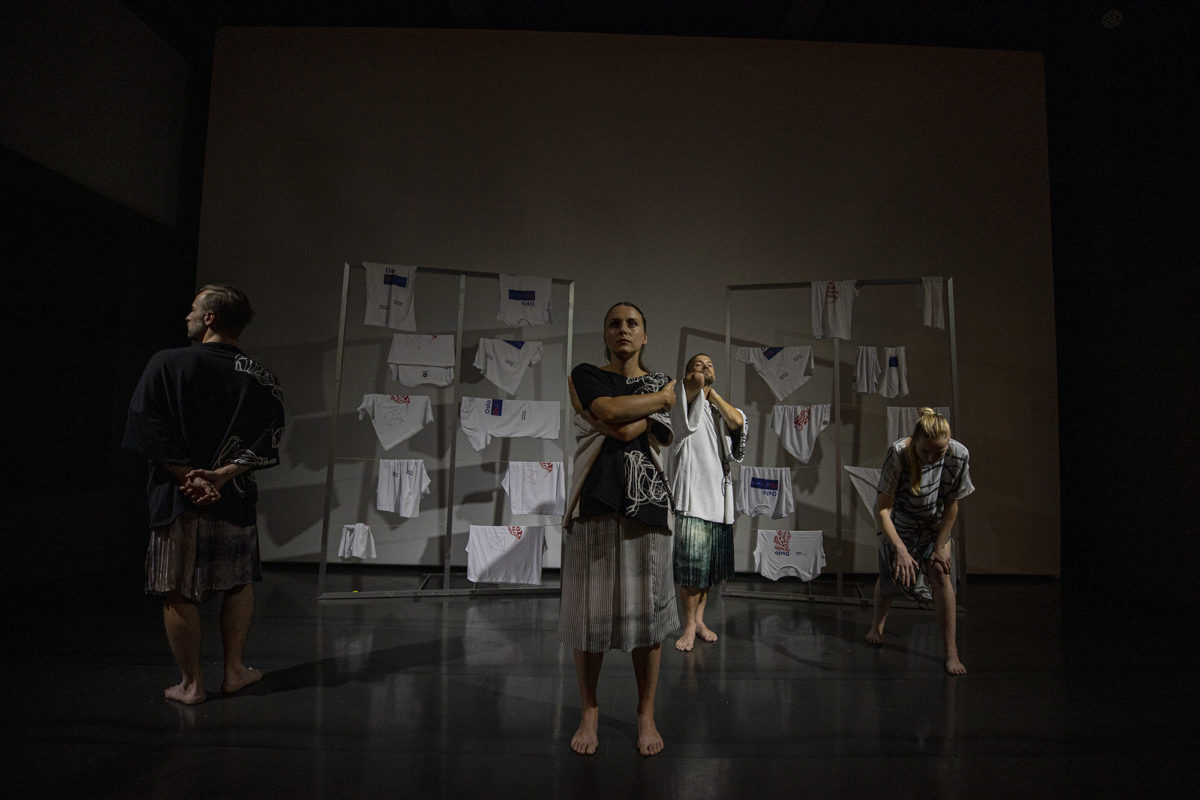 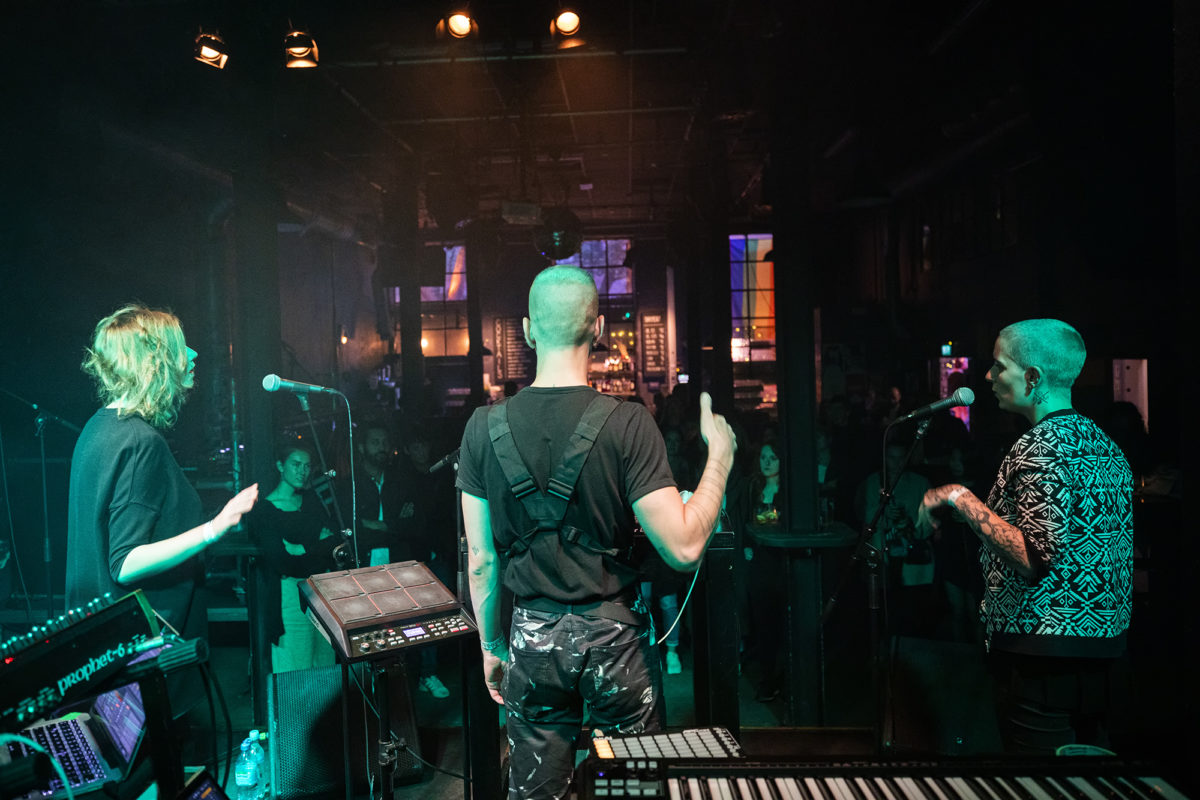 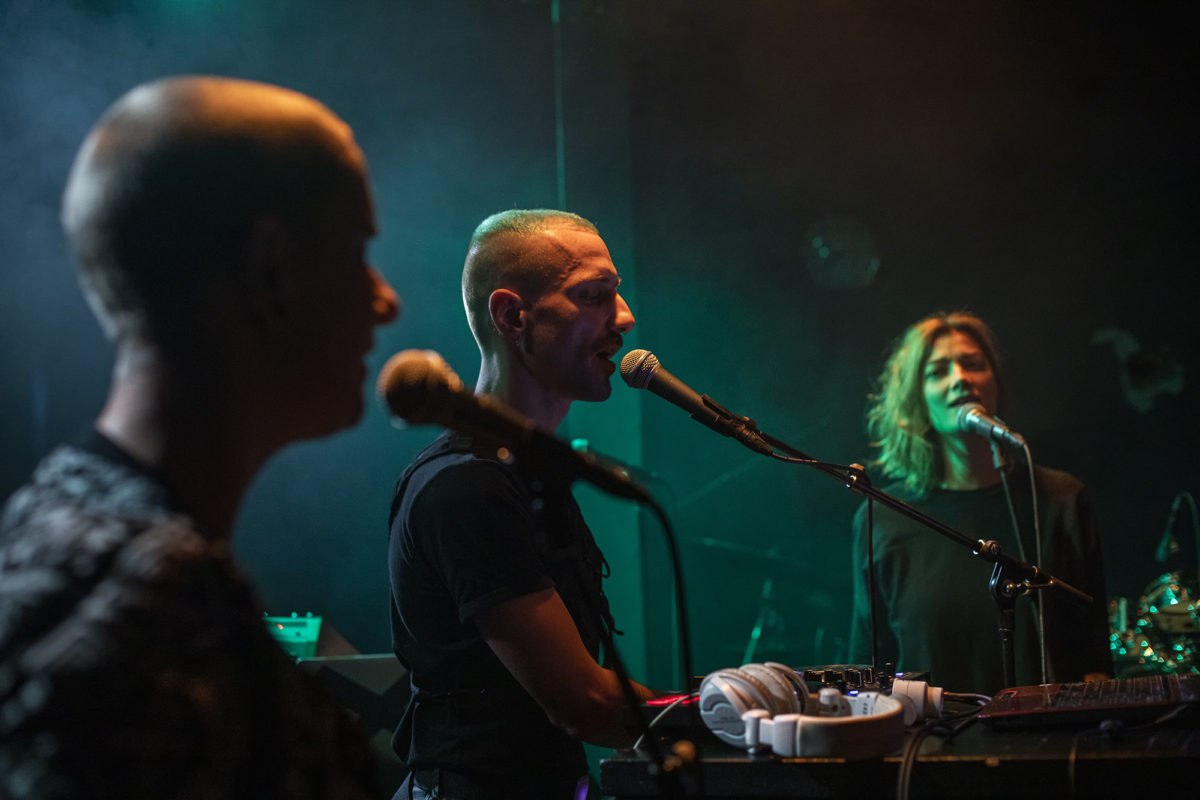 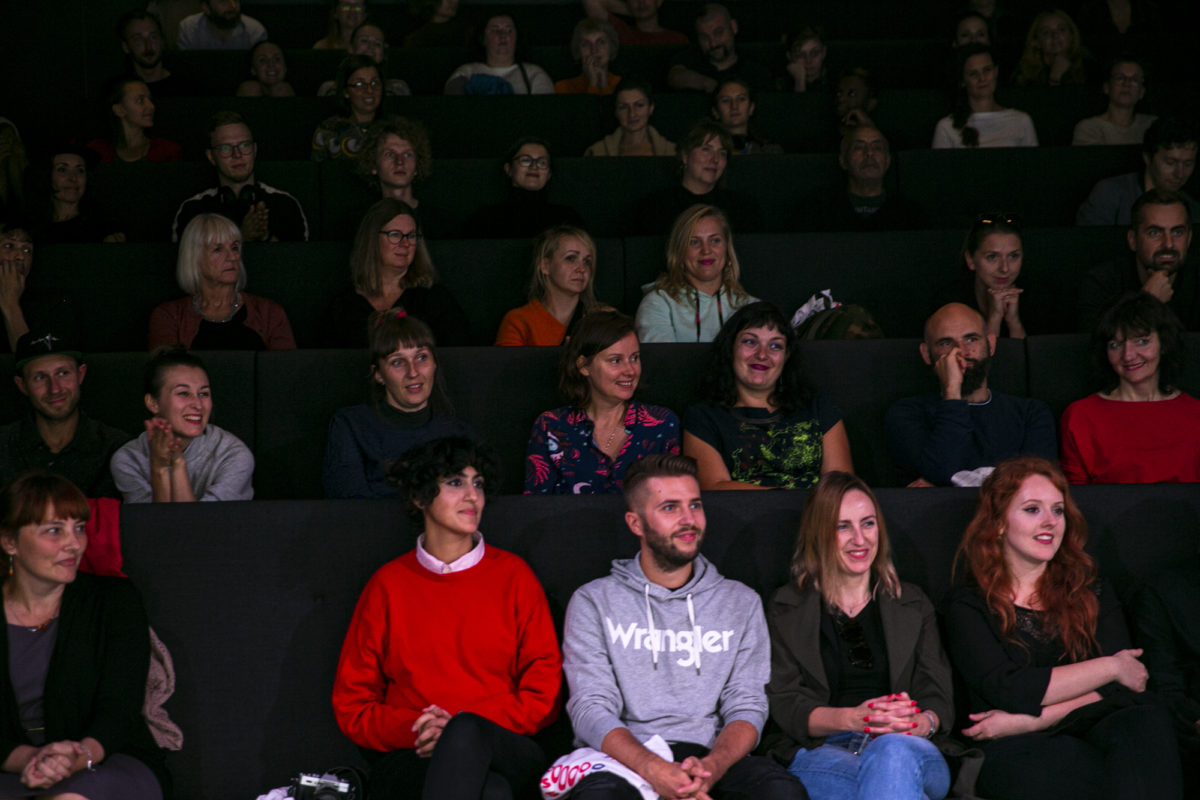 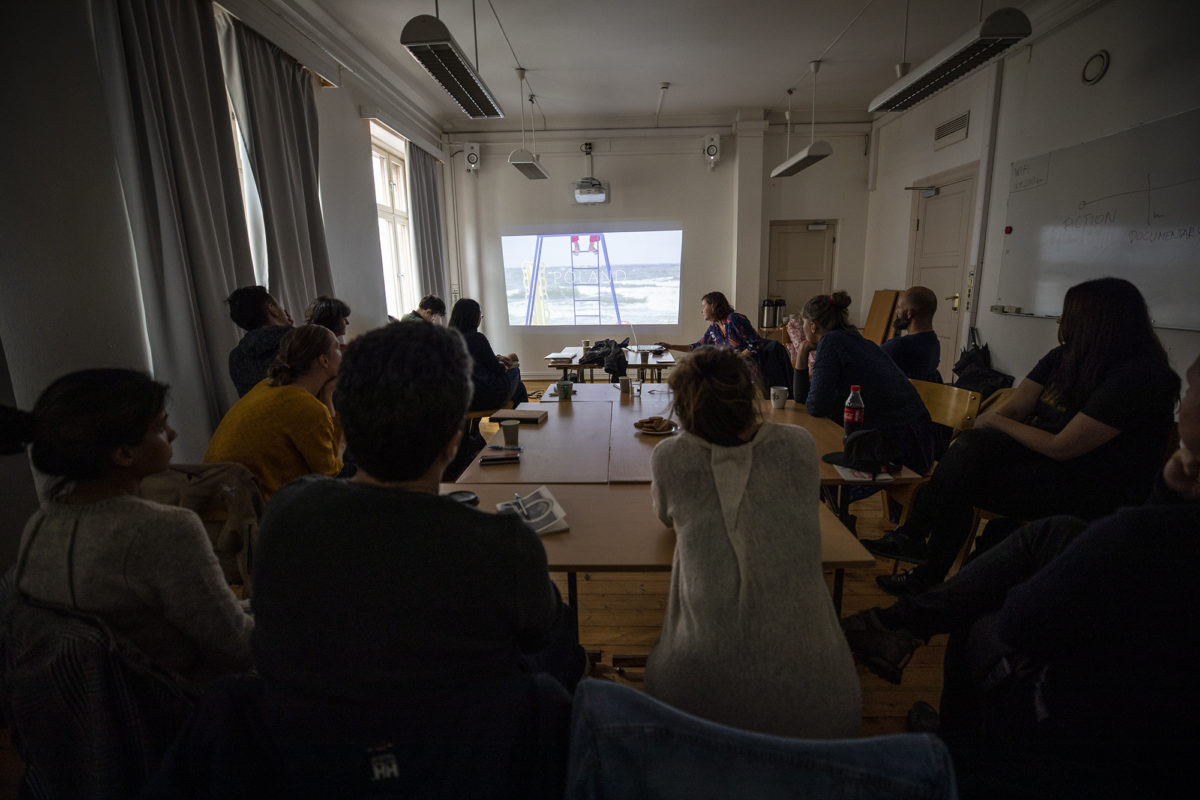 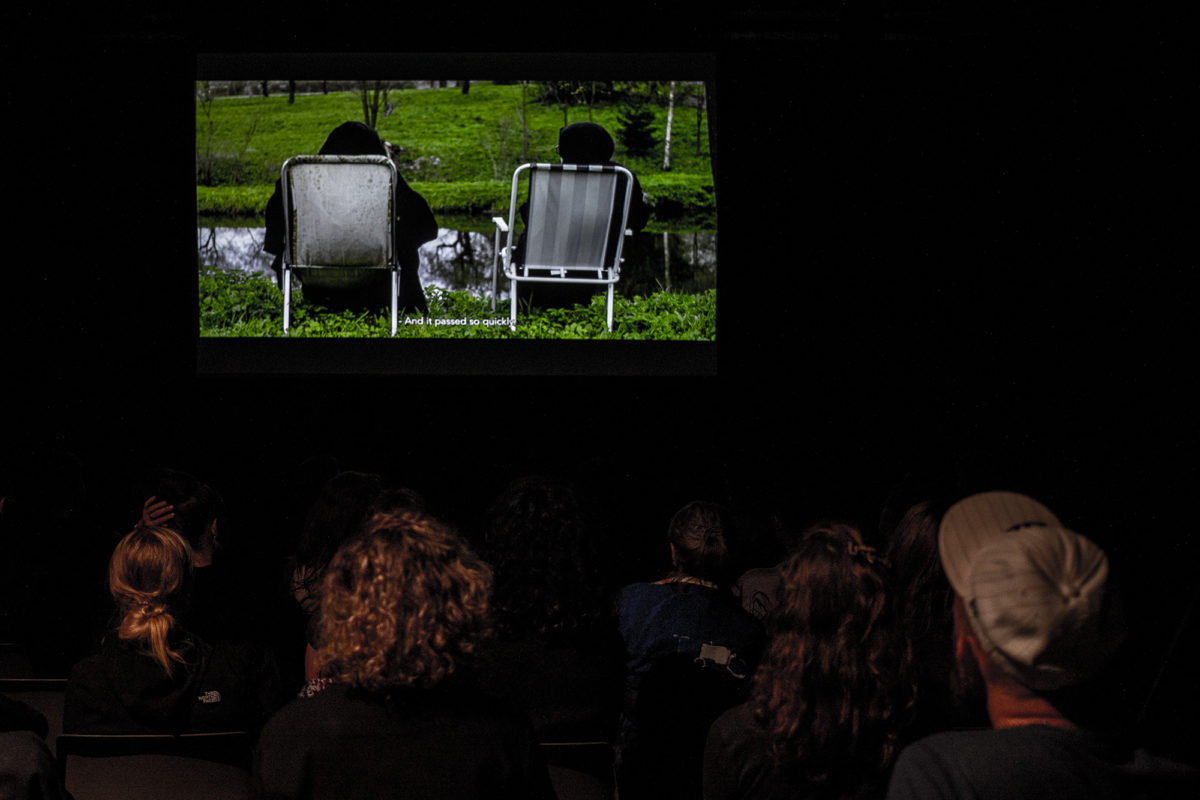 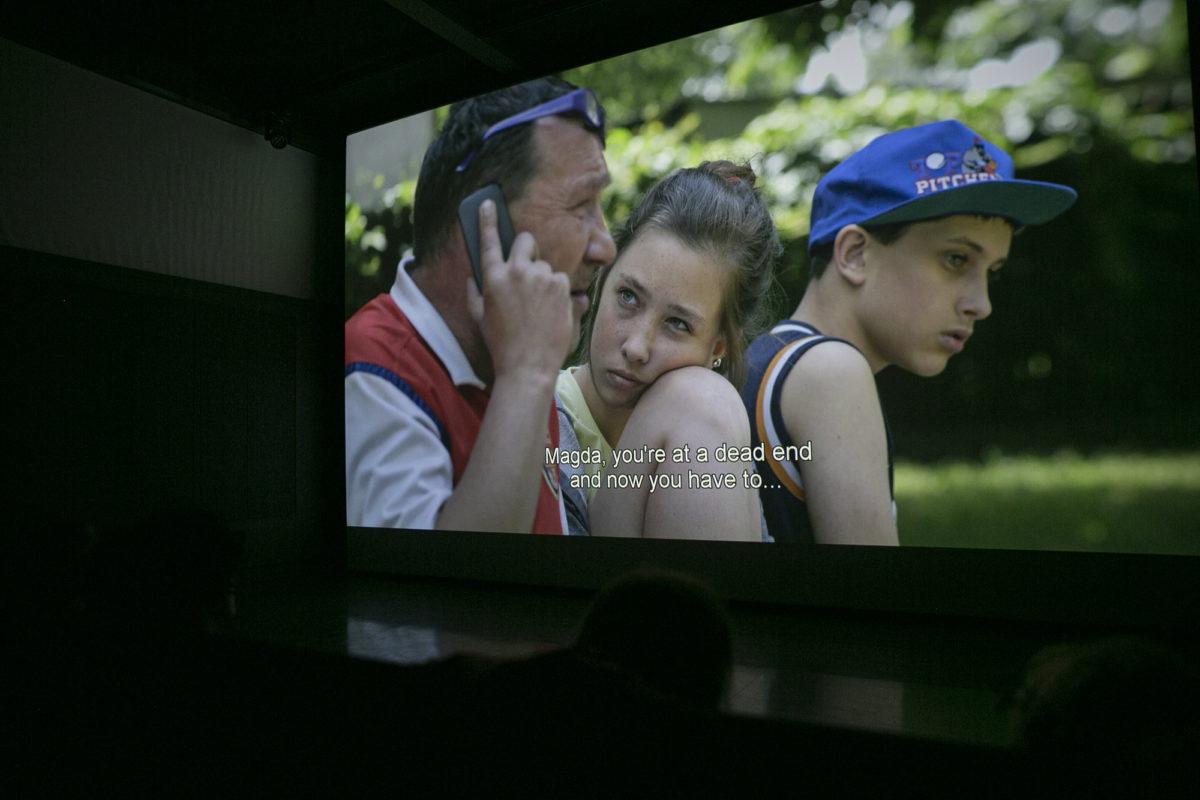 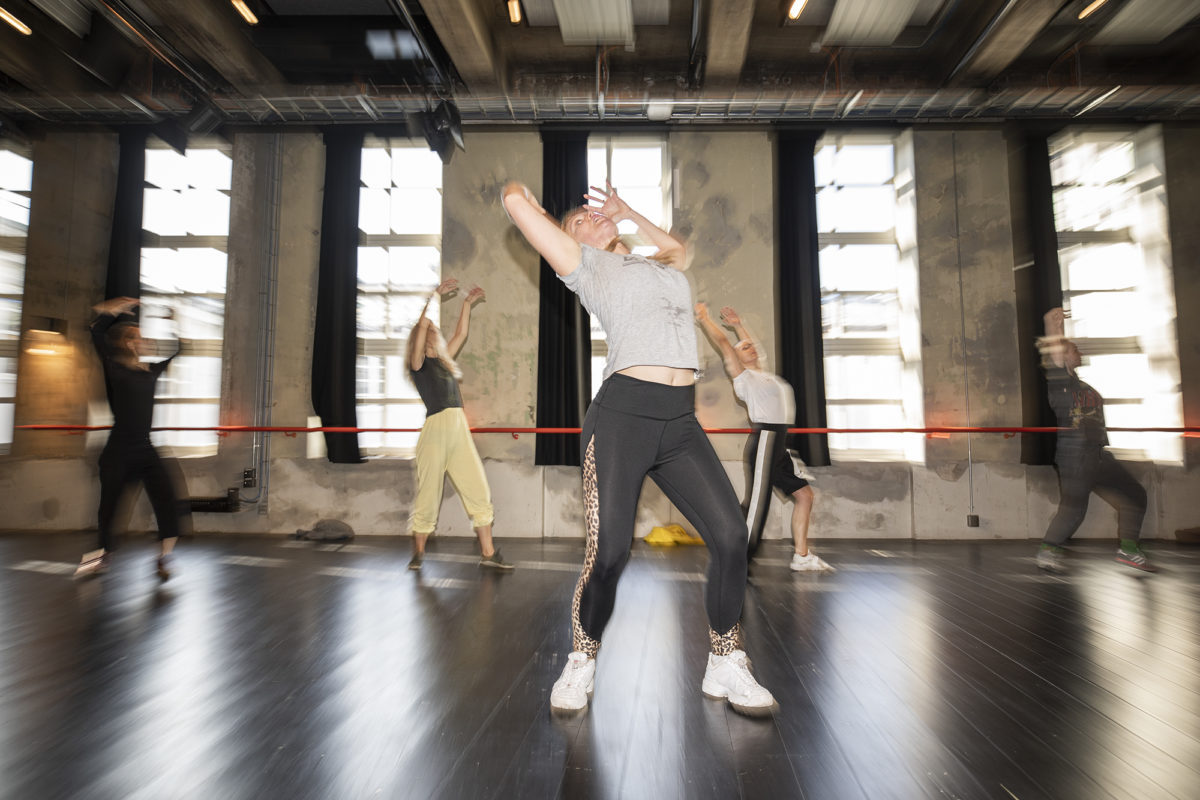 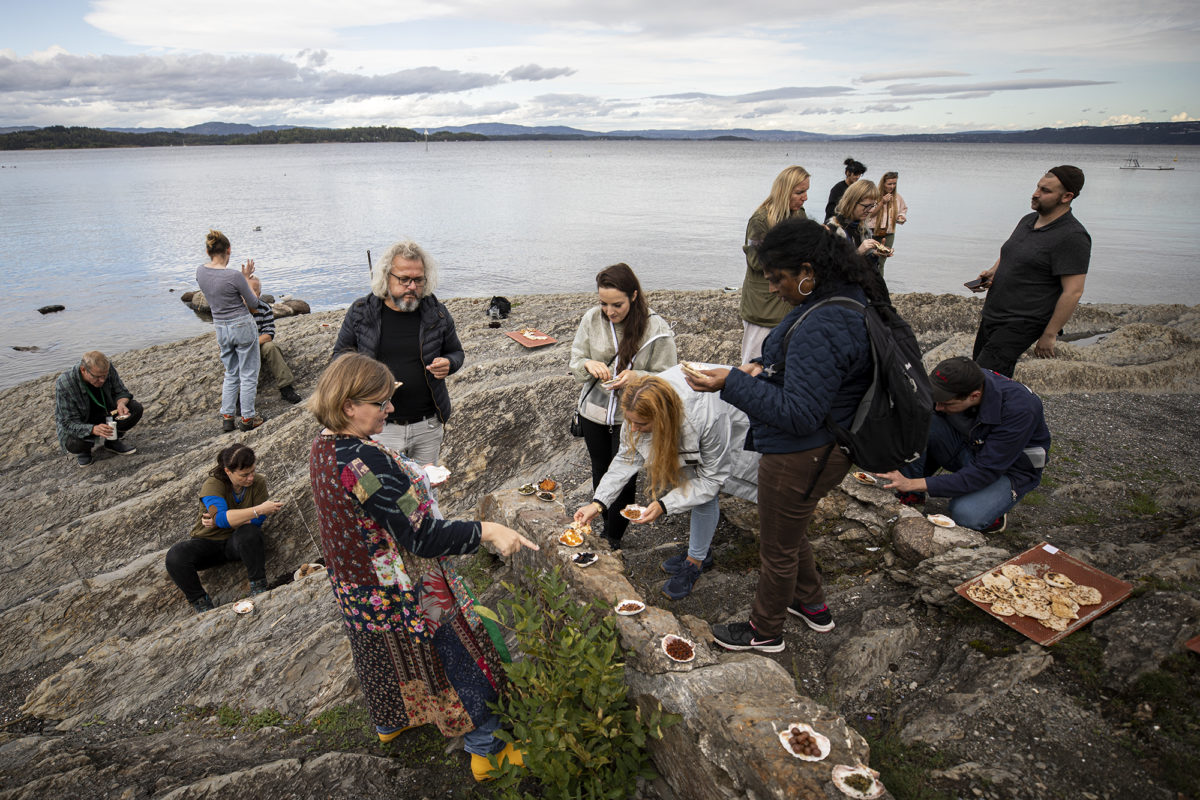 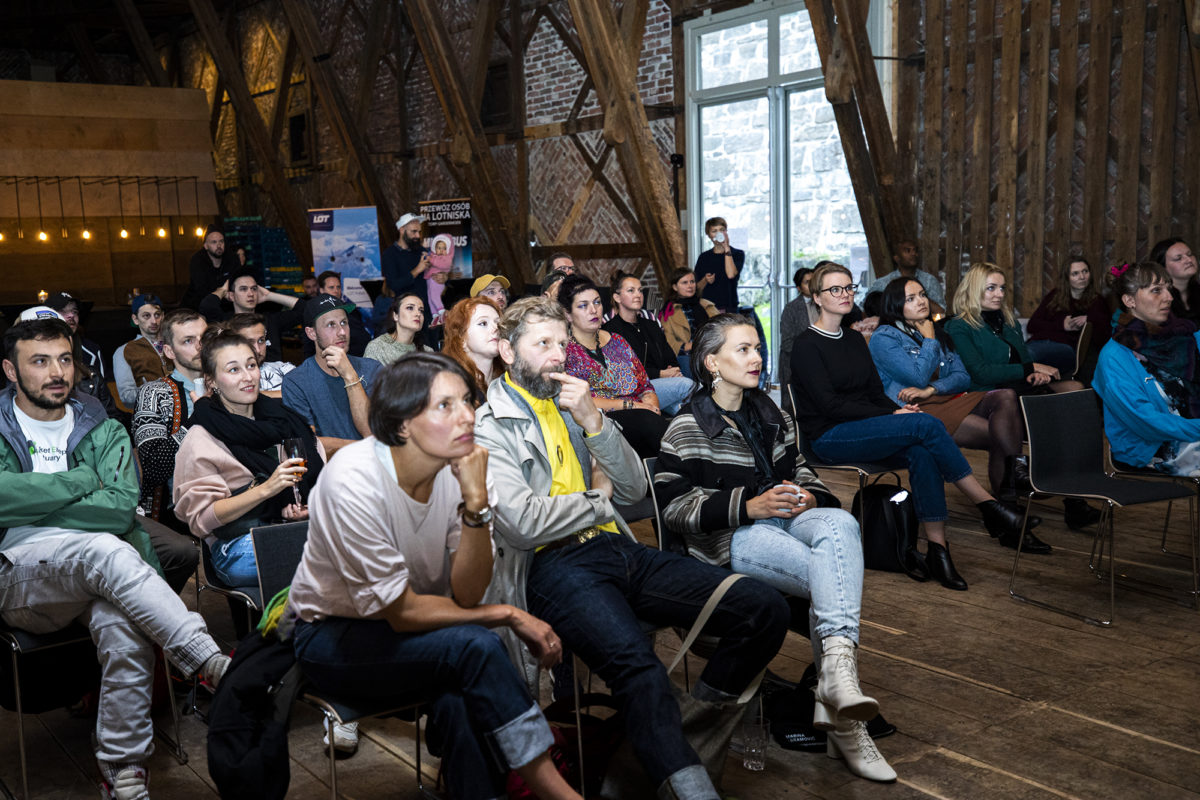 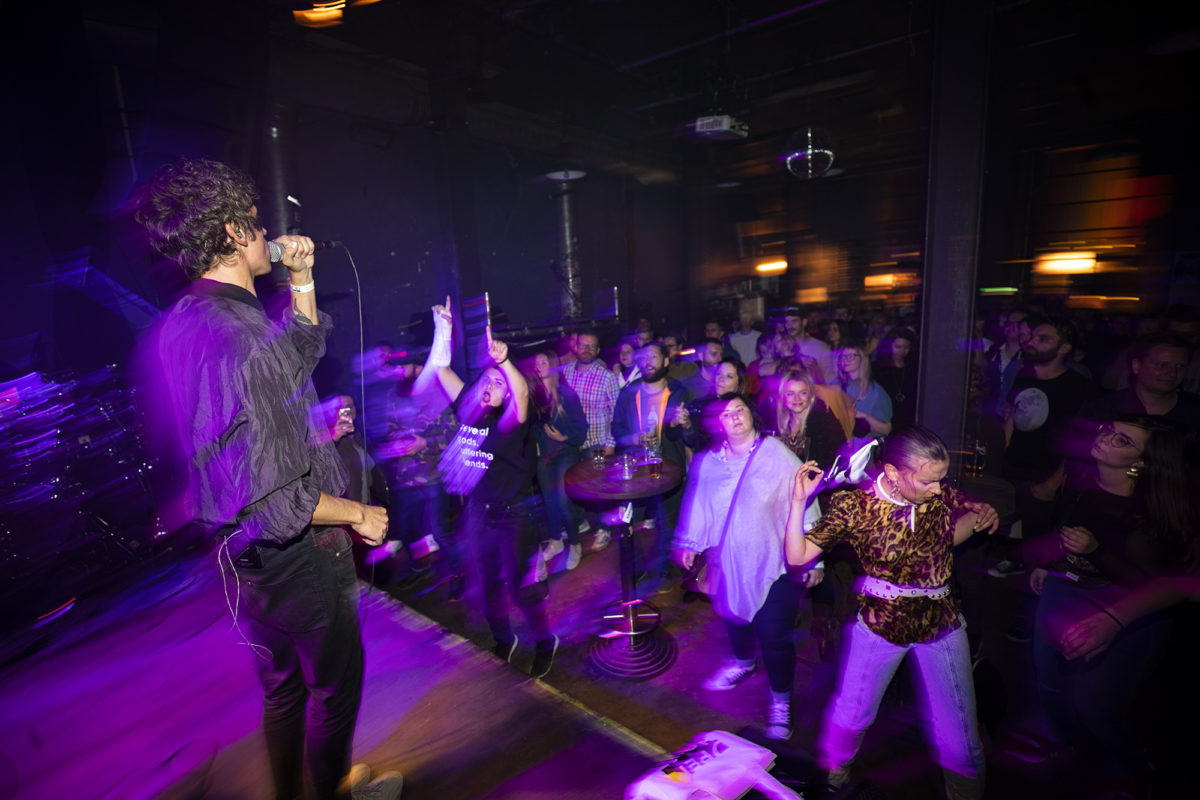 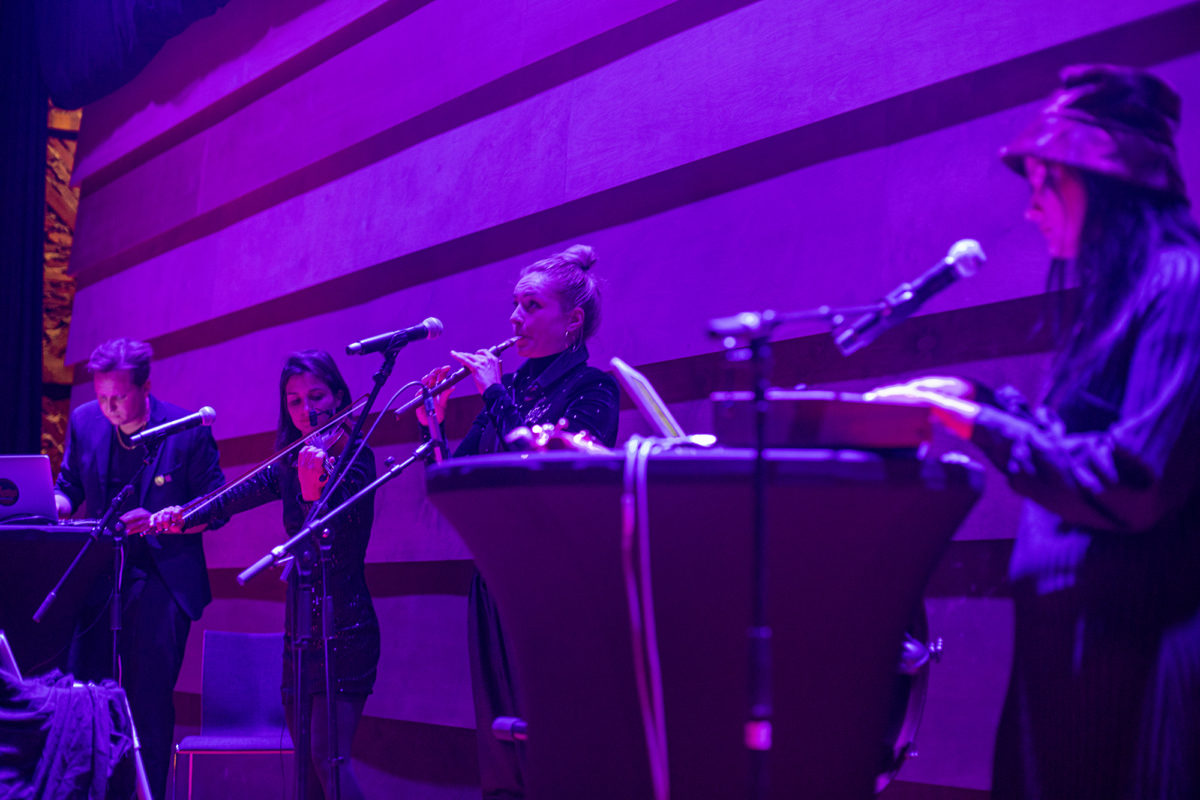 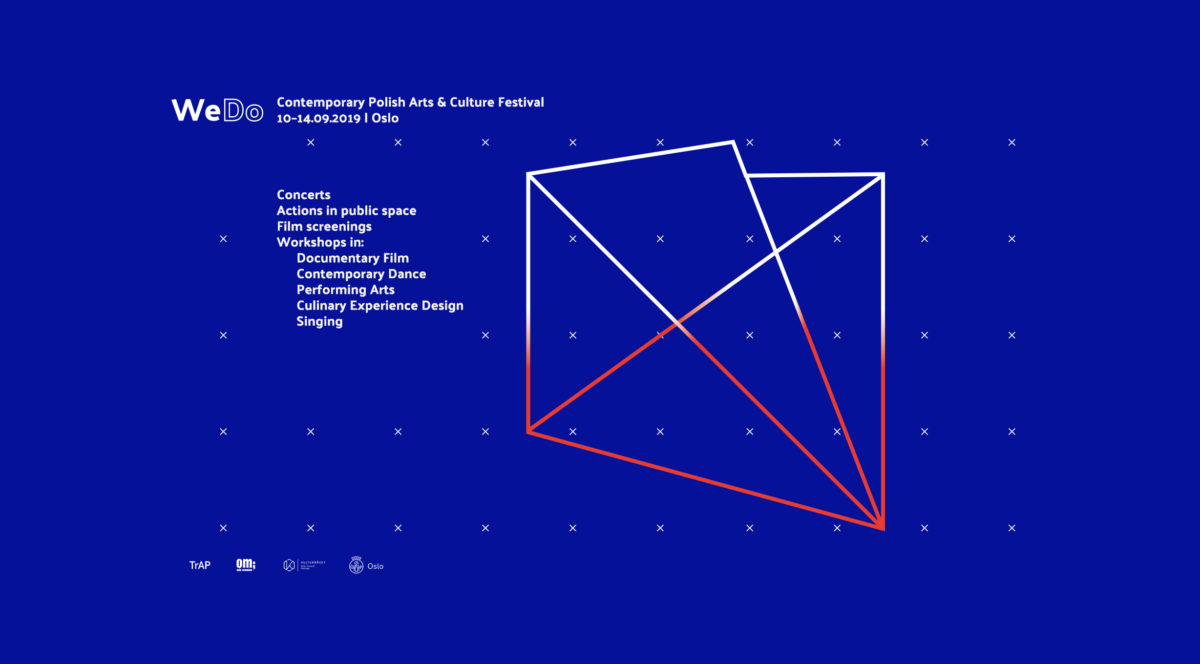 We want to give Oslo residents the chance to understand the contemporary culture of their Polish neighbors and a chance to get to know established artists from Poland. For polish people living in Norway, especially Oslo, the festival is an opportunity to showcase their culture.

"We need representation," says curator and project manager for We Do, Żaneta Kruszelnicka

- But it's not just about representation, but also that people get to know more about Polish culture, which is probably more diverse than people realize, Kruszelnicka adds.

- We live together, yet we don’t know each other that well, says Kruszelnicka, who is also an artist herself.

With Contemporary Polish Culture Festival - We Do, Oslo's residents get the chance to experience and work with key practitioners in Polish cultural life, through performances and workshops.

It will be a varied program with documentary film, music, contemporary dance performance, culinary design and multiple workshops. The goal of the We Do festival is to create a meeting place for creative production and international dialogue.