With the largest ever group exhibition at the Stenersen Museum, we wanted to introduce 25 acknowledged international contemporary artists at the Norwegian art scene. The exhibition continued to Bogotá, Colombia, in 2013, where it attracted a wide audience, and opened at MAC Niterói, Brazil, 17 June 2016. 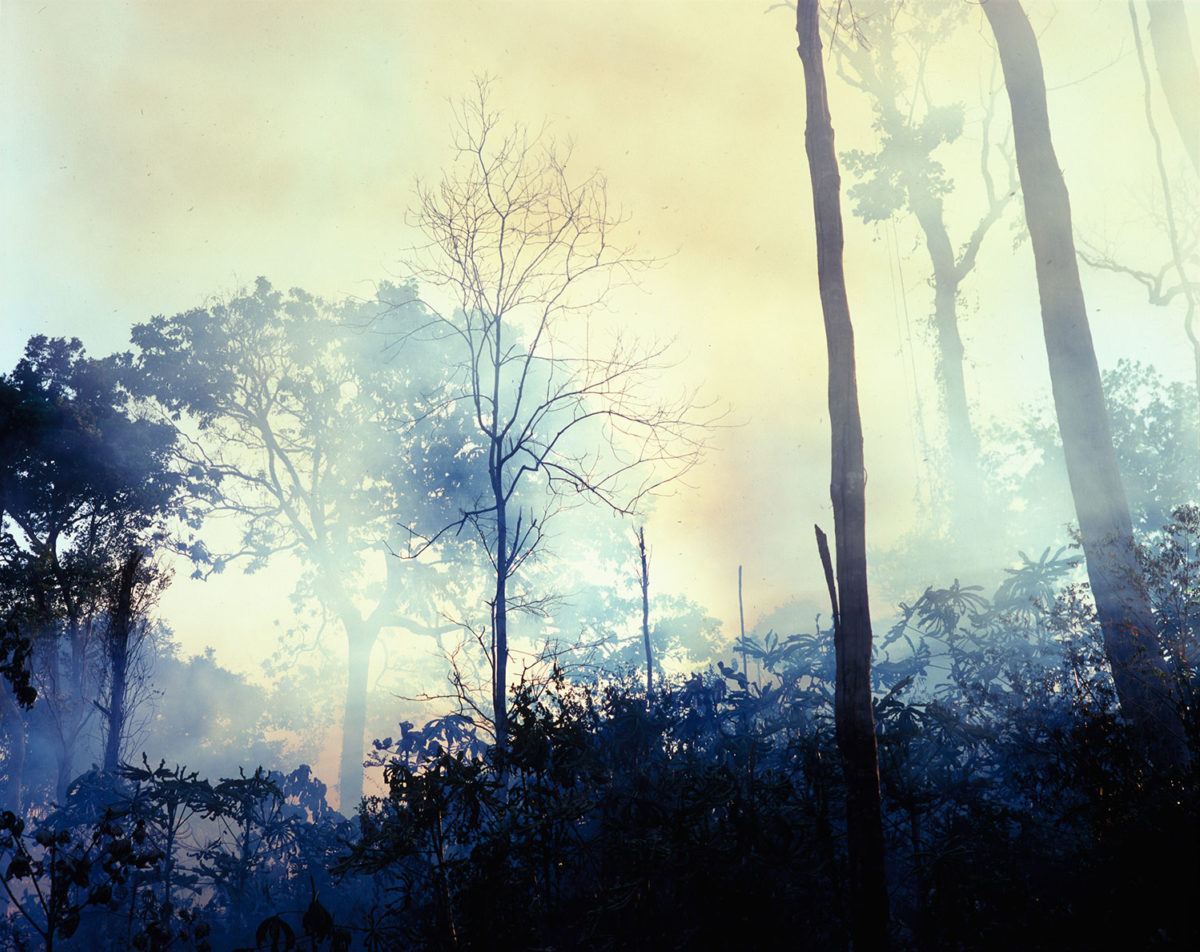 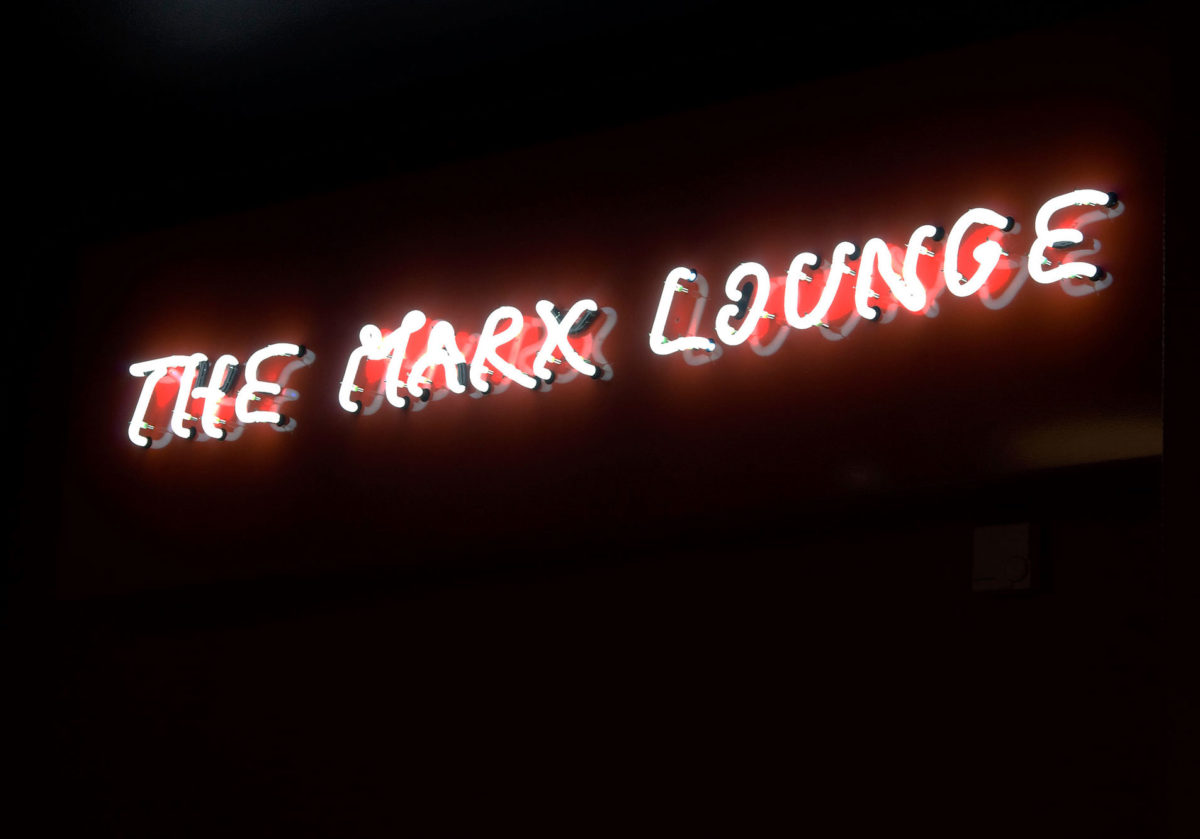 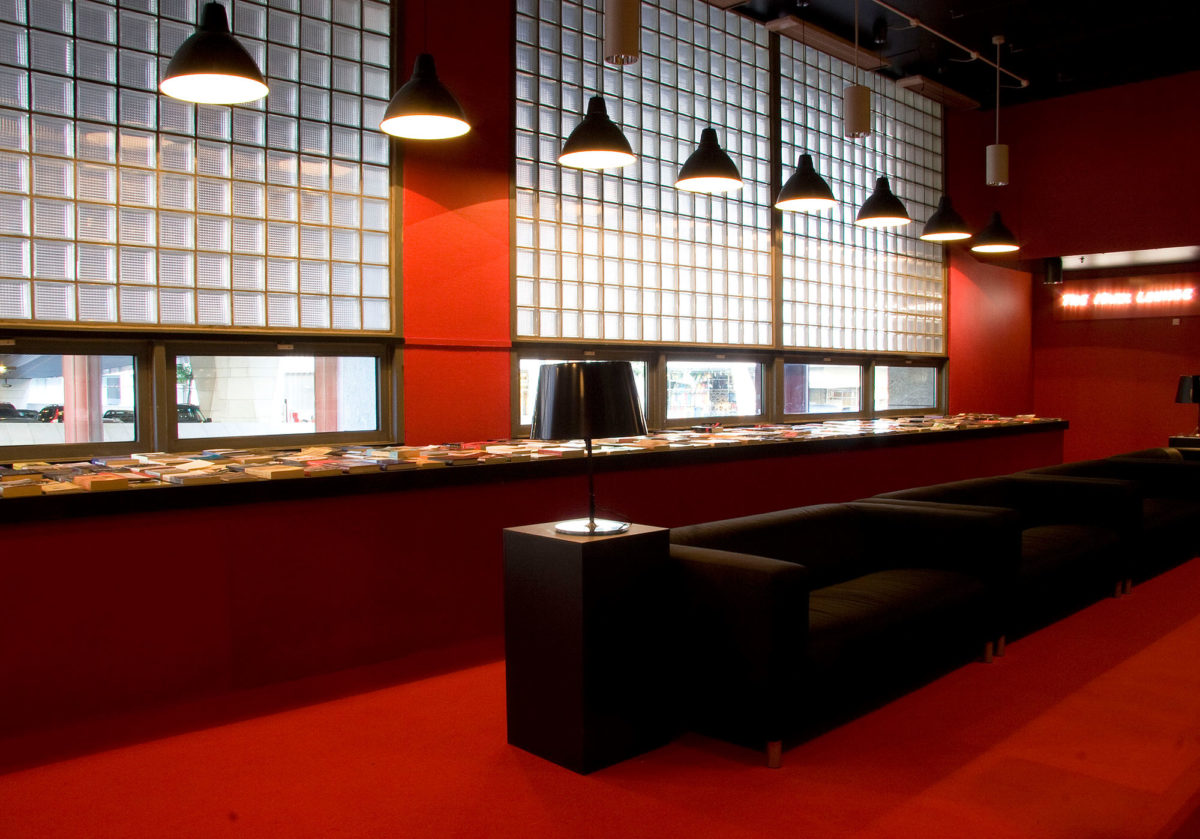 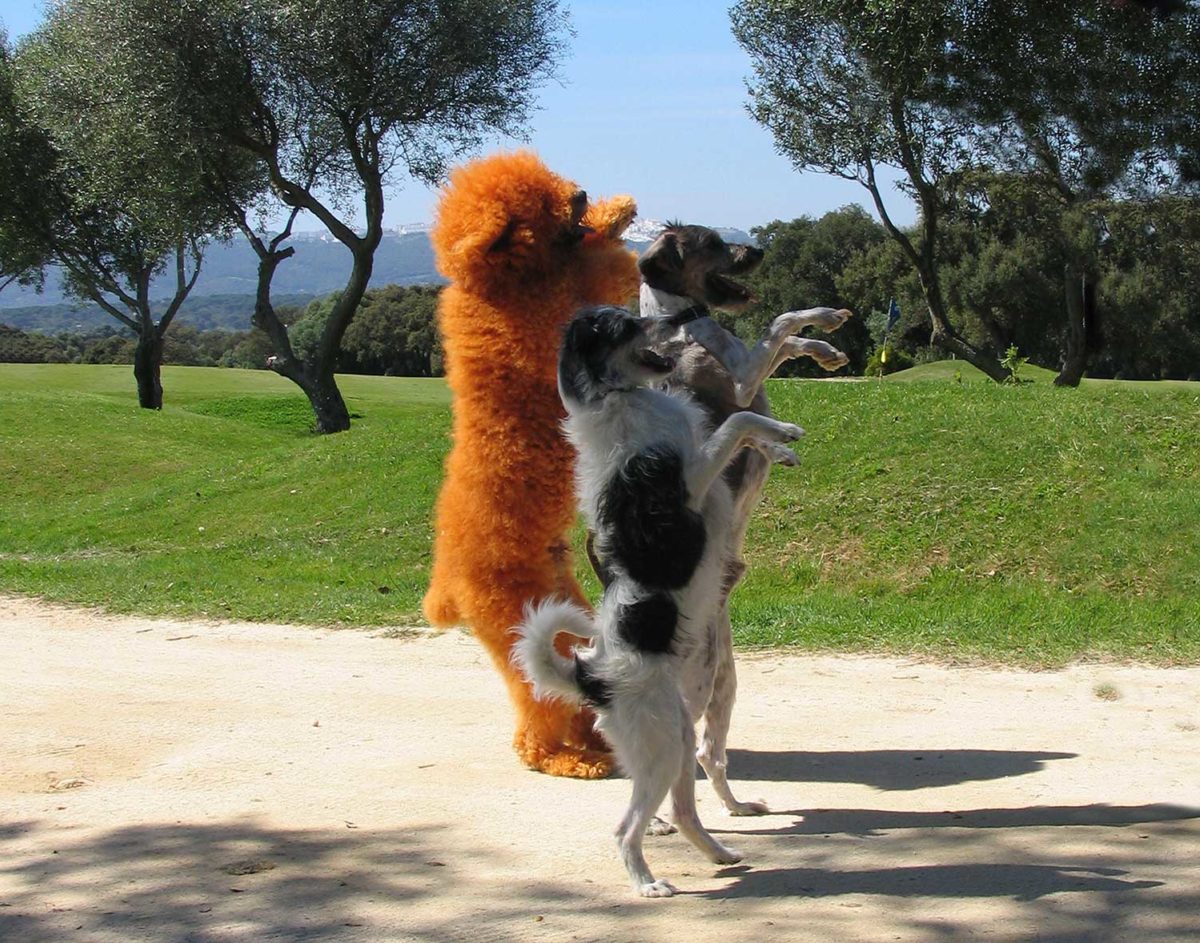 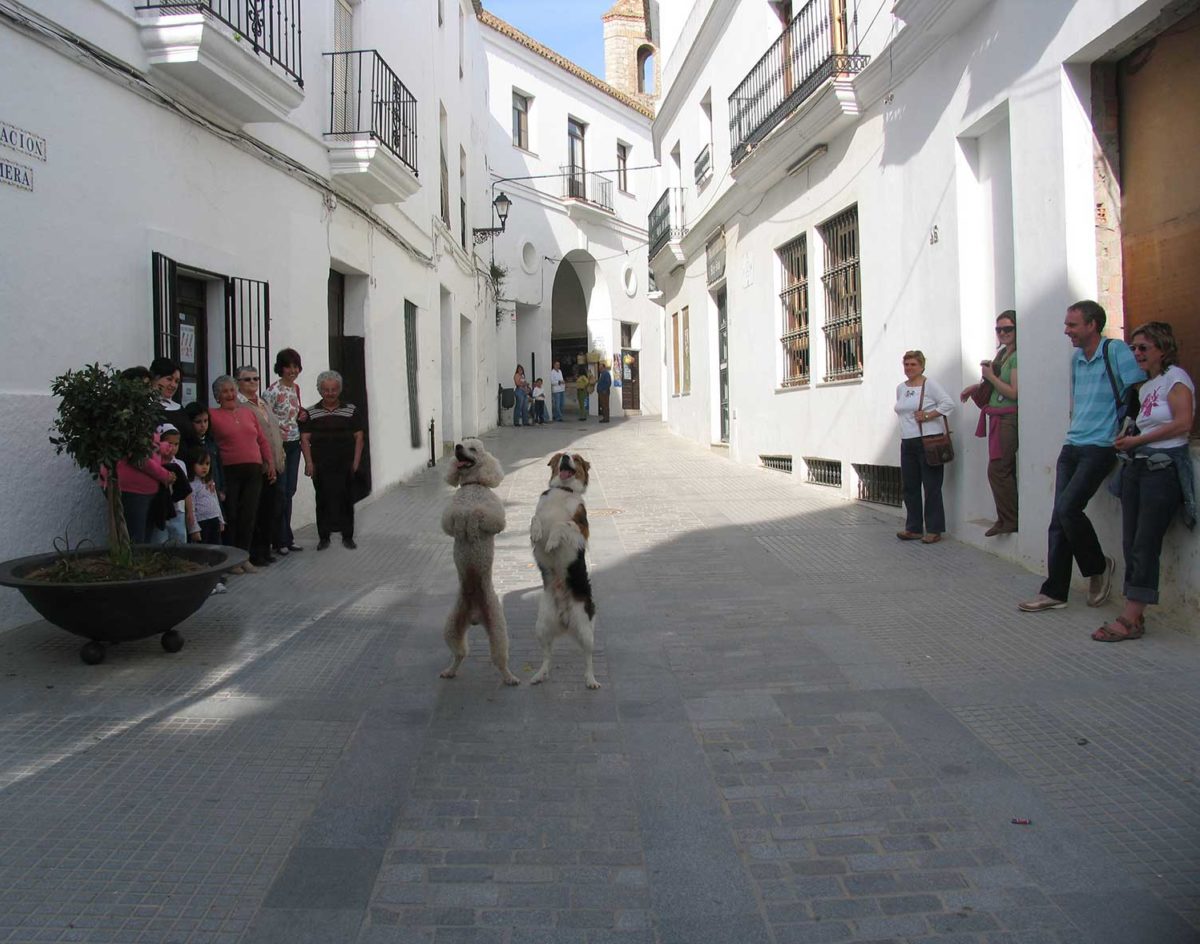 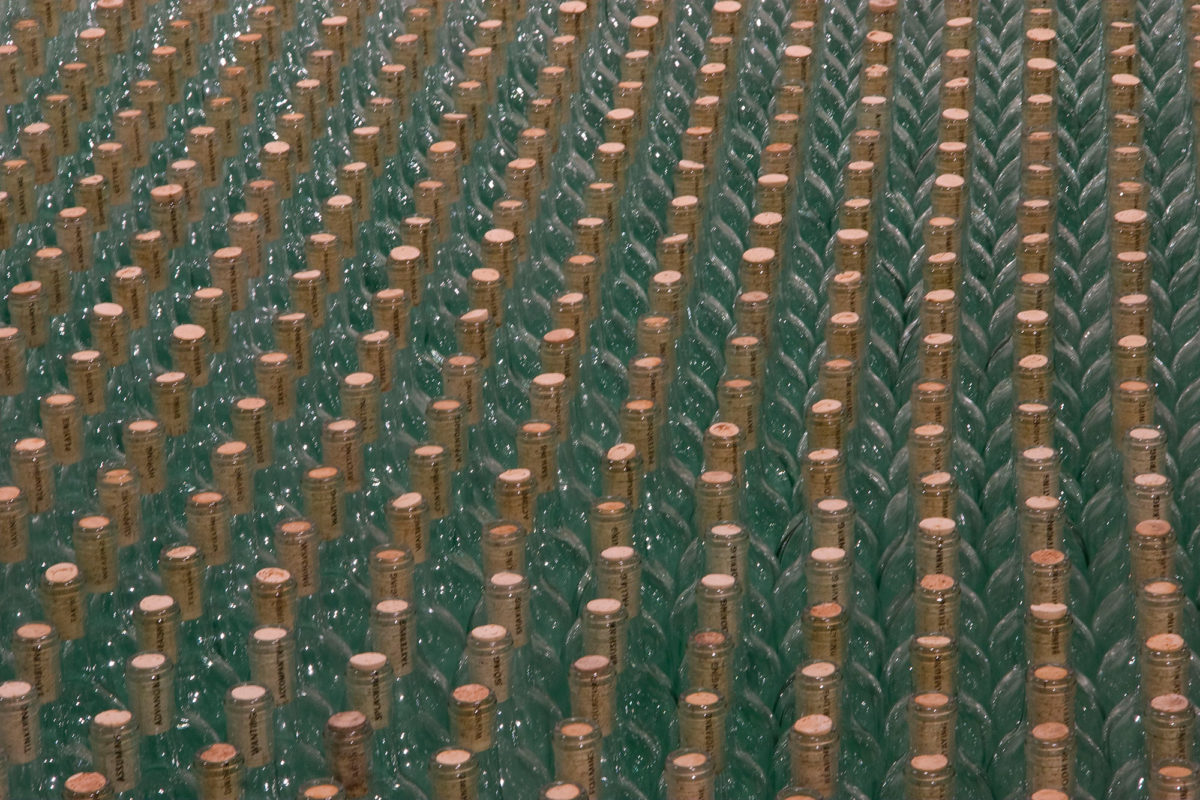 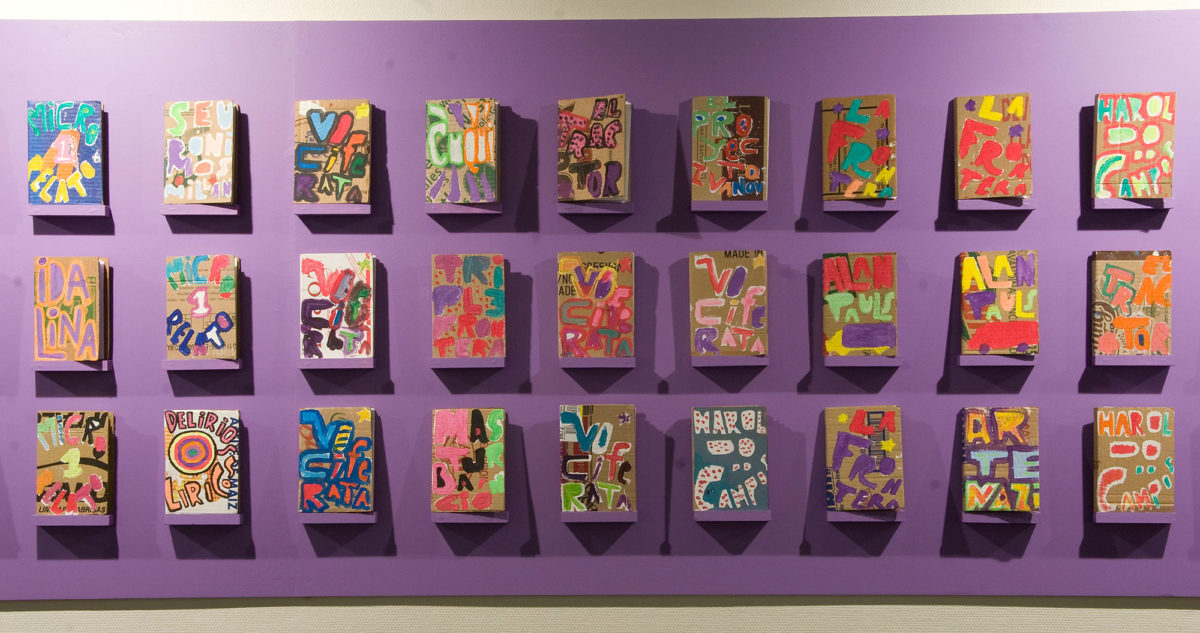 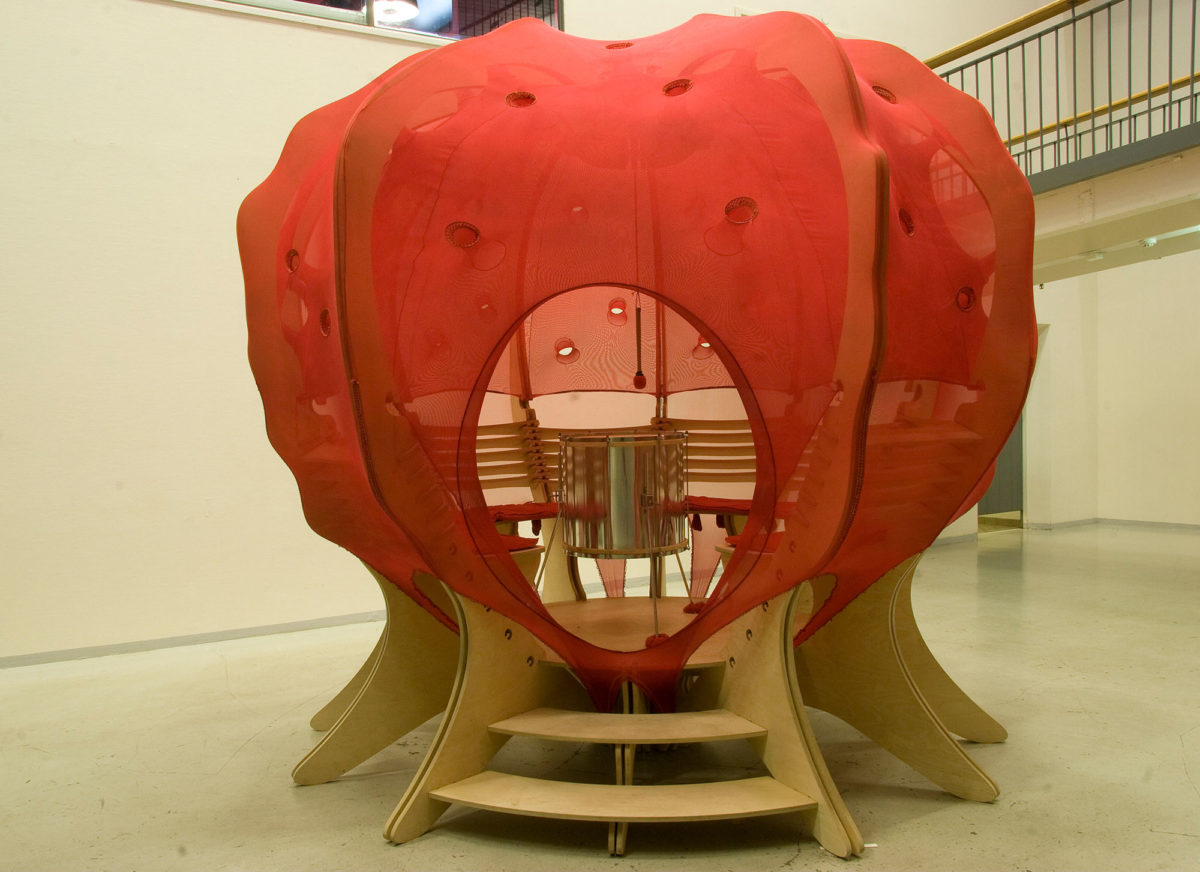 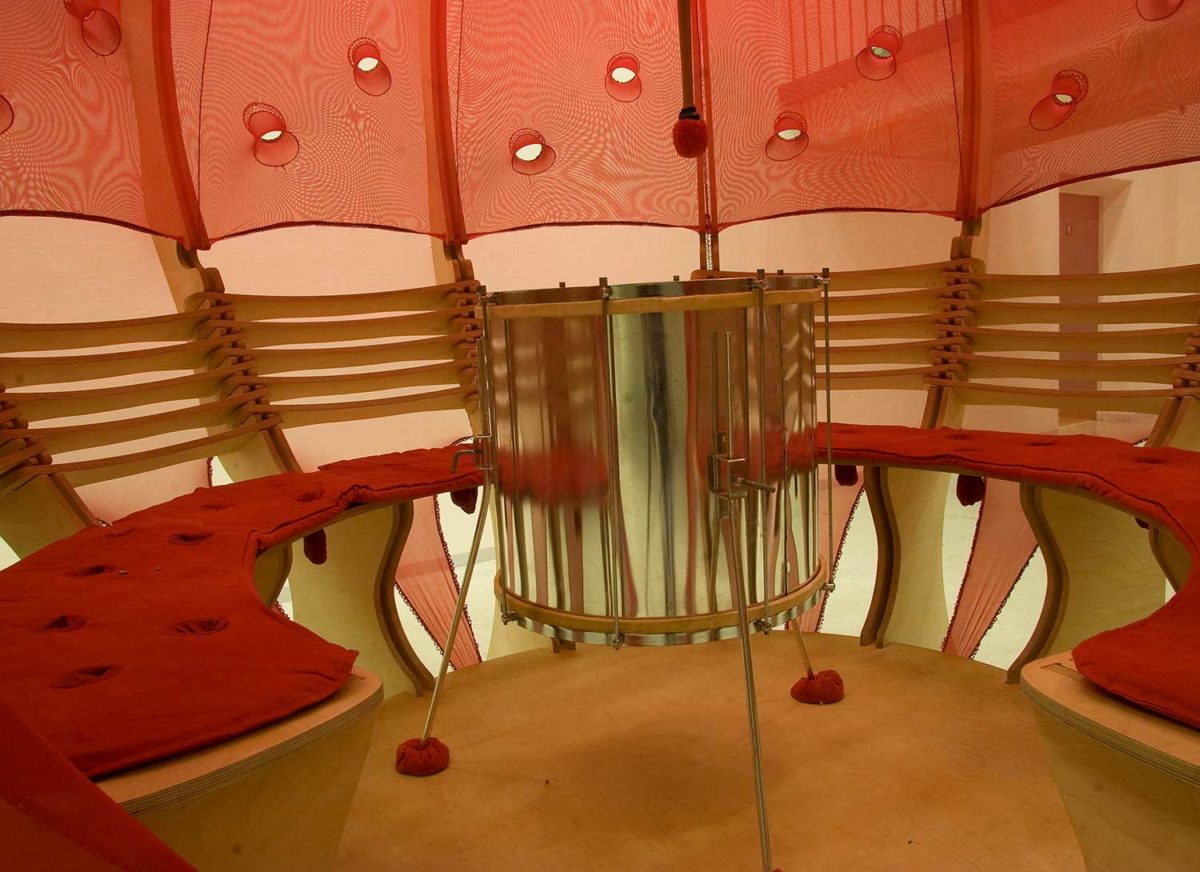 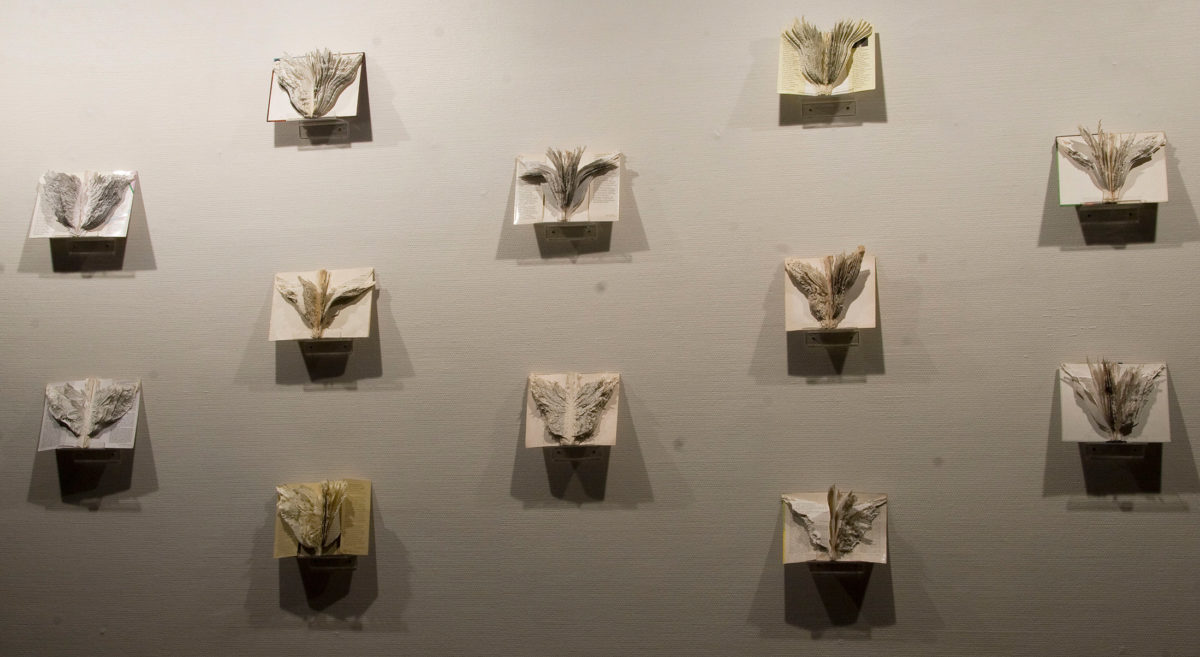 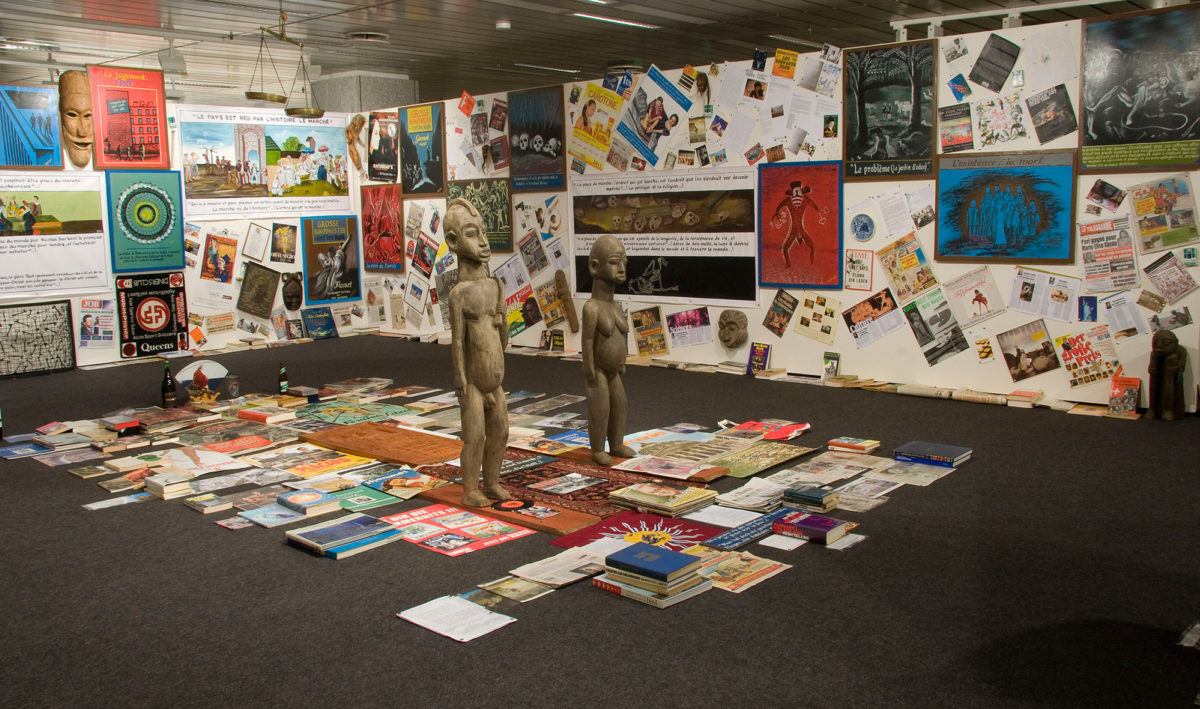 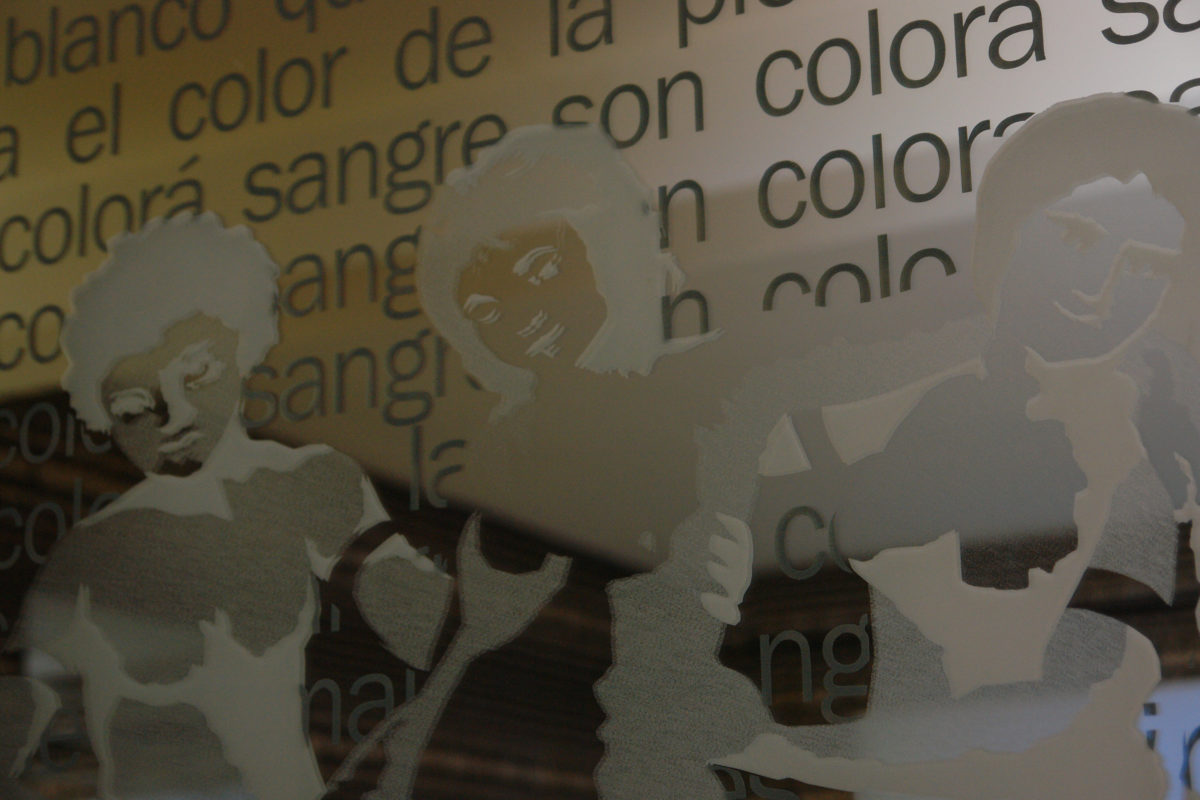 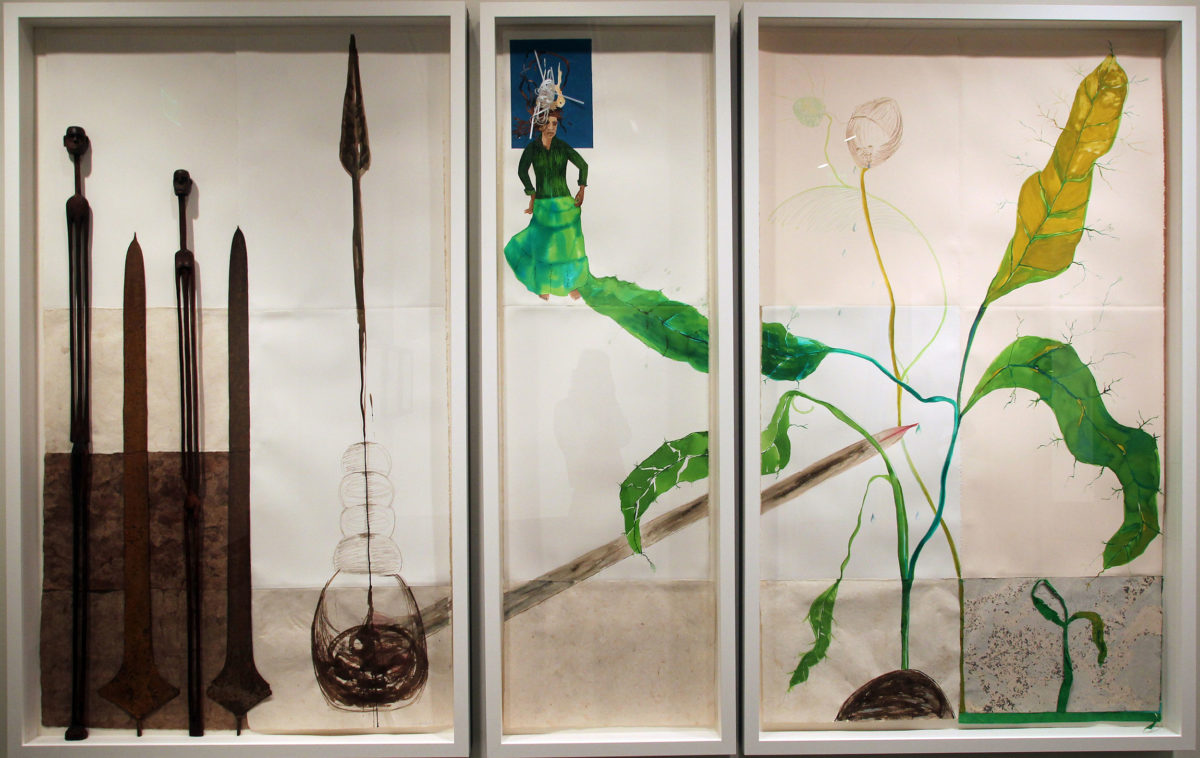 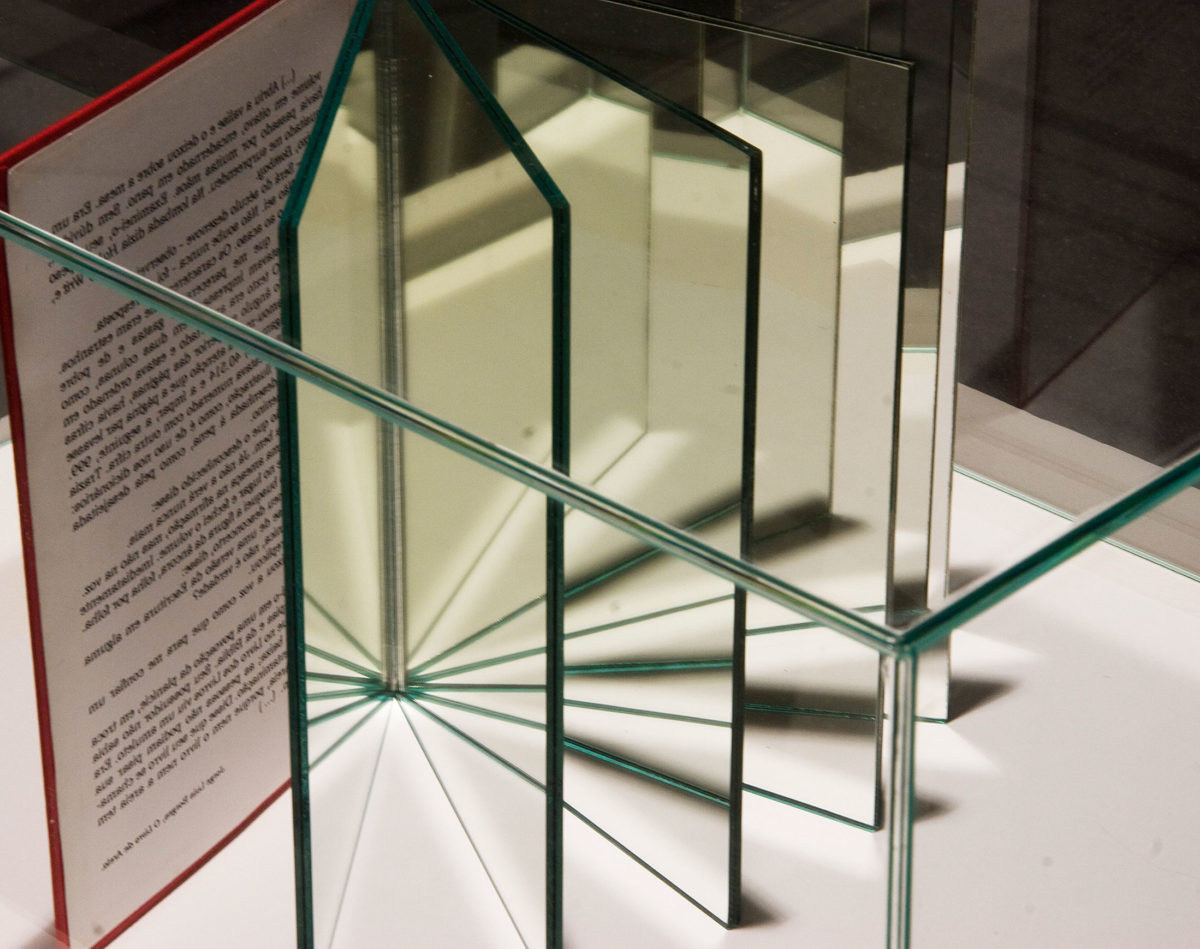 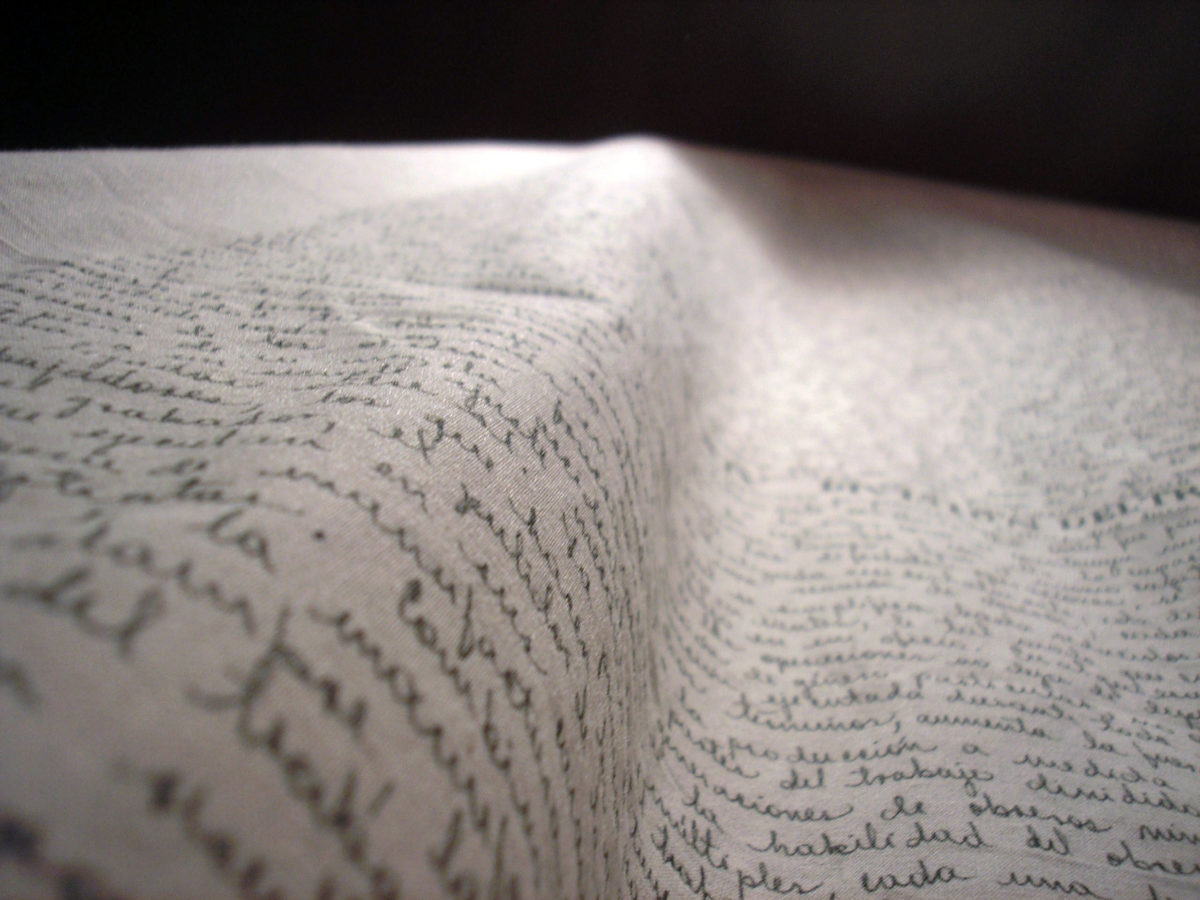 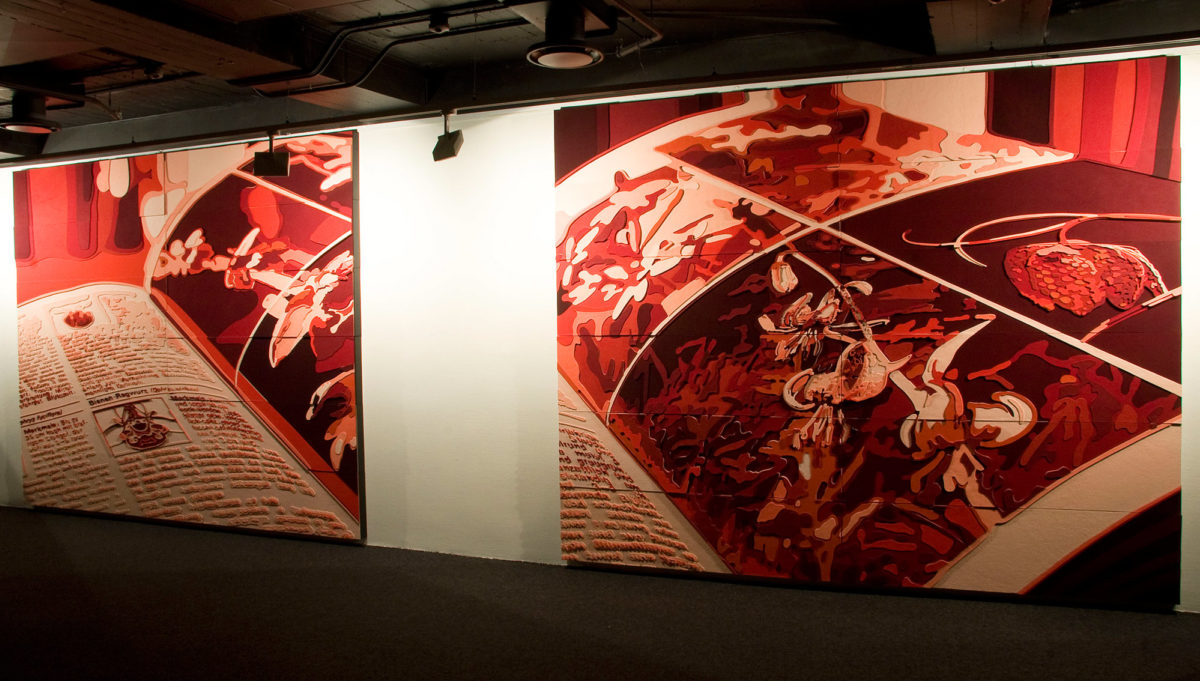 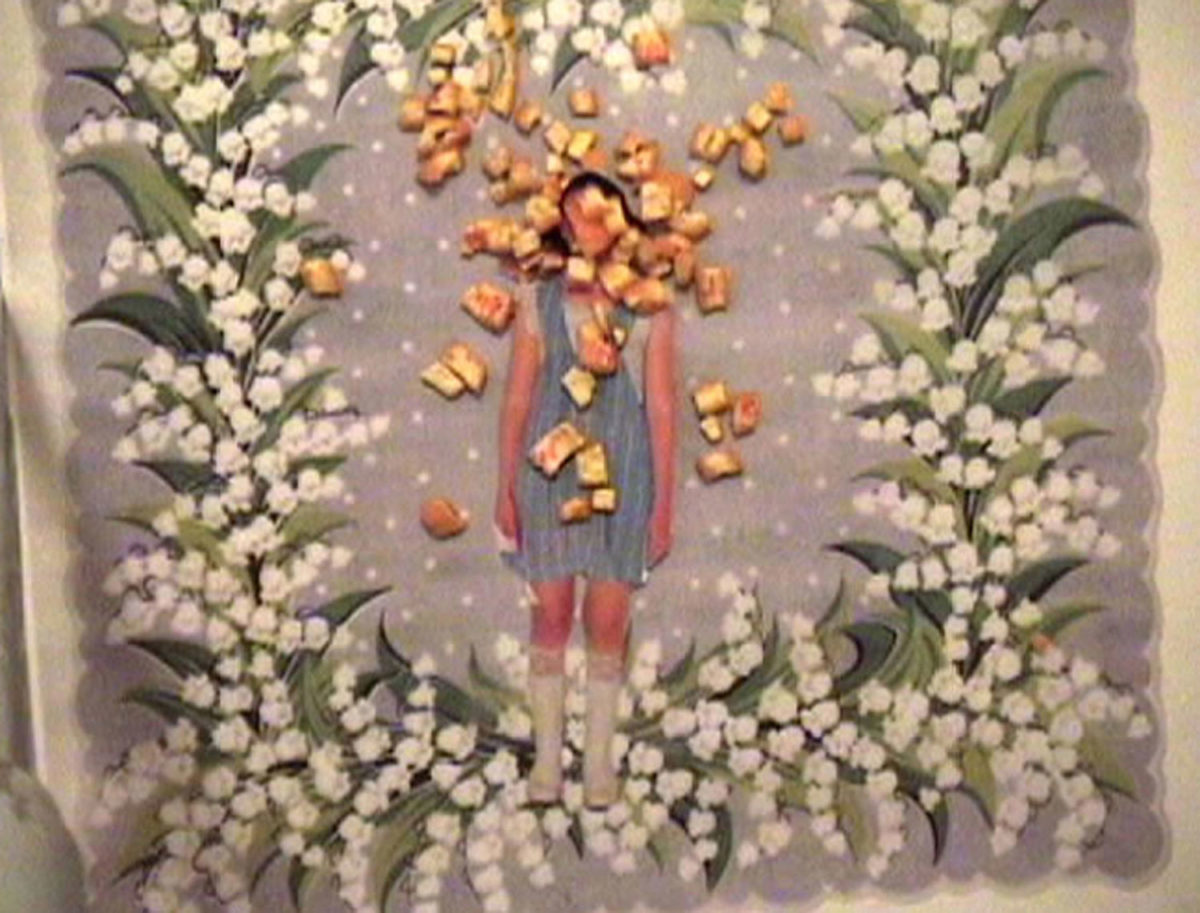 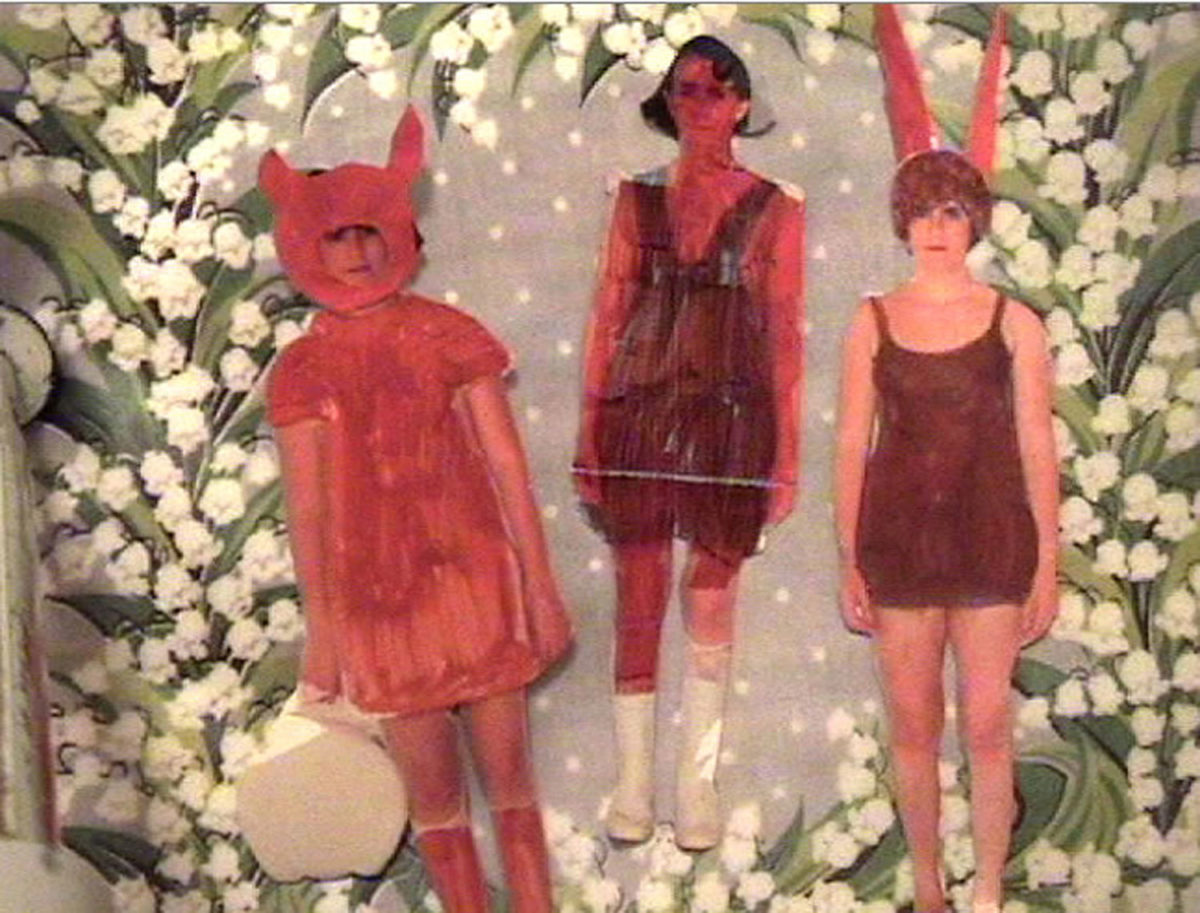 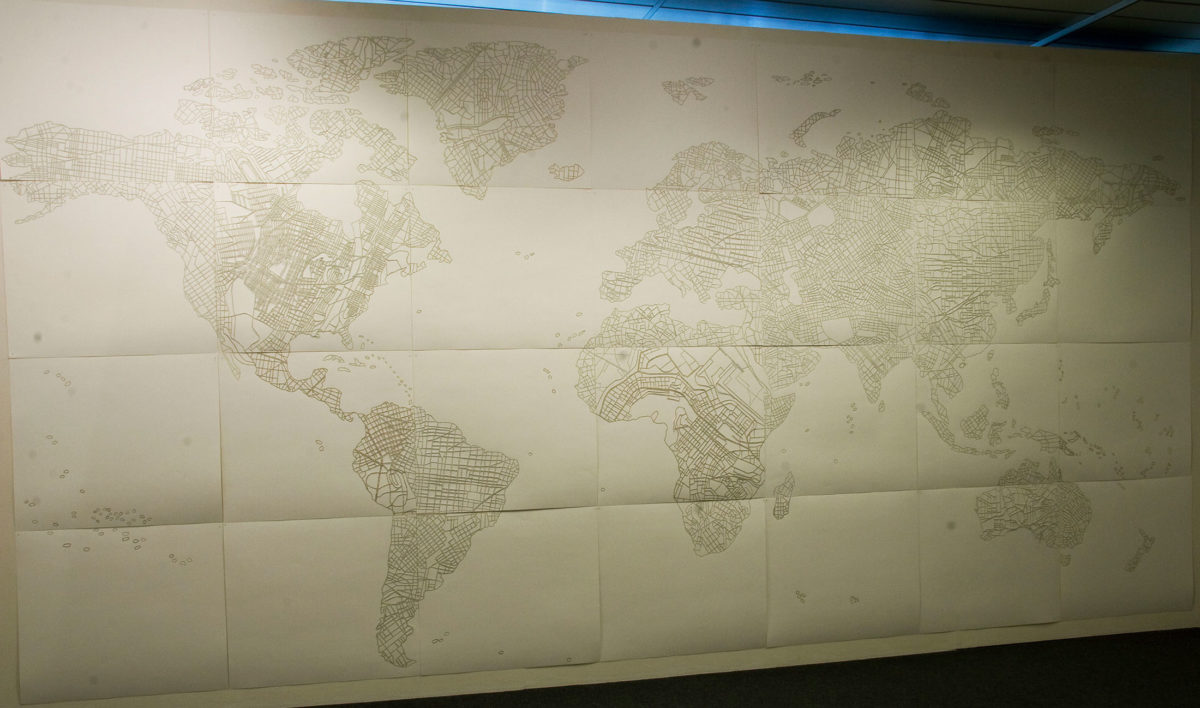 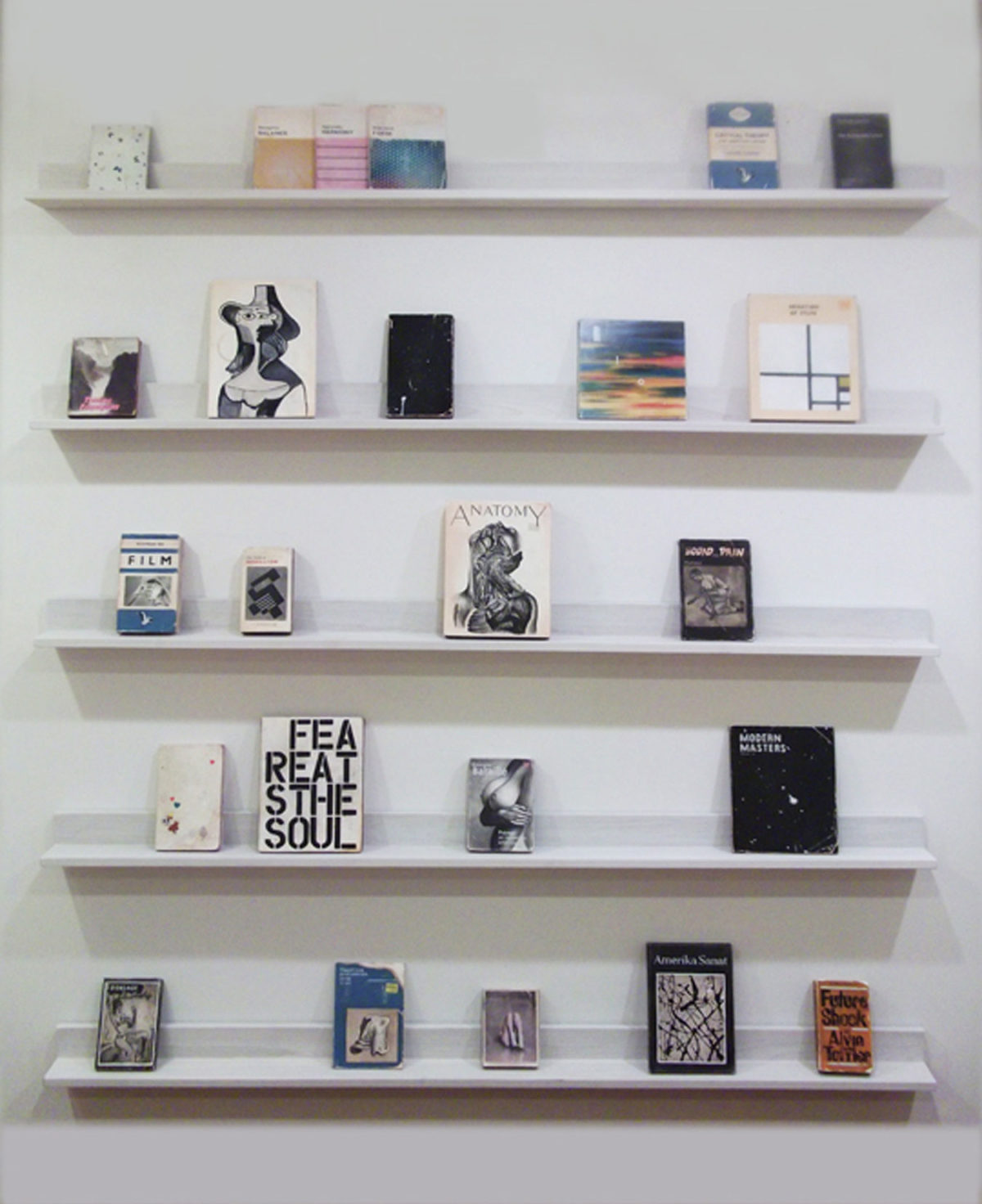 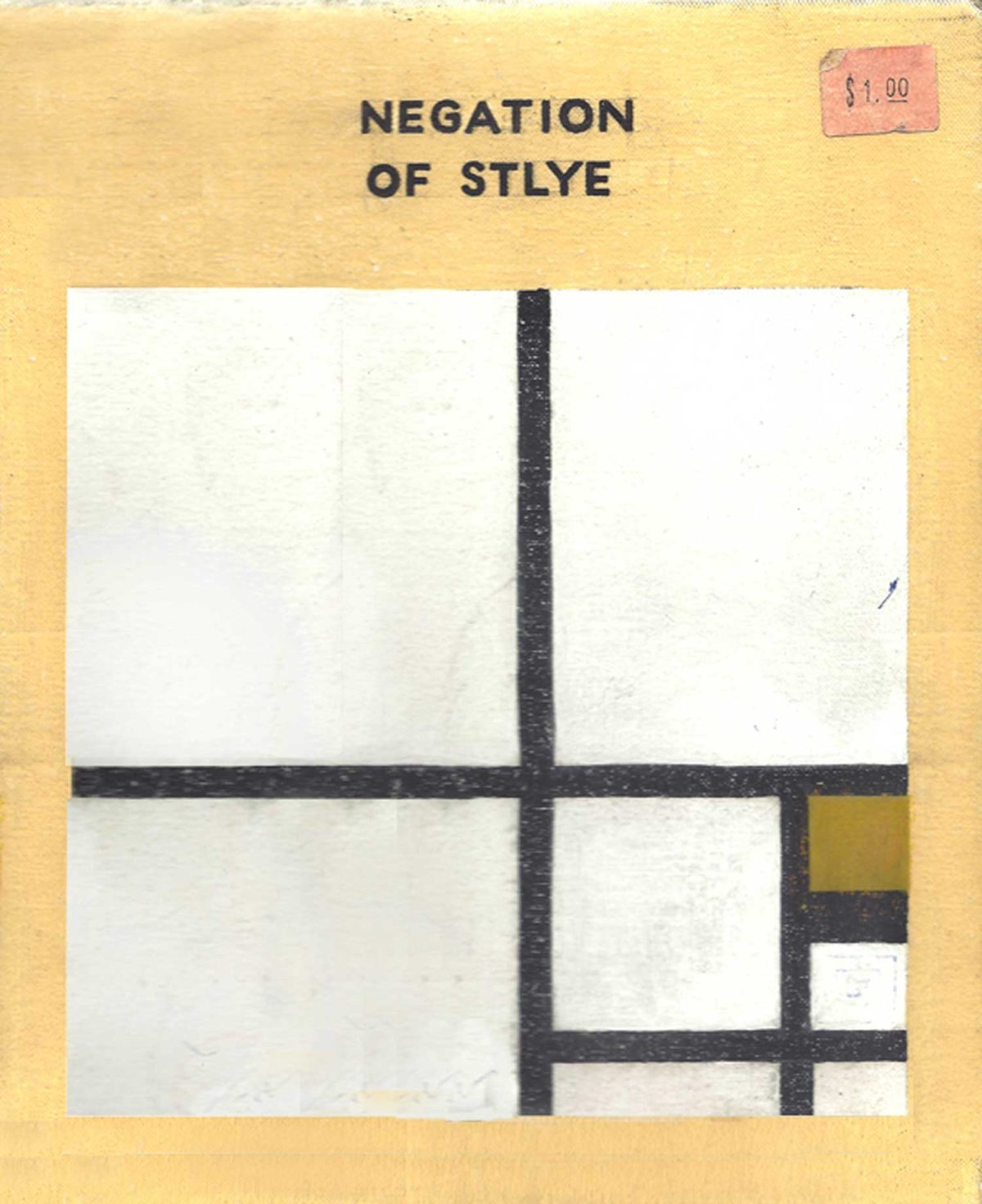 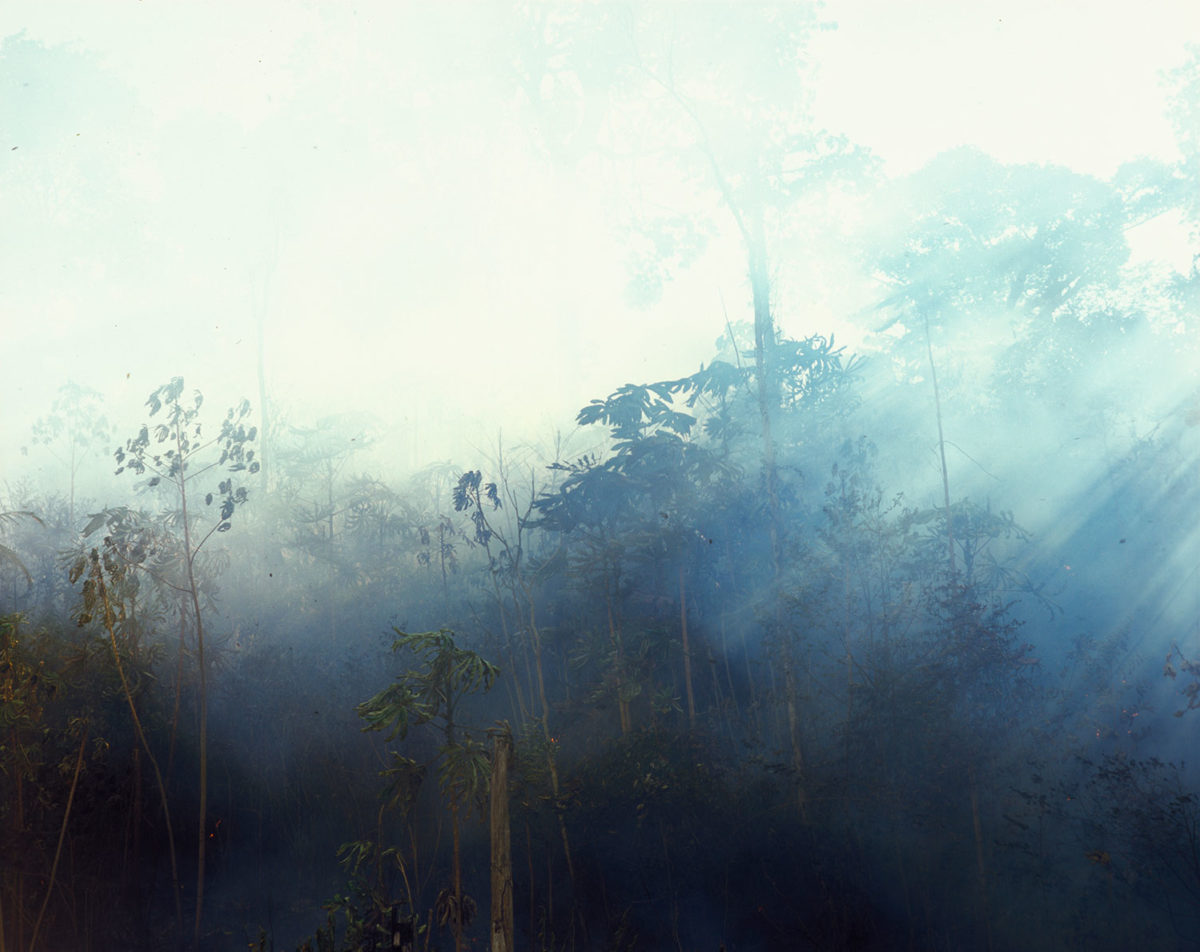 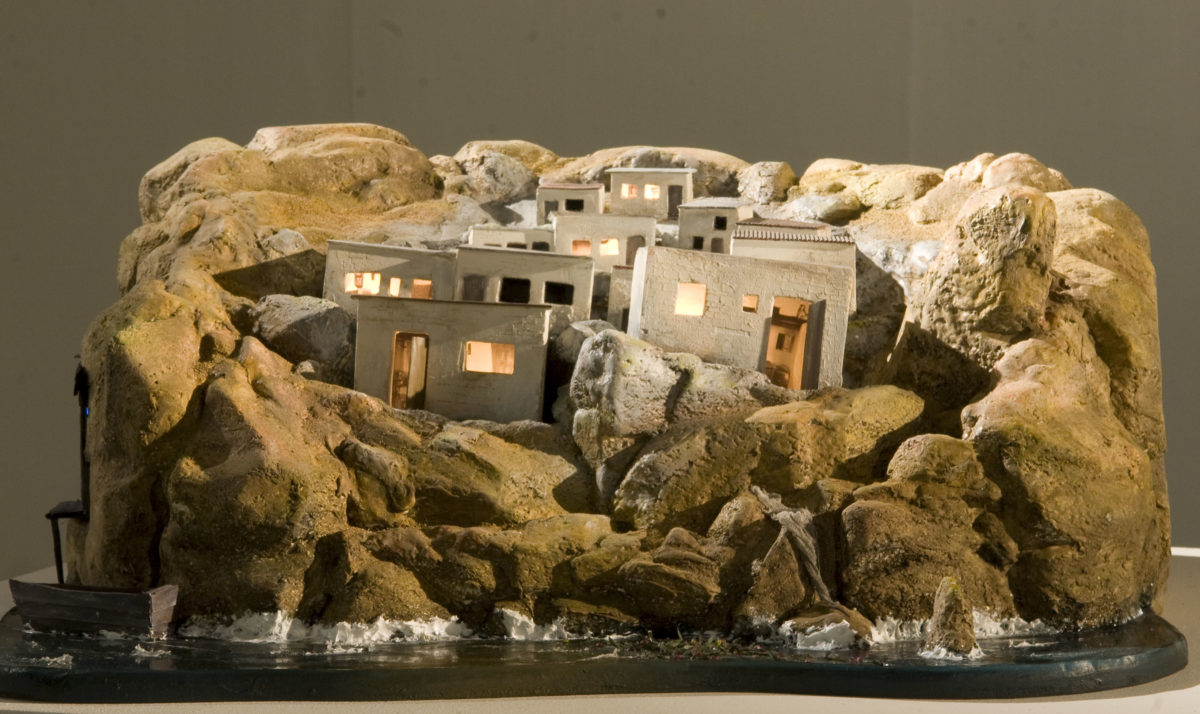 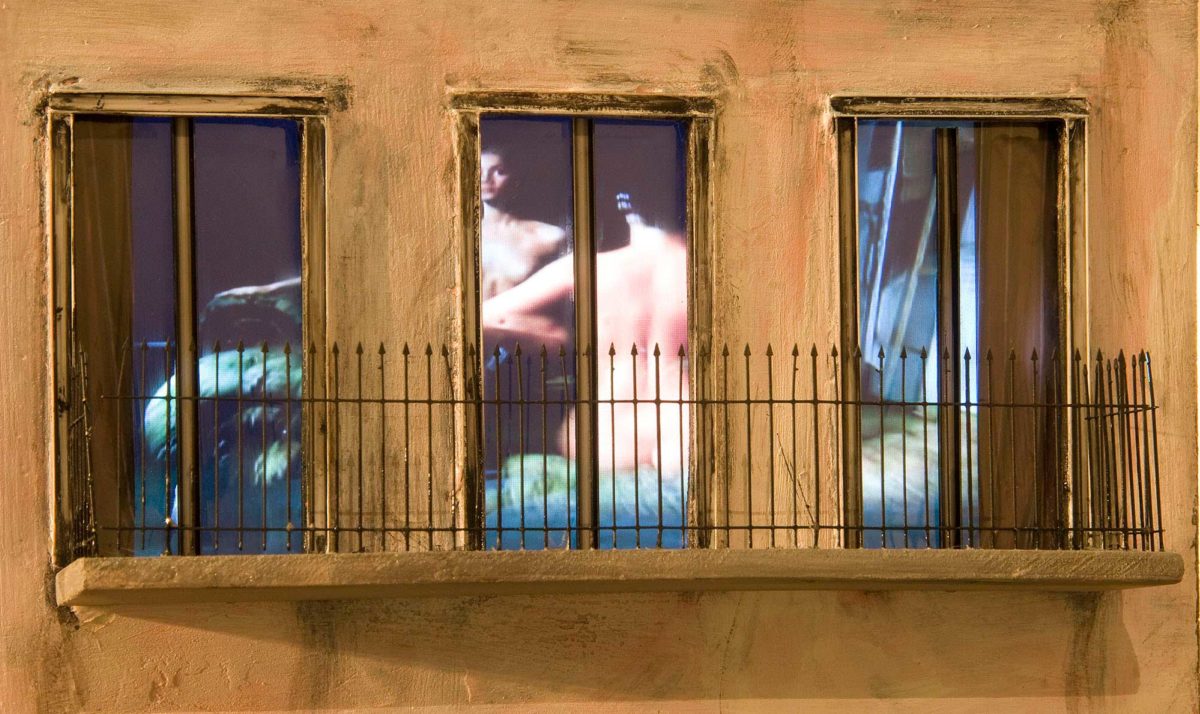 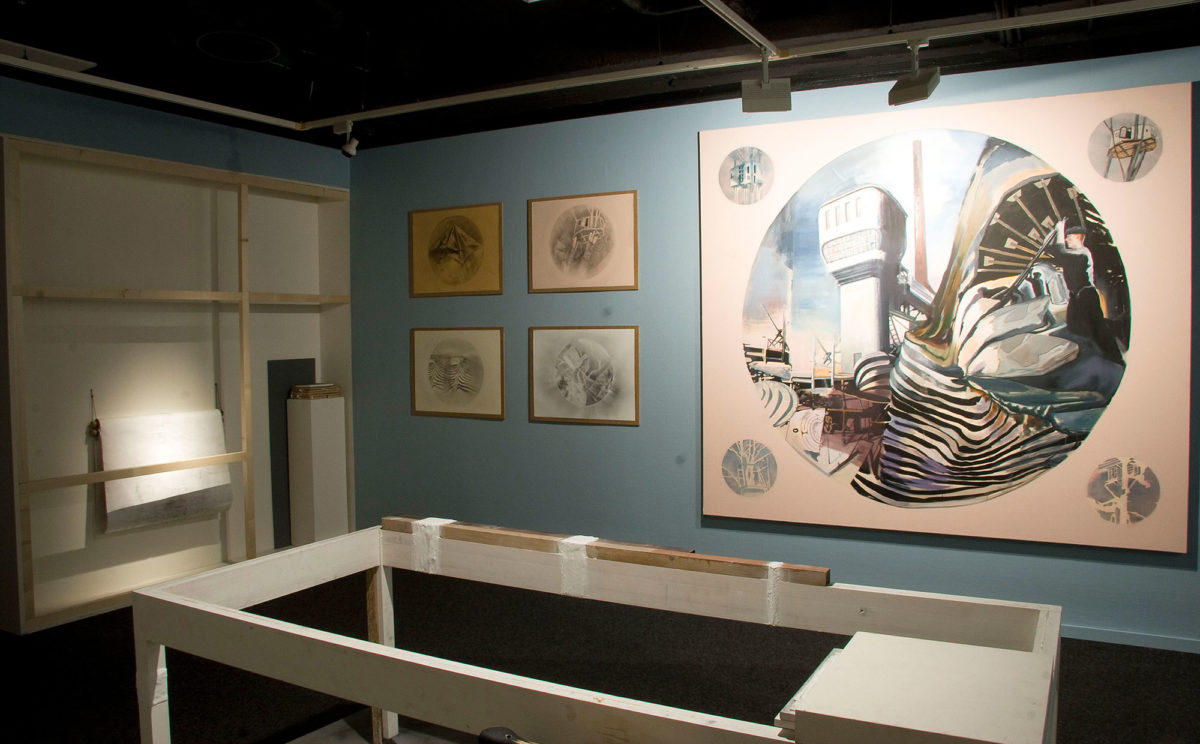 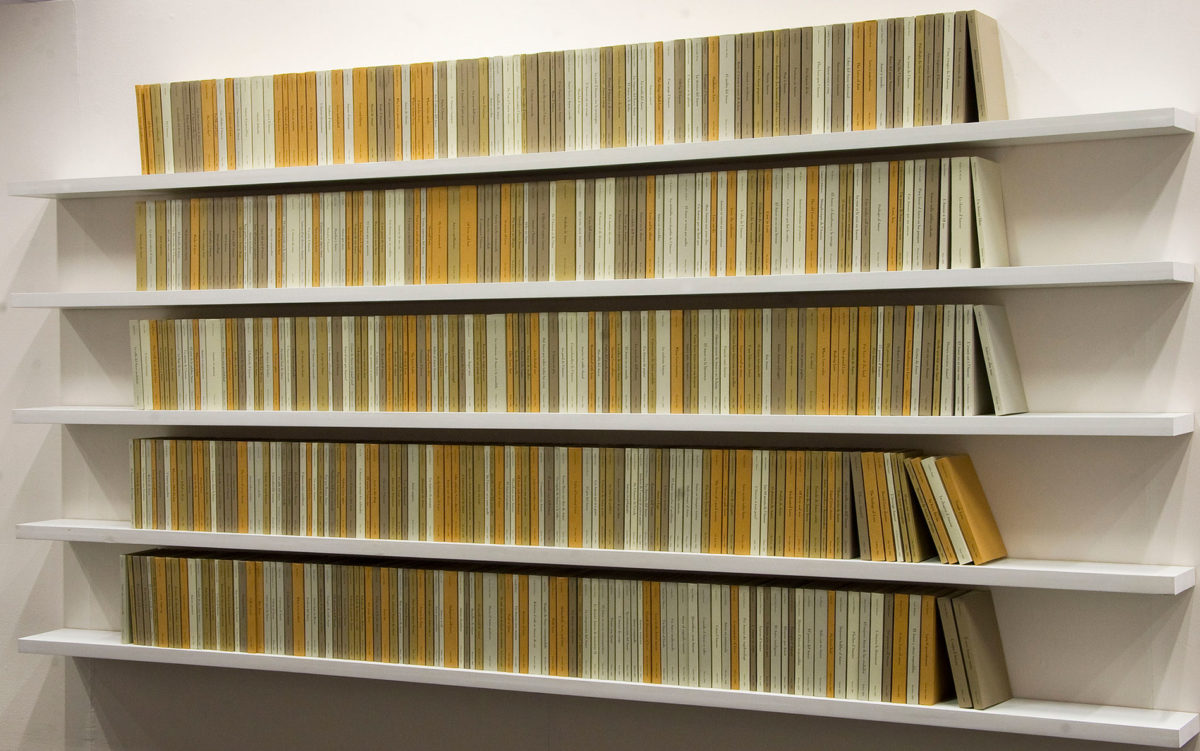 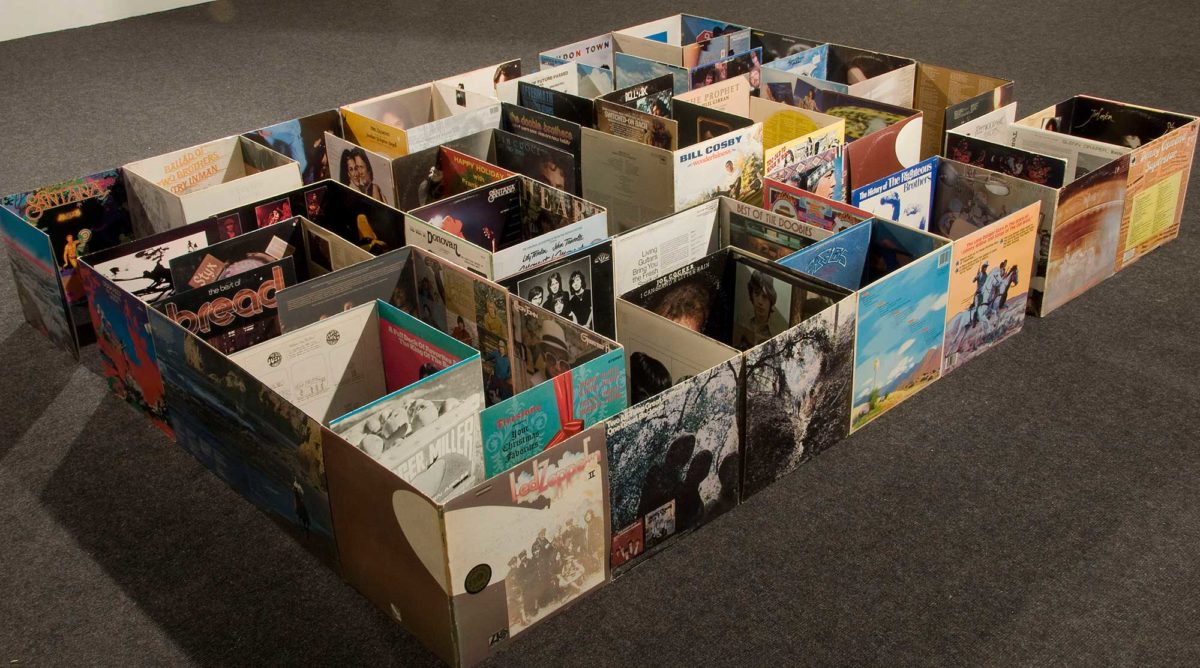 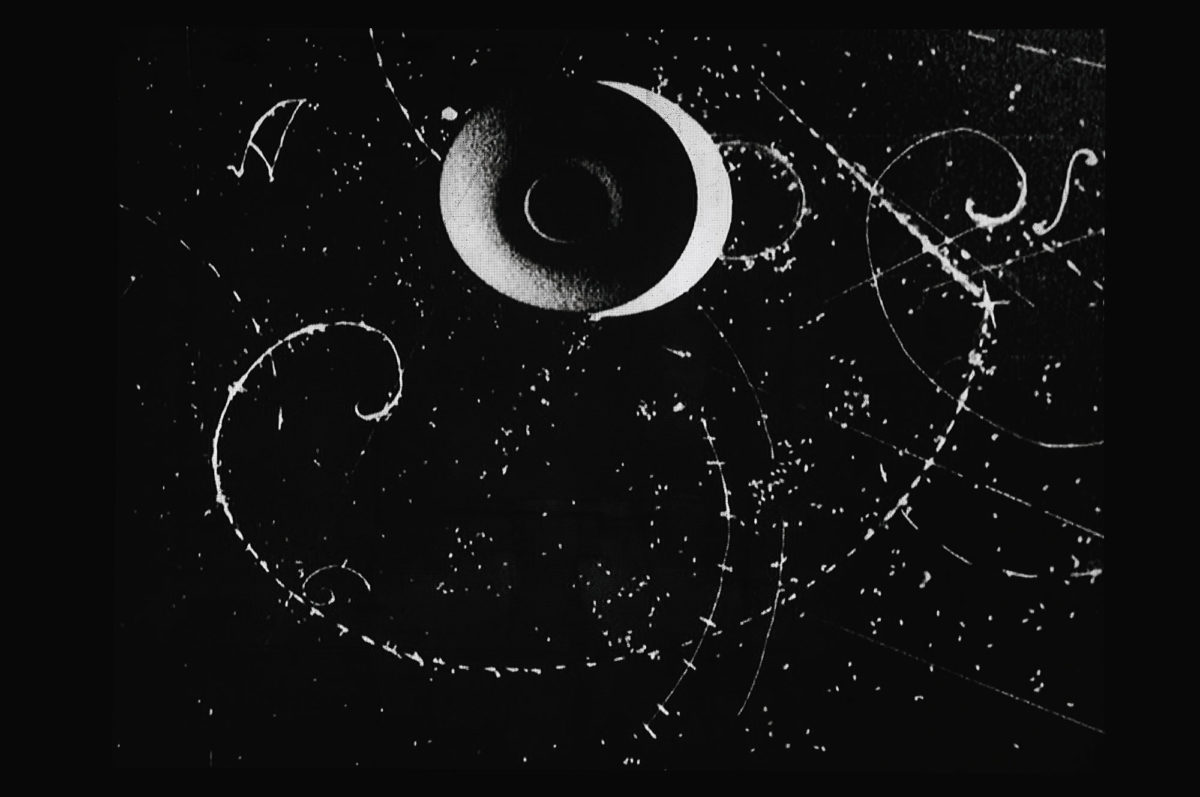 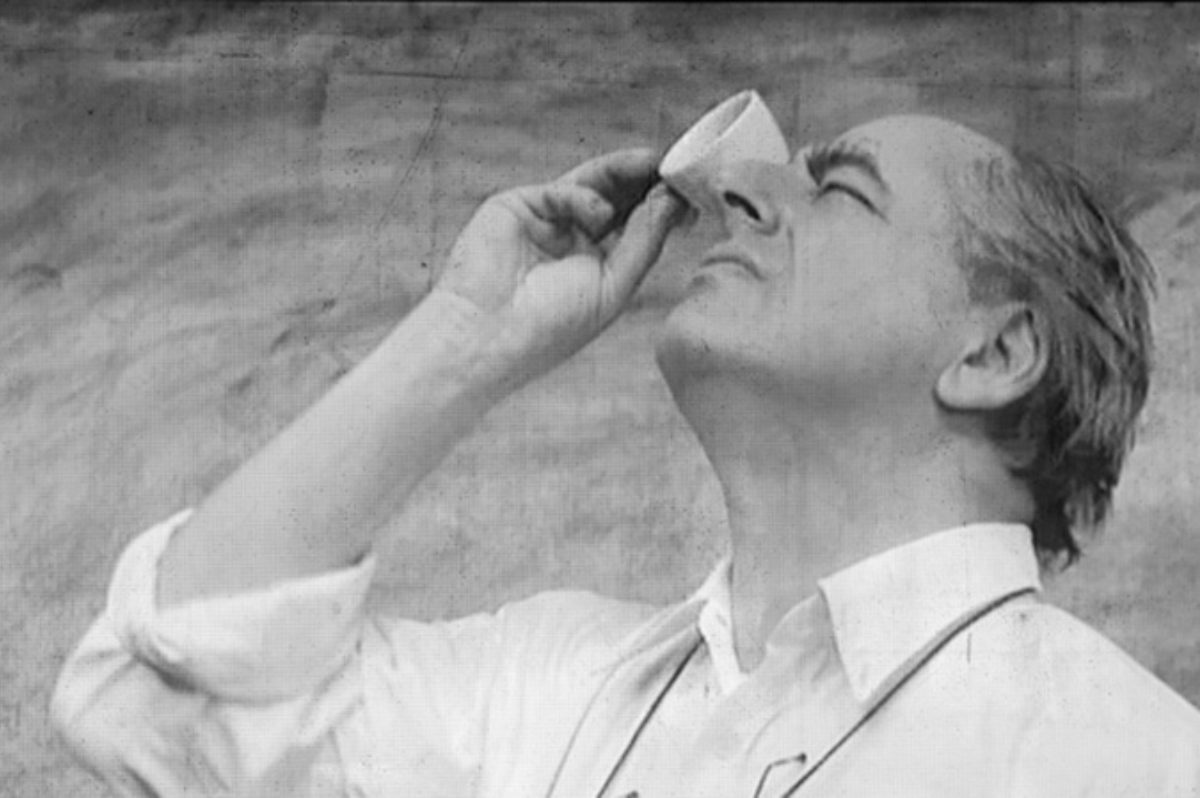 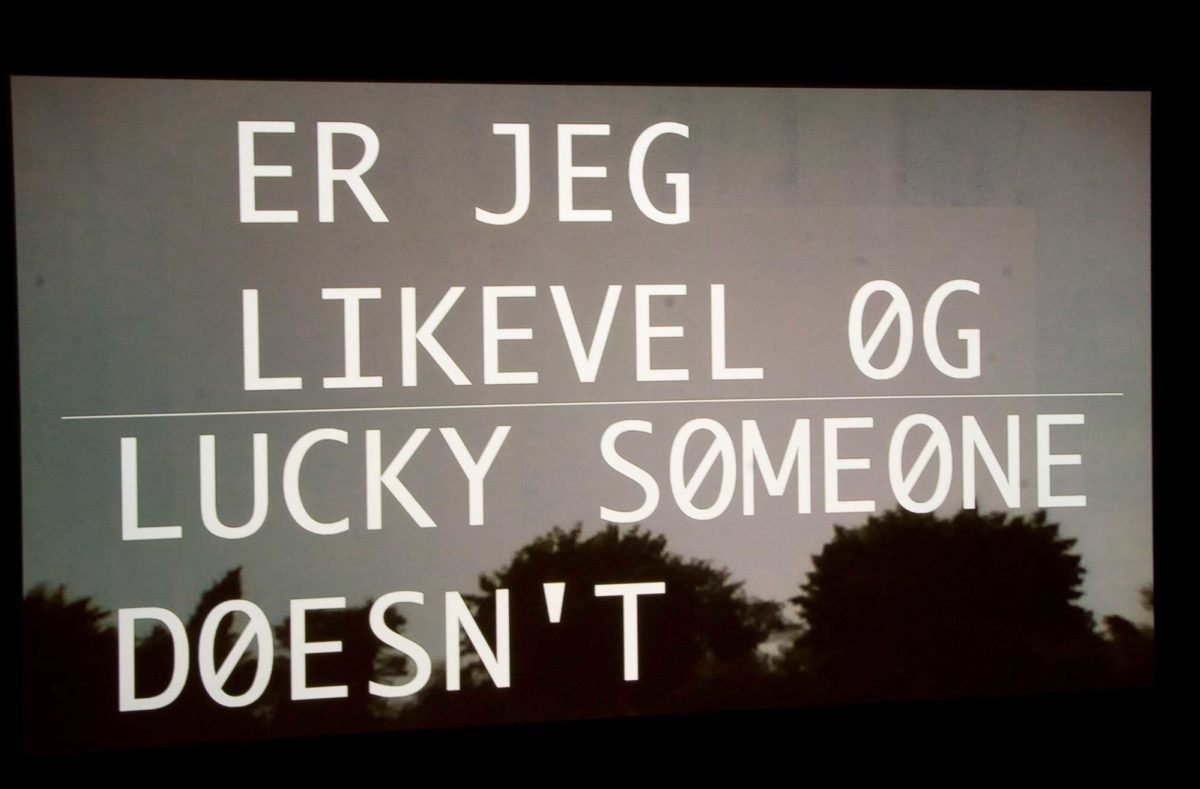 The Storytellers is based on the strong narrative tradition in Latin-American literature, and more specifically the influence award winning authors like Jorge Luis Borges, Pablo Neruda, Gabriel Garcia Marquez, Mario Vargas Llosa and Octavio Paz have had on literature and poetry – not only in their own countries, but also internationally.

The artists come from Brazil, Colombia, Argentina, Chile, Cuba, Peru, USA, Benin, South Africa, Korea, Spain and Norway, and several of them are well known internationally. The intersection of text, picture, poetry and poetic themes is what all the works in this exhibition have in common.

An exhibition catalogue was published at Skira Editore, with texts by Mario Vargas Llosa, Selene Wendt, Gerardo Mosquera, Paco Barragán and an interview with Marilá Dardot and Guimarães.

The exhibition Los Habladores opened 16 May 2013 at Museo de Arte del Banco de la República in Bogotá, Colombia. TrAP produced the tour with support from the Norwegian Ministry of Foreign Affairs. For the extension of the exhibition, the number of artists was reduced to 16. Los Habladores received broad attention in the Colombian press, and attracted as many as 26 000 visitors. A new version of the exhibition, The Art of Storytelling, opened at MAC Niterói, Brazil, 17 June 2016.