Tropical Mutant Electro Punk Baile Funk, for the first time in Norway. Tetine plays with genres and formats, they bring performance and sound installations to the stage and concerts to the gallery space. 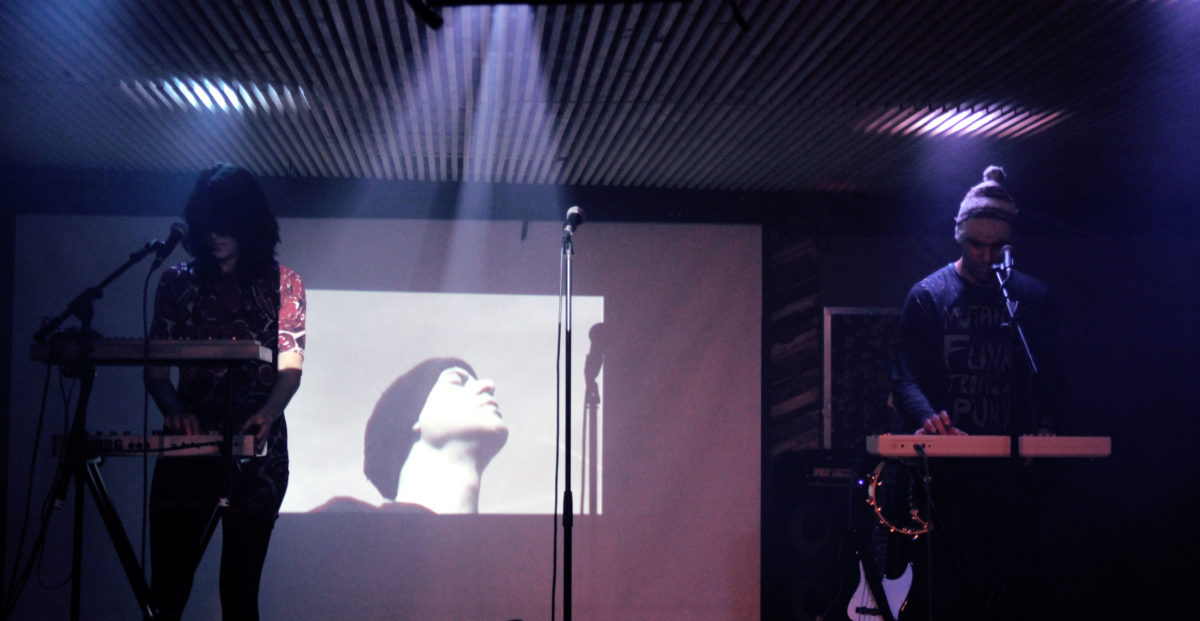 Bruno Verner and Eliete Mejorado form the duo from São Paulo. They represent a Brazilian aesthetic radicalism that pushes the boundaries between music and performance art that cover spoken word and electronica in combination with film and video. Tetine have released 15 albums since their debut in 1996. They have loyal fans worldwide, and have been central in bringing the Brazilian underground to an international audience. Tetine defines their own genre, and states: "We're playing with the cliché of being the 'savage Brazilian'"

The duo has done performances and held concerts at, among others, Palais De Tokyo in Paris, Barbican Centre in London, White Chapel Gallery, London, The Wire's Adventures In Modern Music festival in Chicago, Museu Serralves, Porto, Liverpool Biennal, Bordeaux Biennale, Triennale di Milano and Sónar São Paulo. They brought with them a whole new piece for Oslo, I Hope You Enjoy Your Stay.