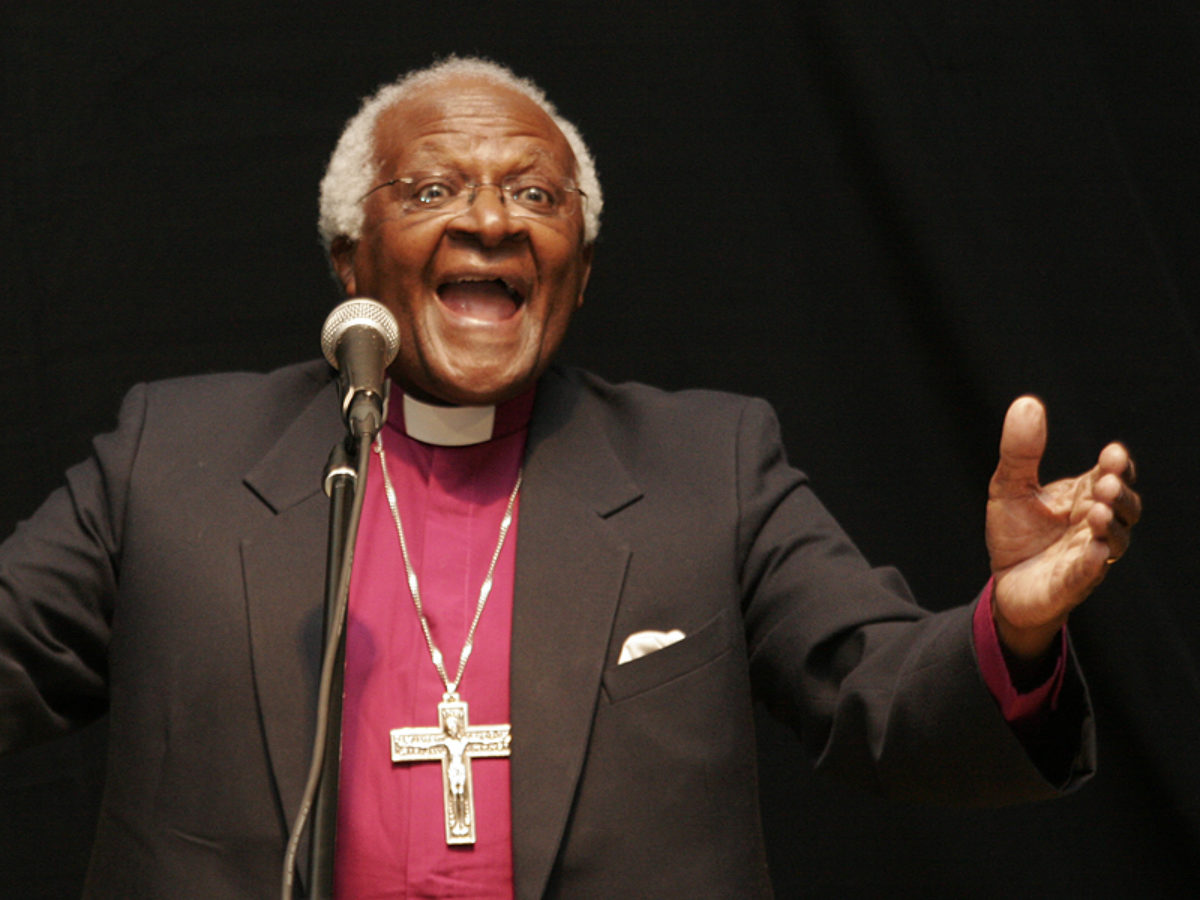 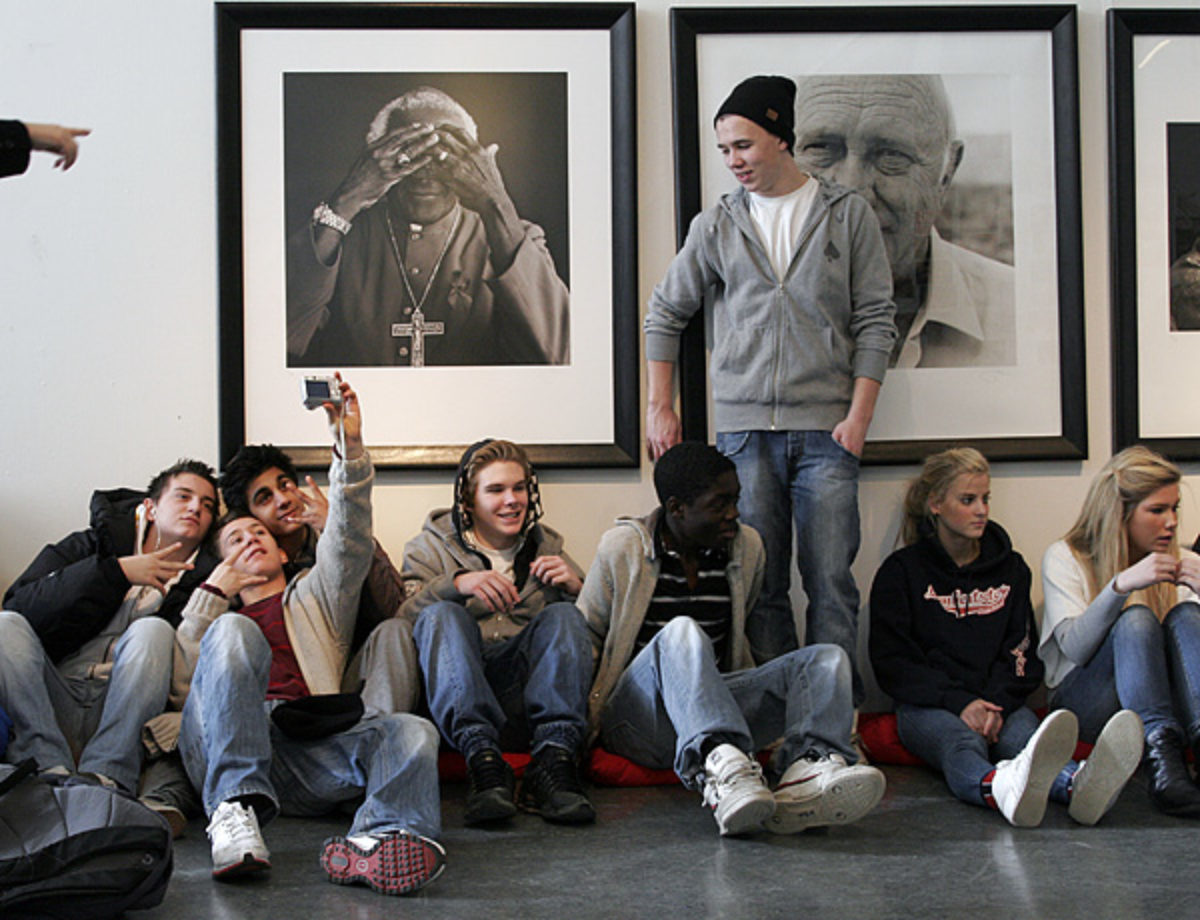 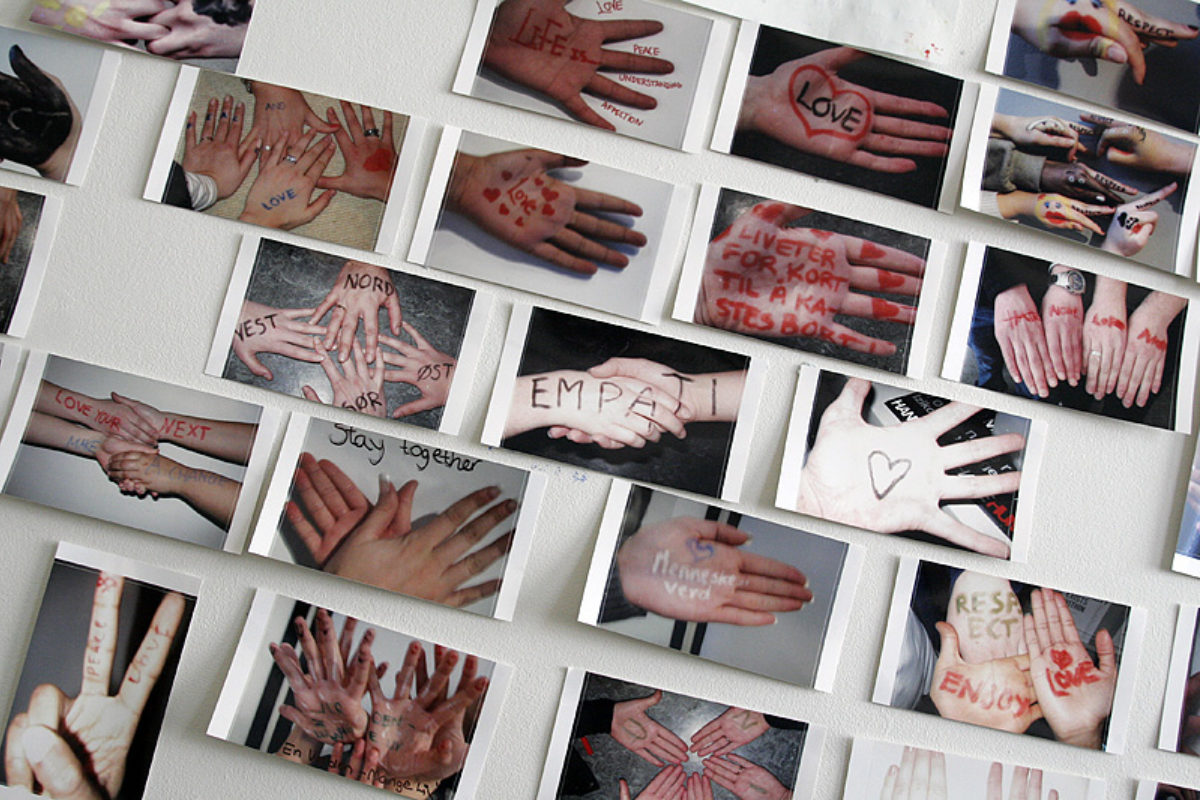 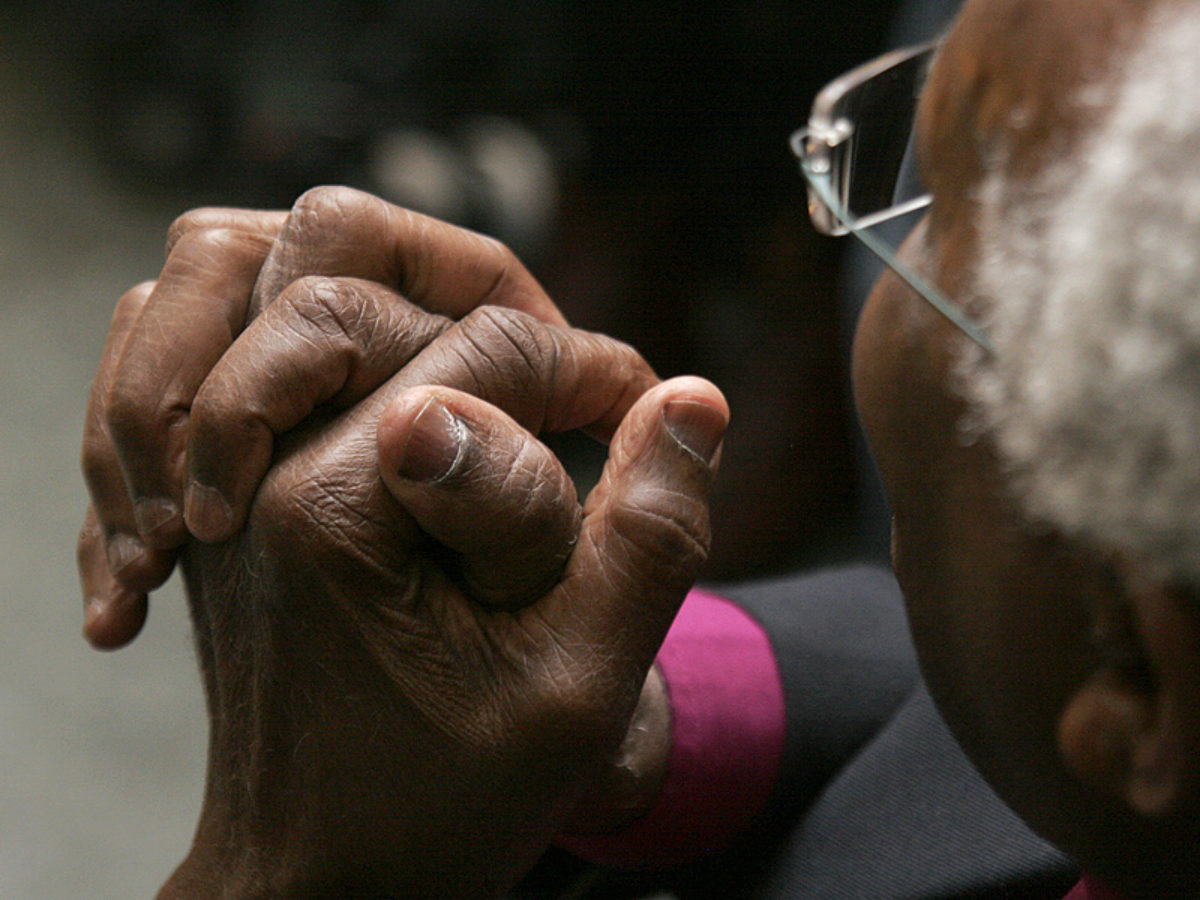 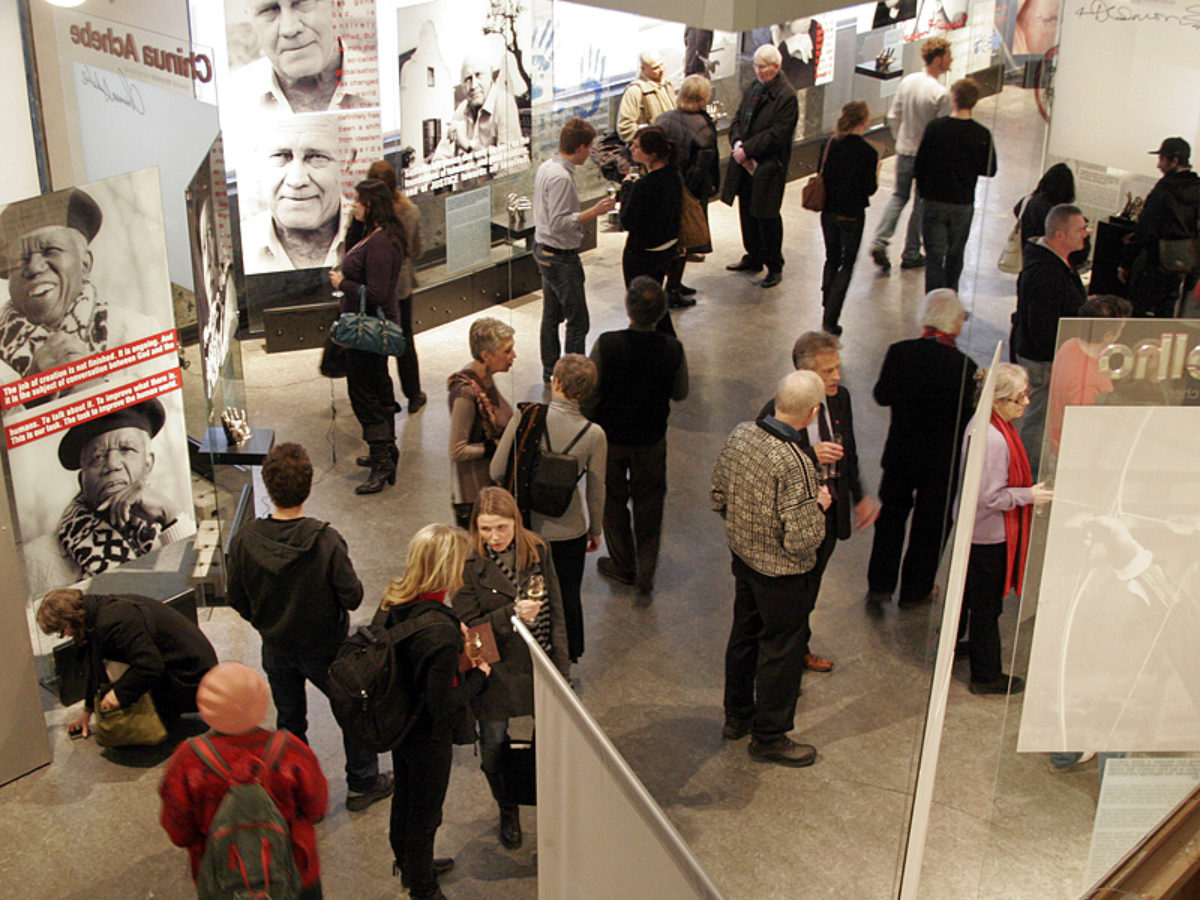 Hands that shape humanity opened at Rådhusgalleriet in Oslo City Hall, 7 February 2008. The exhibition, which has also been shown in Cape Town and New York, was opened by Desmond Tutu.