The artist-run El Bodegón has contributed to raising the Colombian underground art scene to a new level. This exhibition is a tribute to what has been one of the most important alternative art venues in Bogotá the last decade, placed in a gallery that has played a similar role in Oslo. 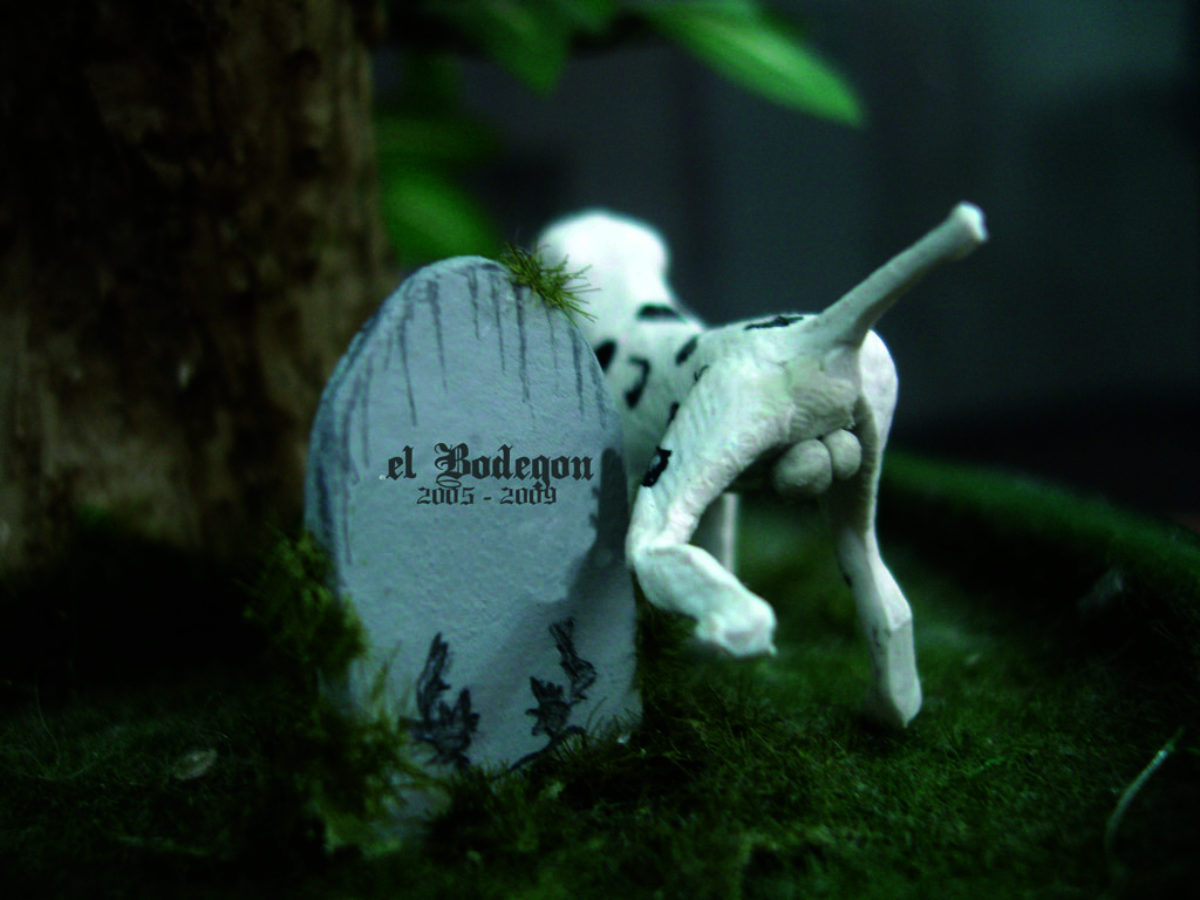 Not only do El Bodegón and Dortmund Bodega have similarities in the name, their structure and positions in their respective art scenes may also be seen as a cultural and artistic brotherhood. This exhibition presents the work and history of El Bodegón, through a post-mortem documentary produced by Jimena Andrade and Marco Moreno, and a publication project directed by Victor Albarracín, one of the driving forces behind El Bodegón. The result is a week dedicated to artist-run spaces and the culture of collective self-organization.

This exhibition was a part of Colomborama. 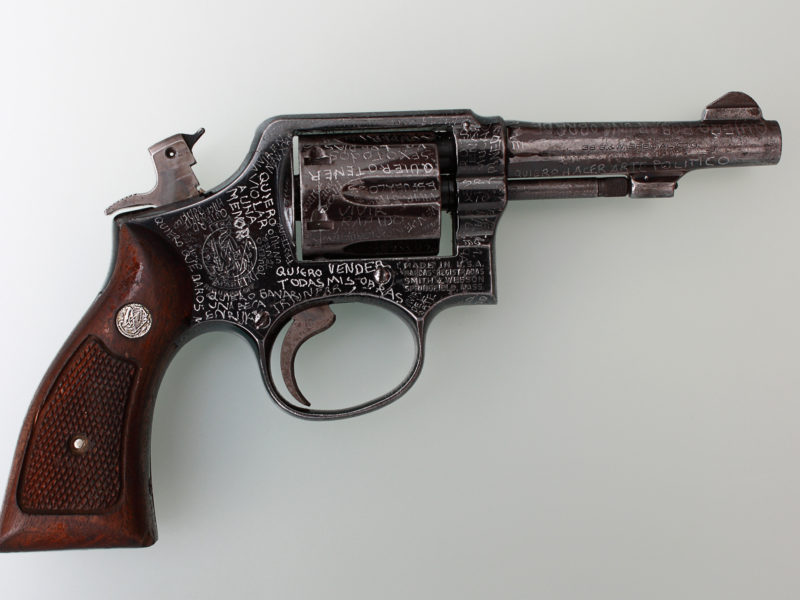 Through this project we wanted to bring the vibrant art scene in Bogotá to a variety of venues all over Oslo. We invited 30 artists and performers for four months of exhibitions, artist talks, debates, performance and concerts. 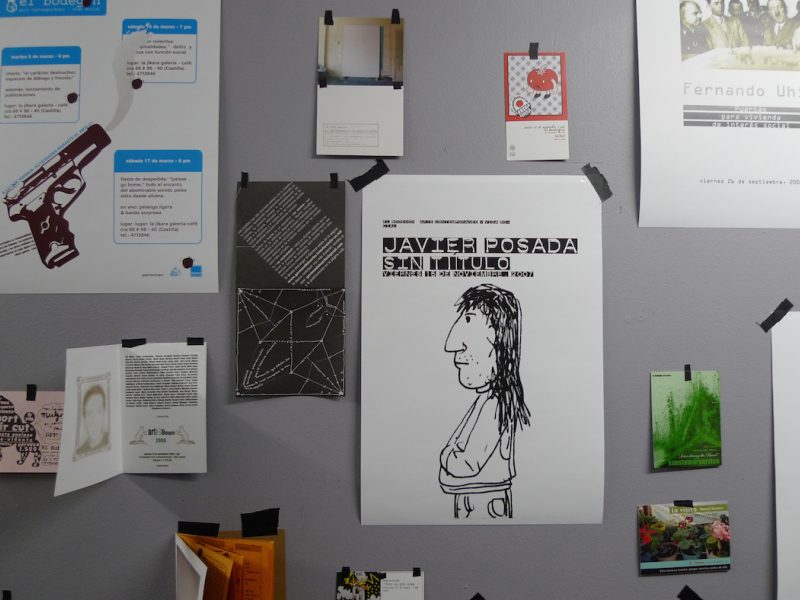 The Nature, Spirit and Future of Artist-Run Spaces and the Culture of Collective Self-Organization in Contemporary Art