Rap Afro. This is how the duo Wagëblë from Senegal describe their music. We brought Waterflow and Eyewitness back to Norway for the third time, for concerts in Oslo, Drammen and Tromsø, June 2009. 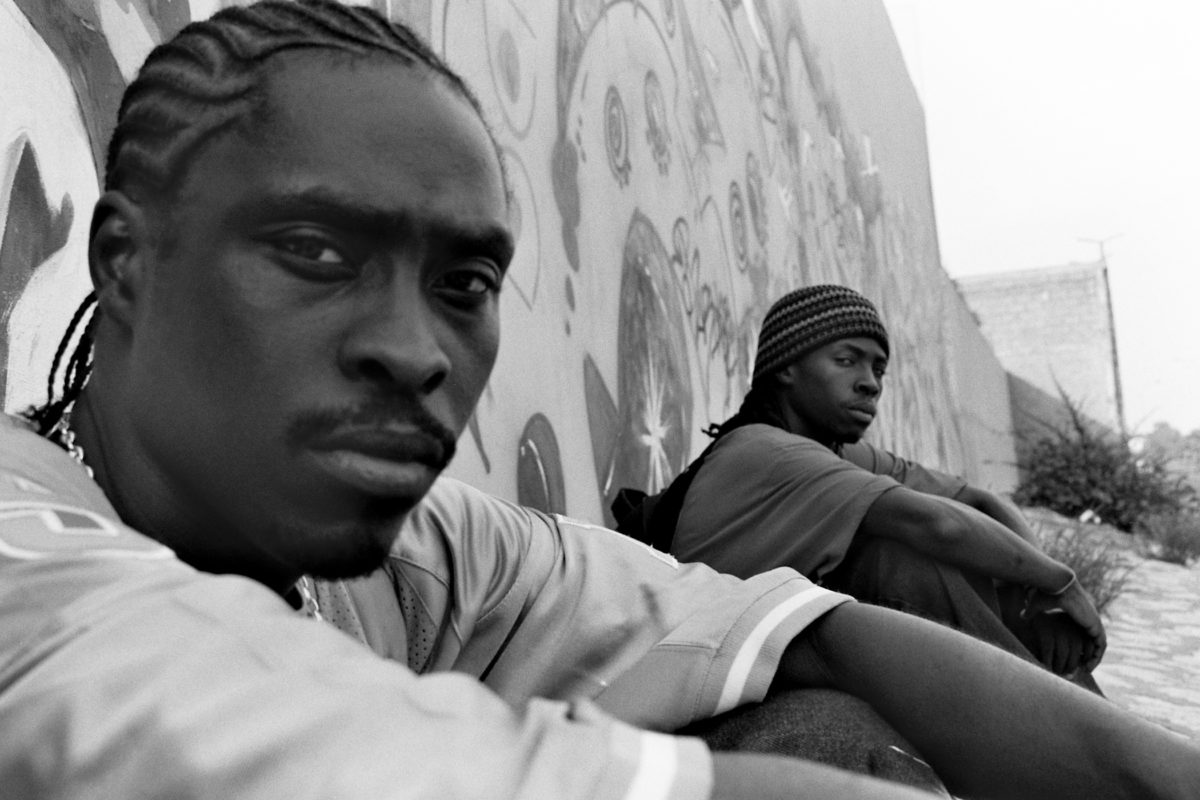 Wagëblë was established in 1997 in Thiraroye, a poor suburb of the capital Dakar. The word Gëblë translates to ghetto in Wolof. Wa means coming from. In other words, Wagëblë is music from the ghetto. From this they created the concept gëblement, an expression of their philosophy of being true to themselves and their environment. Waterflow is the charismatic front figure of the group. He is a sharp commentator on various aspects of Senegalese society, while his partner Eyewitness is the poet and an observer on behalf of the country's disadvantaged youth.

On this tour the group held concerts in Tromsø, Oslo and Drammen. Friday 12 June they were also the warm up for the legendary Talib Kweli and his group Idle Warship at Rockefeller in Oslo.

It was not the first time we had the pleasure of presenting Wagëblë for a Norwegian audience. In 2008 they performed at our festival Total Global, and in 2006 we organised their Norwegian tour. We also collaborated on the production of the album 2 worlds 1 struggle by Wagëblë, with guest artists Minoritet1, Dark Atmosphere, Ras Steven, Jas, Hugo Bo$, Amina and Pumba. It was recorded in the studio at X-Ray ungdomshus, produced by Rumblin' and published in collaboration with the DSV Network in 2006.