Vocal power from Eastern Europe meets Norwegian traditional song in the kvede tradition when singer Unni Løvlid performs with the Bulgarian Eva Quartet. The latter being composed of four star-quality singers from the legendary Bulgarian women's choir Le Mystère des Voix Bulgares, one of he world's foremost a cappella ensembles. 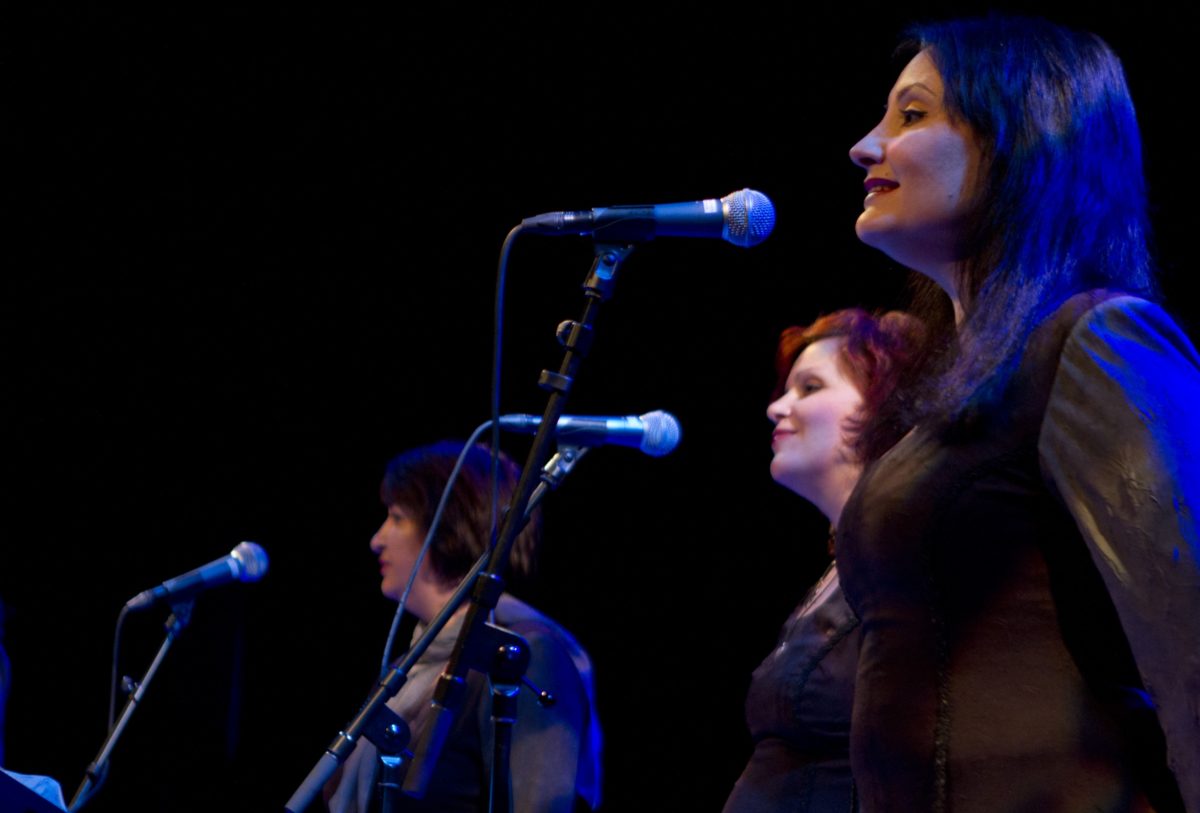 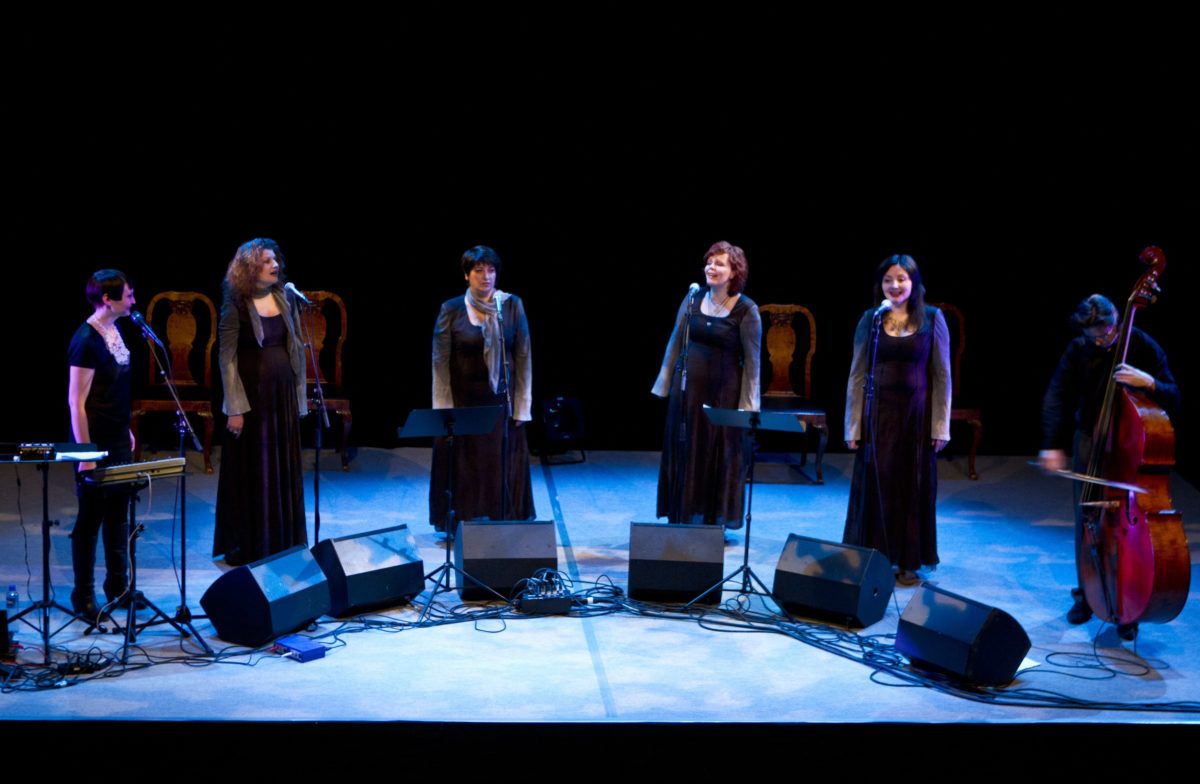 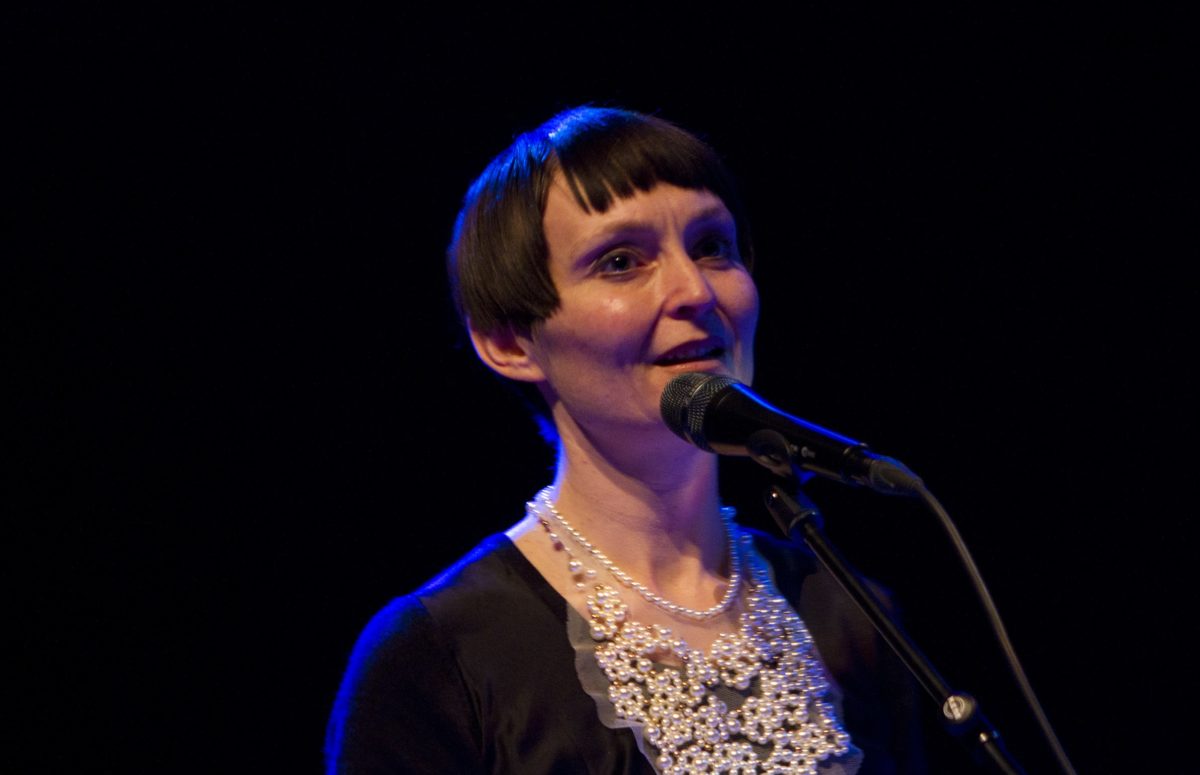 Musically this is a meeting of Eastern European vocal force and the Norwegian art of kveding, where the Norwegian kvedar Unni Løvlid performs with Bulgarian Eva Quartet. The latter consists of the star singers from the legendary Bulgarian women's choir Le Mystère des Voix Bulgares, one of the foremost a capella ensembles of the world. Eva Quartet bases the music in their native country's oldest folk traditions in diaphonic song and like Norwegian Unni Løvlid they have brought their folk roots into a contemporary and experimental setting. Those who have previously visited the Tomba Emanuelle know this to be a room of unusual resonance, which made the concerts an truly unique experience.

"I like that things are constantly changing. As a musician I guess I am very restless, I am always searching for new vantage points and new directions to move in. However, it is not a frantic kind of quest that I am on, I feel that there is always this basic thing that I bring with me, a constant element amidst the dynamism."

"It's music that makes me fantasize, that scares me and on the other hand fascinates me from the first to the last second"

"Rite creates an entire landscape of sound, and no musical work of the past year approaches Lovlid's artistic vision of harrowing, humming fertility. Listening to Rite is to participate in its unnerving mystery"

The Norwegian folk singer meets the legendary Bulgarian quartet in the Vigeland Mausoleum for a magical concert experience.