In this group exhibition we presented international contemporary art in collaboration with Riksutstillingene and the Stenersen Museum. Twelve innovative young artists toured the country. 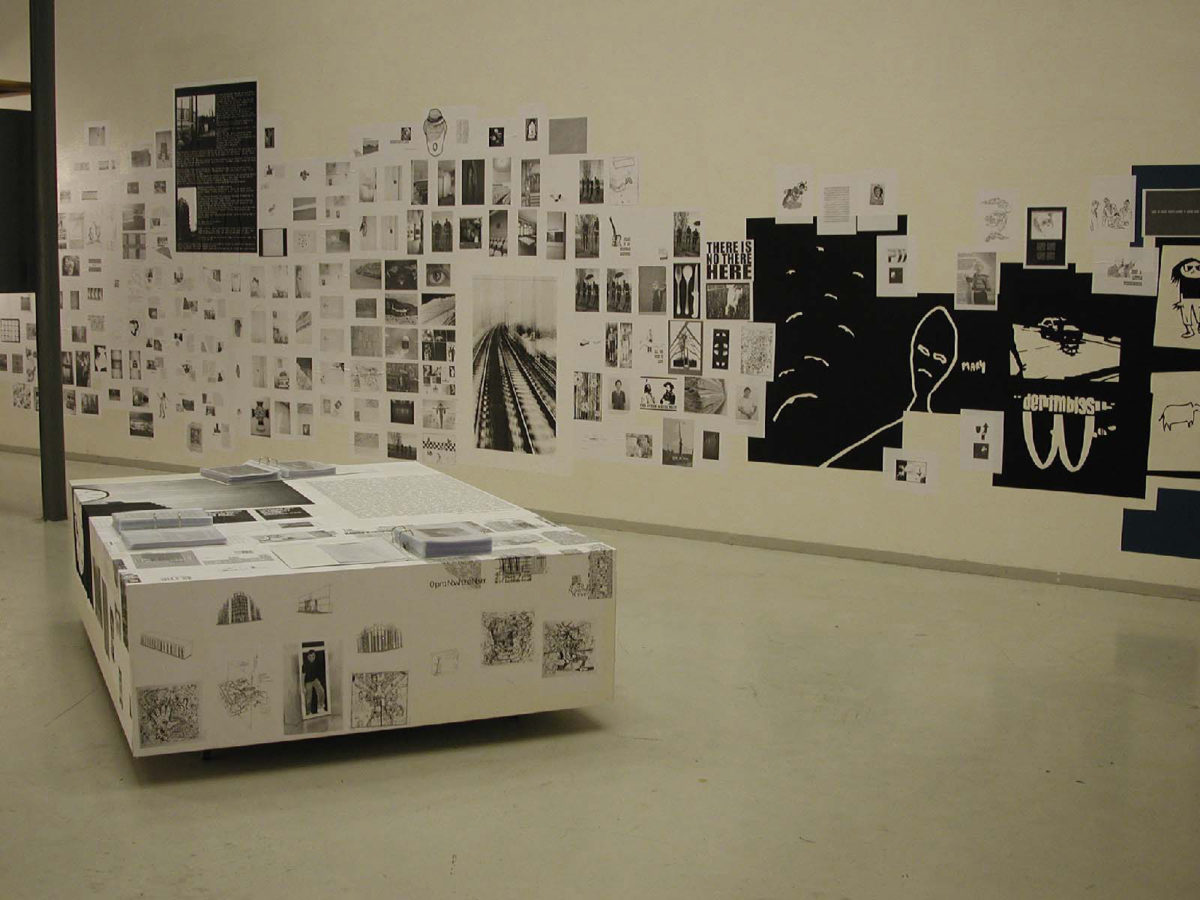 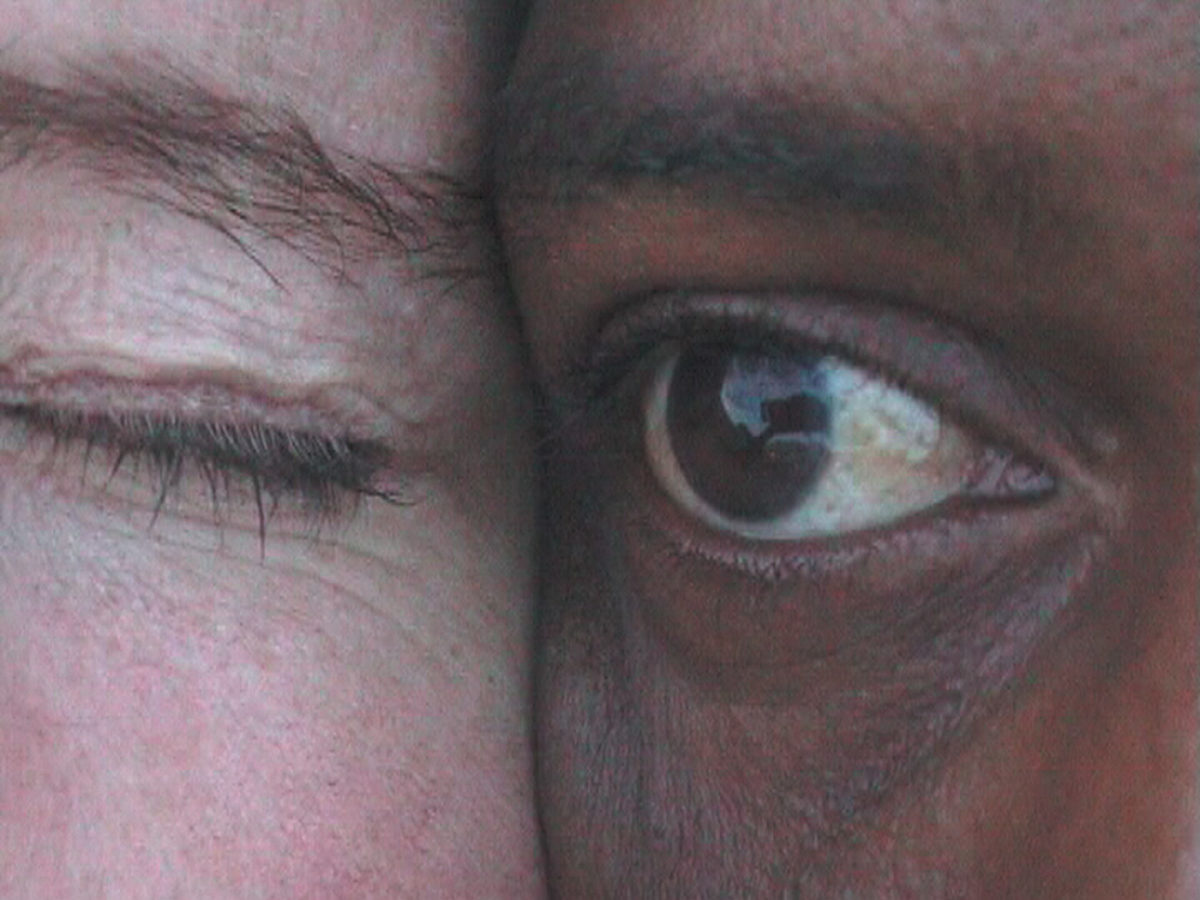 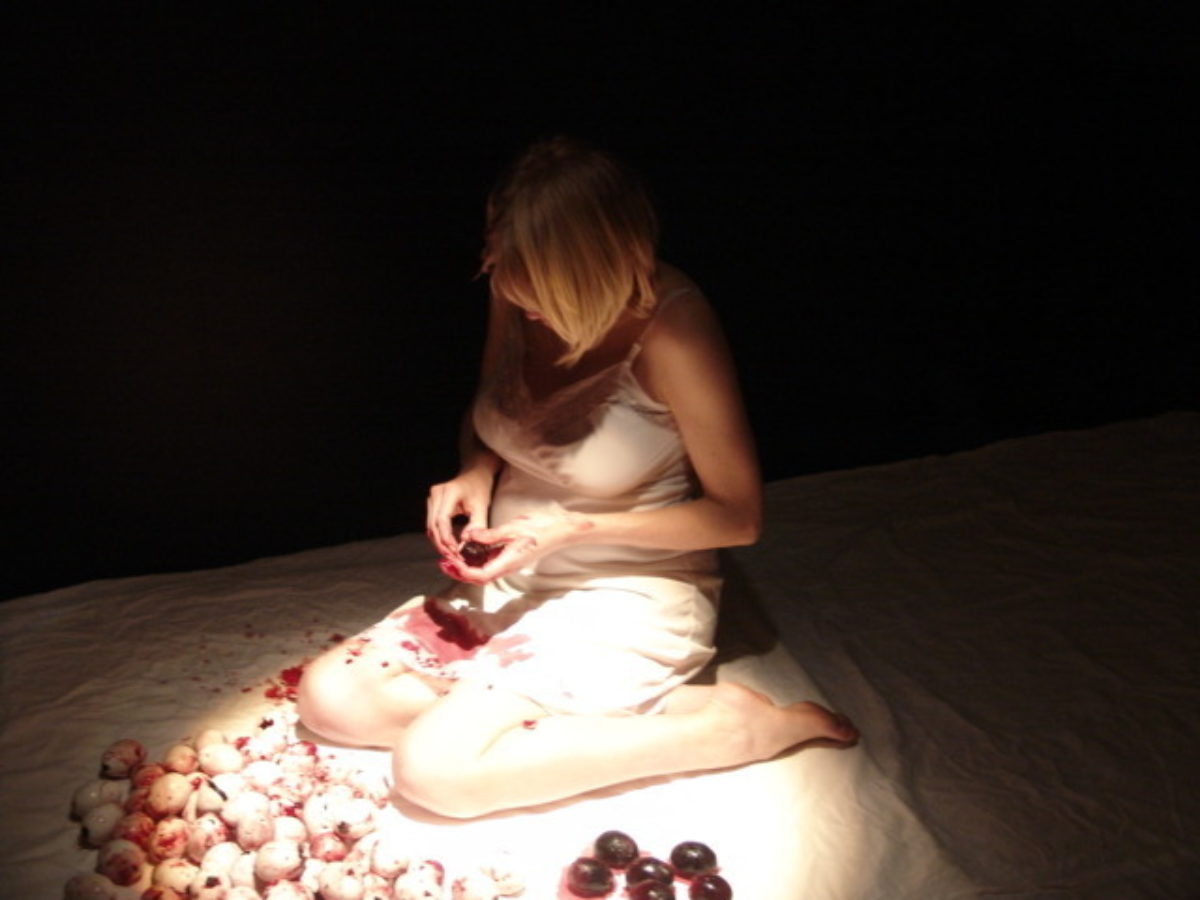 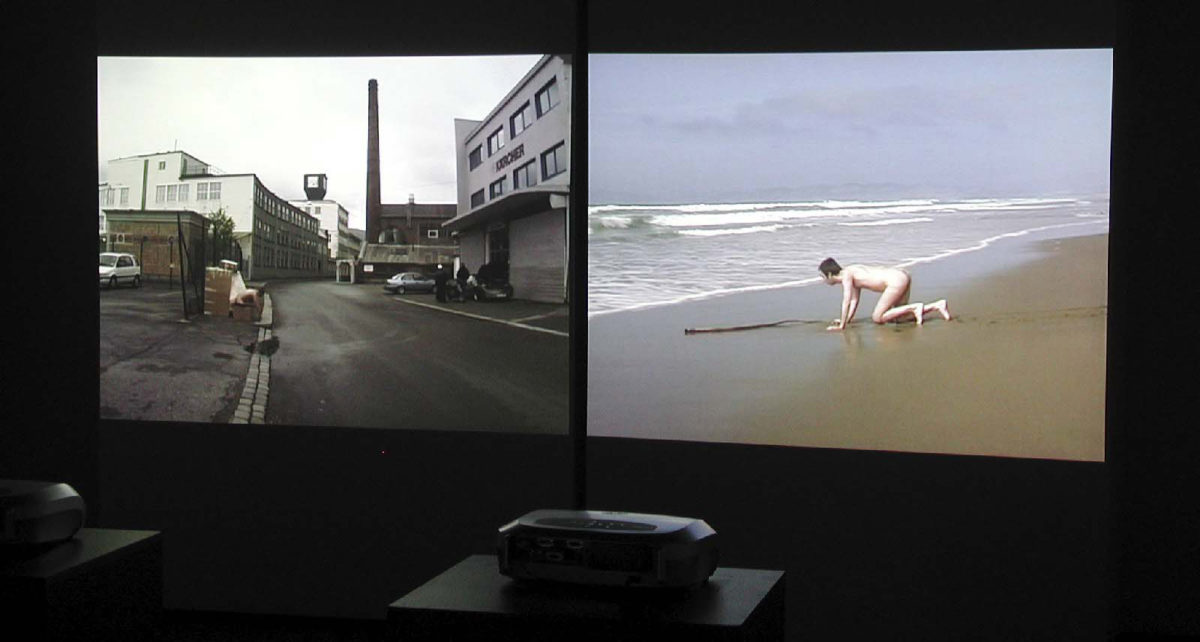 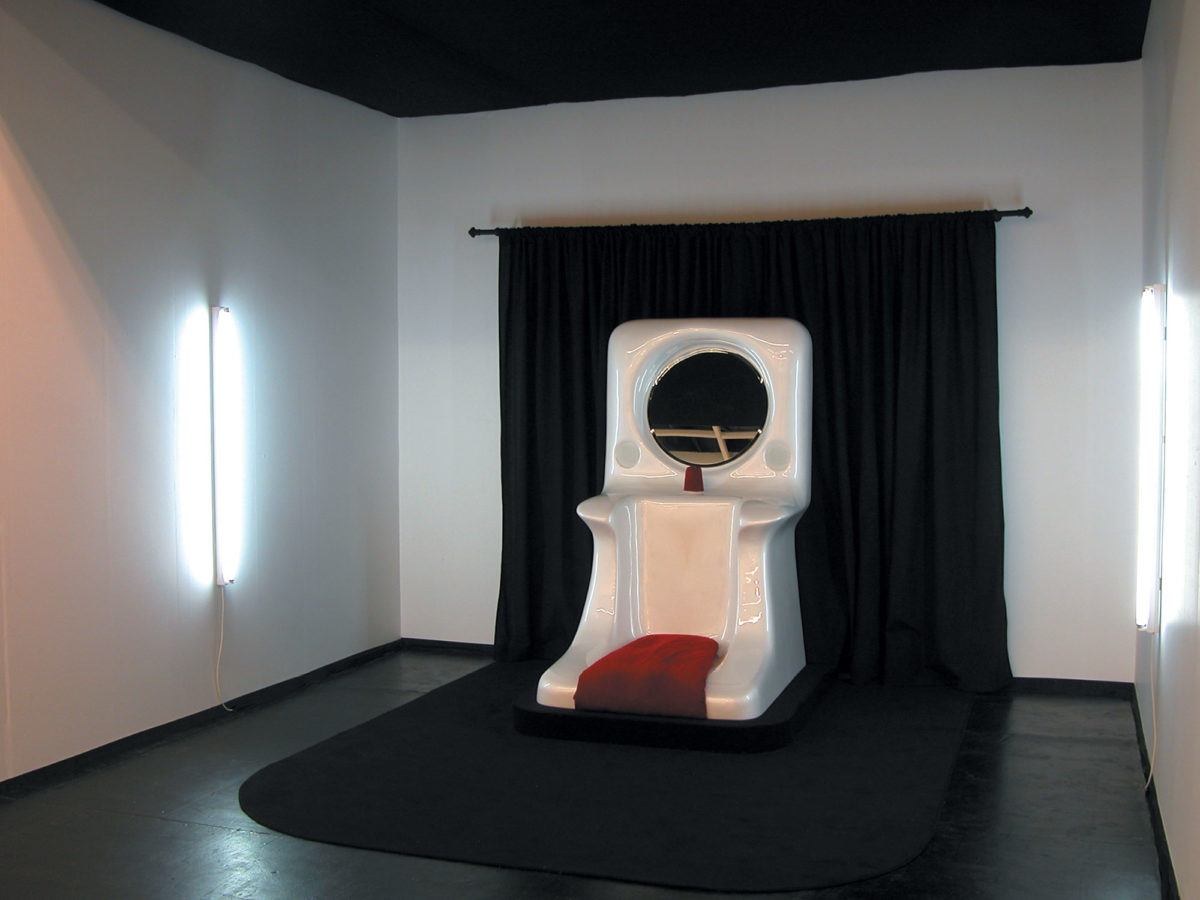 Young artists build new alternative networks, and their background for artistic production and reflection is often more complex than for previous generations. These tendencies are known to us, their extent and quality are clearly represented in the manifestation of the 12 young artists or artist groups who take part in the Bound_Less exhibition. The internationally acknowledged curator Henry Meyric Hughes has made the selection of artists and art works, assisted by Øystein Ustvedt; former director of the Stenersen Museum. Bound_Less presents artists who deliberately chooses alternative networks to those maintained by national and more established institutions.

Performances and installations in relation to the exhibition opening in Oslo 18-20 February by Camilla Dahl, "I-duel 2", performed by Clare Thornton, "Overheadperformance" by and with Hege Vadstein and Maria Vagle, and "Skrelleevent" by and with Guri Guri Henriksen.

A catalogue for the exhibition grense_løs / bound_less was published by the DSV Network. With text by Henry Meyric Hughes.

In collaboration with
Riksutstillingene
The Stenersen Museum