Nine authors from all around the world contribute in this science fiction magazine, which is the third edition in our 10 investigations series. 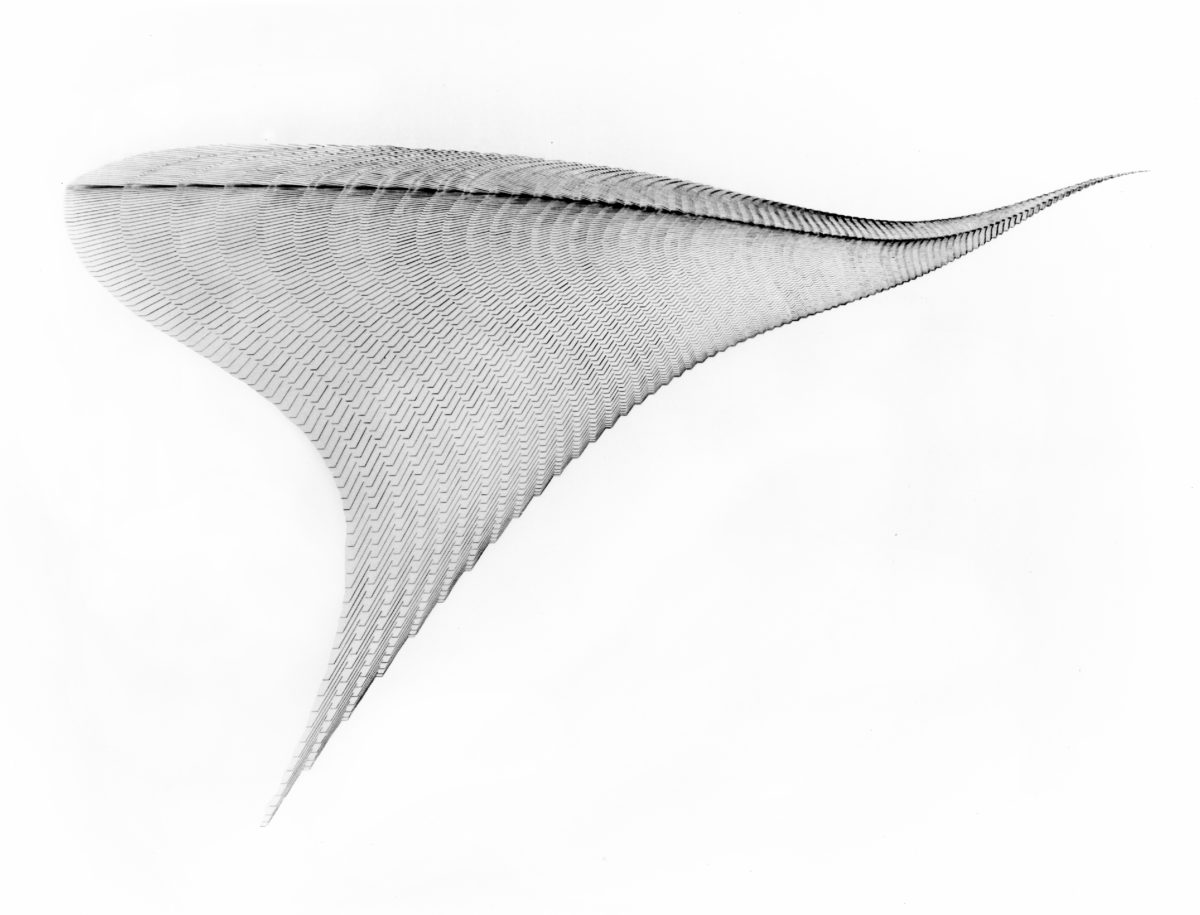 This magazine takes it's inspiration from TrAP's 2018 spring program, where we look towards space. We explore the passing of thresholds and borders, and question who is given access to re-imagine the future. This is the third edition in our series 10 investigations, a free newspaper in Norwegian, published once a year.

We made an open call for science-fiction stories under the theme All Borders Are Temporary and received entries from all over the world. In this way we gain impulses from a genre that uses literature as a social tool - with different thoughts on the theme of border-crossing as phenomena. The nine entries that were selected, are from nine different countries, spread out over four continents. Bodhisattva Chattopadhyay, Postdoc at the Department of Culture Studies and Oriental Languages at the University of Oslo, is the editor of the publication.

Saturday April 7th, the magazine was distributed with the newspaper Klassekampen all over Norway. April 6th we had a launch party at Ugla, Oslo, where Martine Svanvik and Camara Lundestad Joof read from the texts.

"Instead of the conception of borders as purely geopolitical, this collection takes an expansive view of what borders are like. The main borders it seeks to cross are the conceptual ones, namely, how do we have many different ways of thinking around the theme that may open up the future to as many possible worlds as we can imagine. For that reason, the borders herein are everything from the planetary boundaries to physiological borders, touching upon themes as diverse as superintelligence, species extinction, alien invasions, and historical memory. In the selection of fiction as well as art, we have been lucky enough to also be able to cross geopolitical borders and assemble a truly international selection. We were also keen to think with the sentiment of an early science fiction zine, where a lot of the fiction made a spectacle of positive, shiny, vibrant futures. While such a future has certainly been tempered for some with the solemnity of the present, this volume tries to return to some of that optimism and possibility. For even if we know that borders are ubiquitous and will perhaps remain for the foreseeable future, perhaps we can surge past the borders of our prisons of fear with the thought, the knowledge, and the hope, that all borders are indeed temporary." 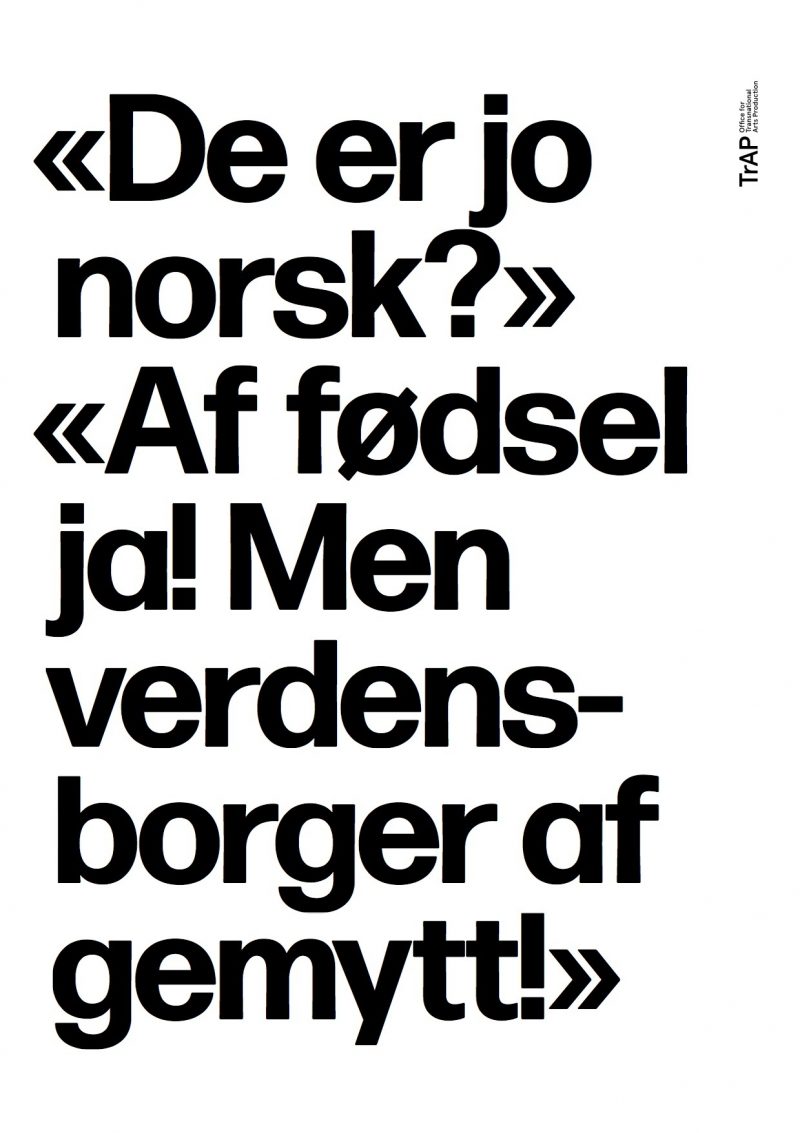 In this second edition of 10 Investigations we are exploring taboos, humor and other potential conflicts of freedom in a multicultural society. 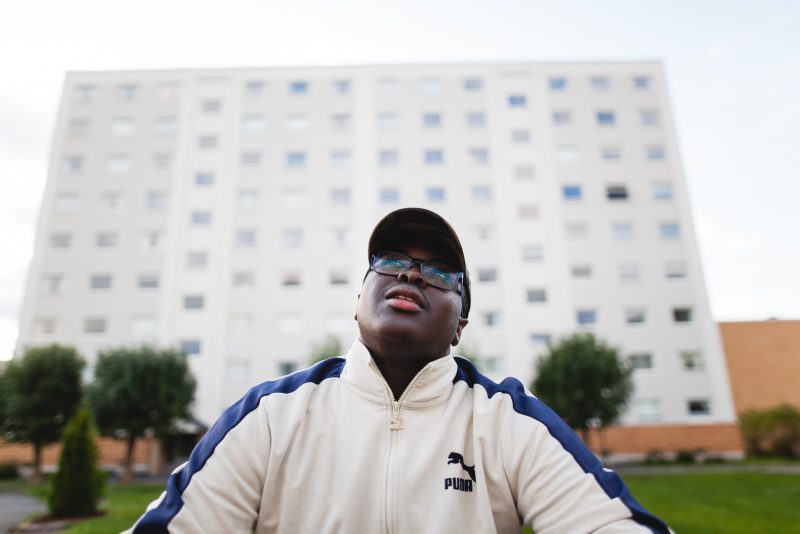